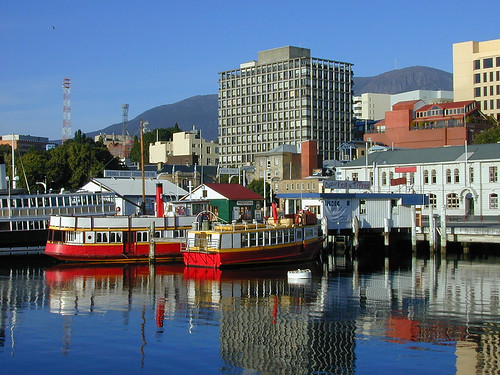 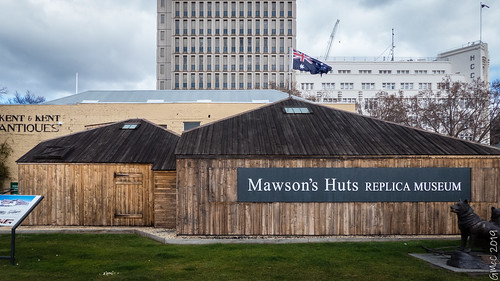 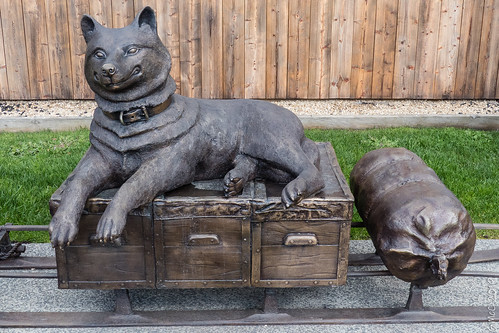 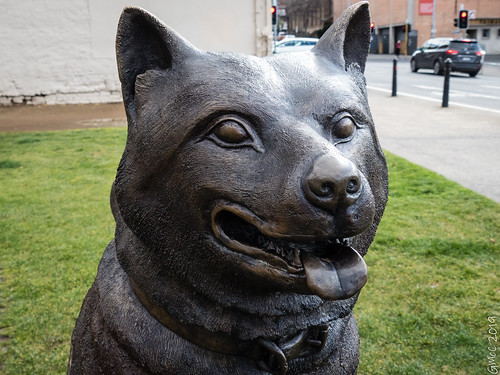 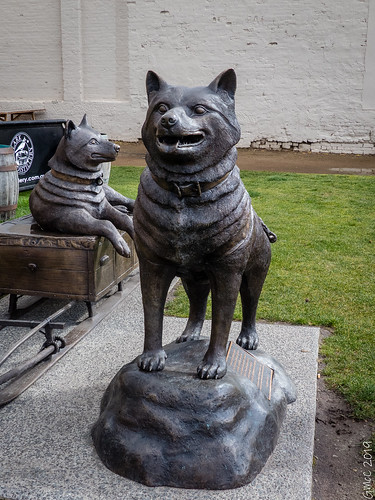 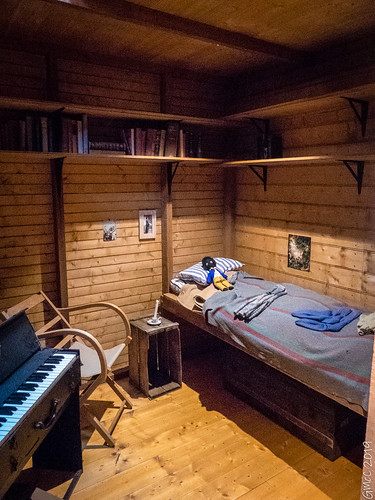 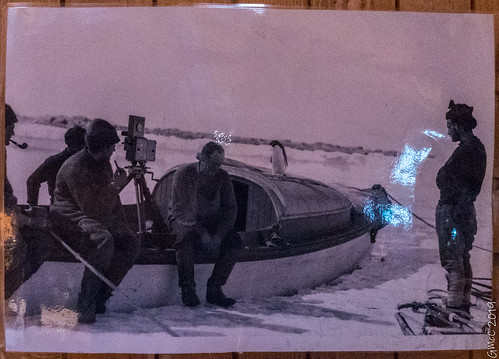 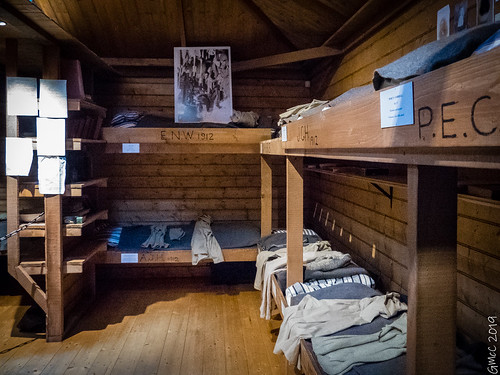 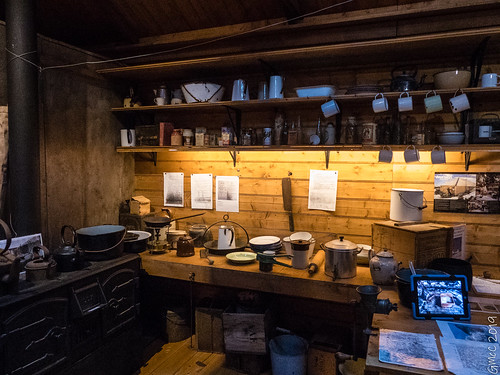 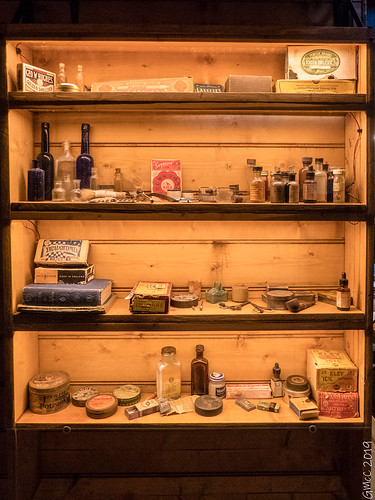 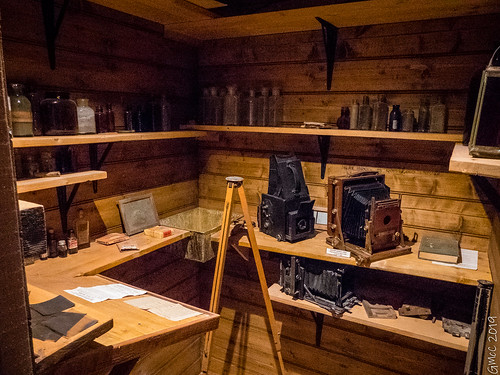 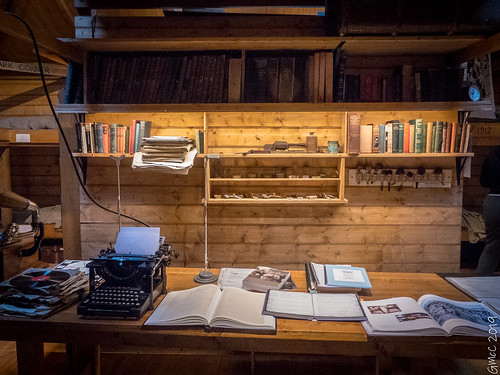 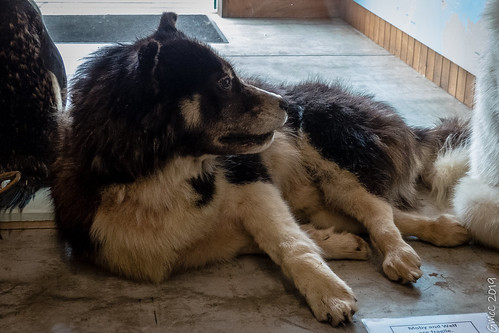 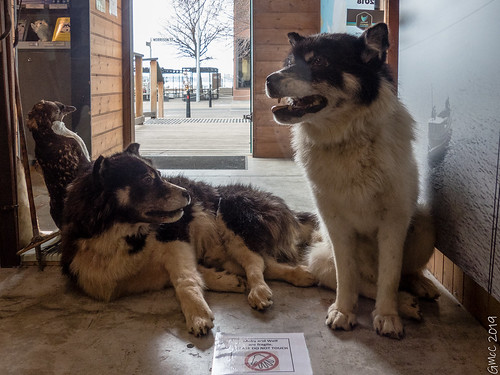 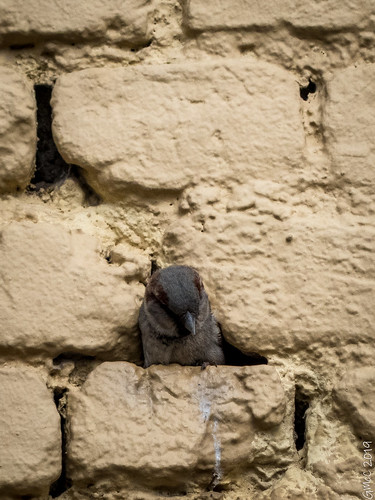 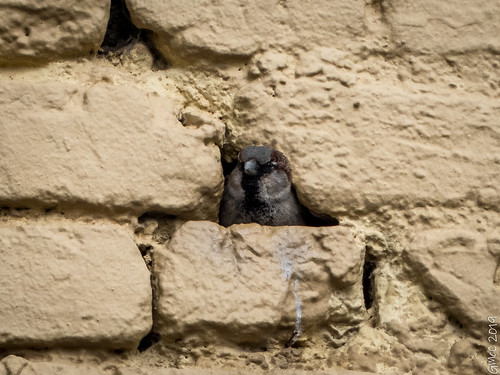 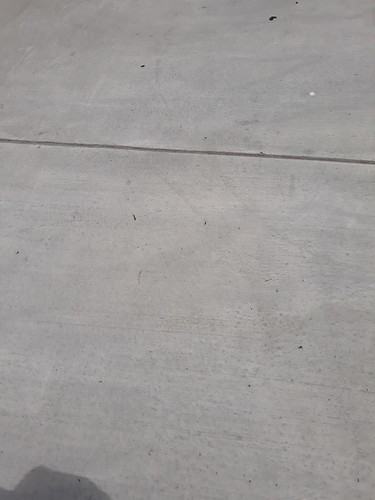 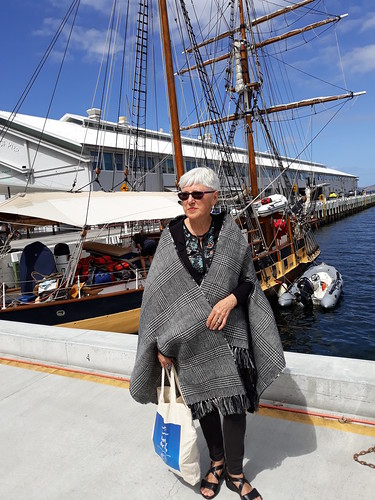 Built around 1886 and named for his wife Matilda by fisherman James Moody in 1895, this modest vessel is one of the oldest preserved fishing boats of its kind in the world. A double-ended fishing boat like this would have been common in the waters around southeastern Tasmania right up until the 1940s.

The Matilda carried passengers to and from the Tasman Island Lighthouse after it was commissioned in 1906. But after Charley Moody entered the Merchant Navy during World War II, it was sold to a family who used it for recreation and crayfishing.