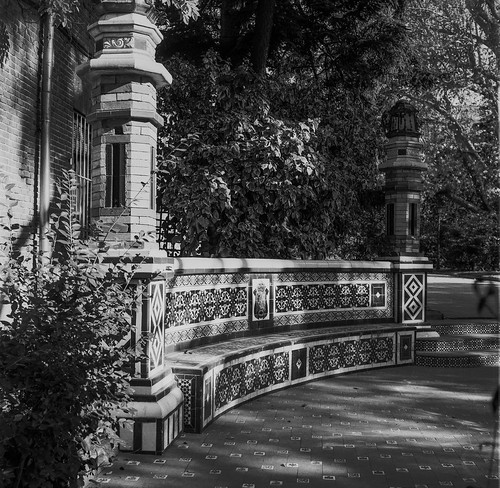 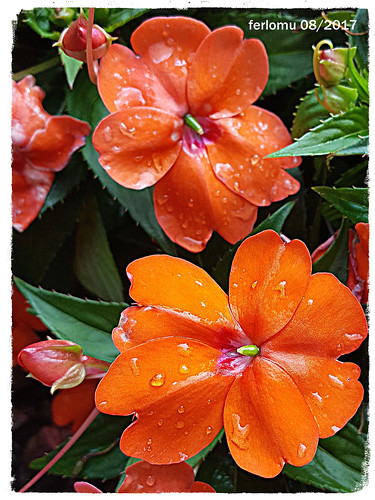 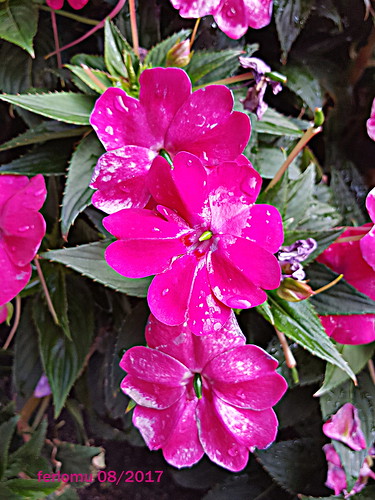 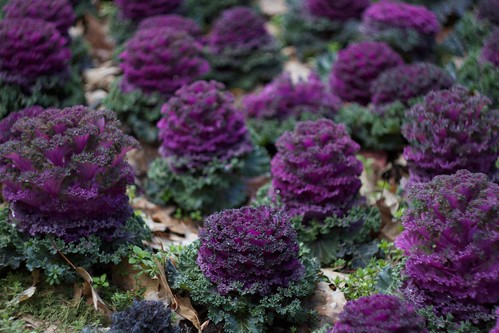 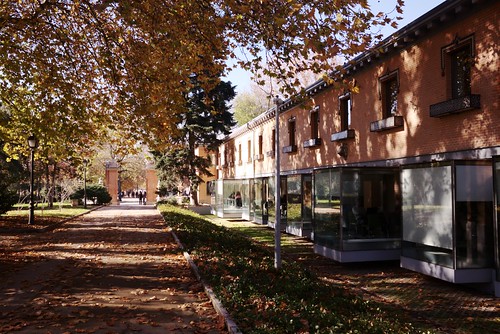 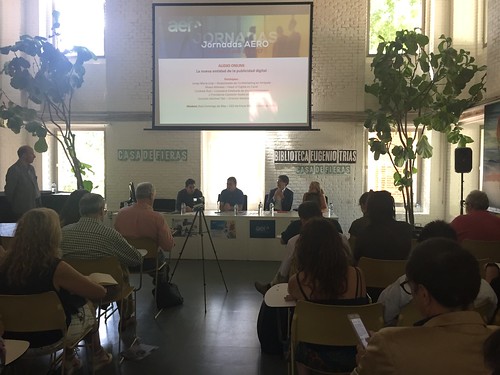 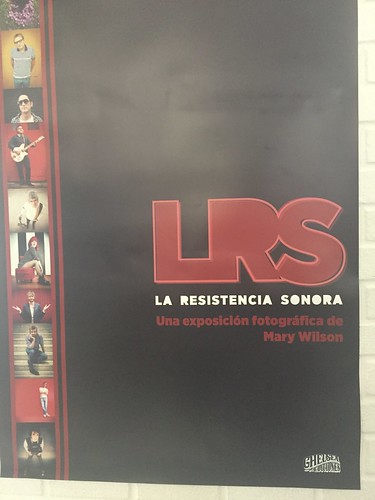 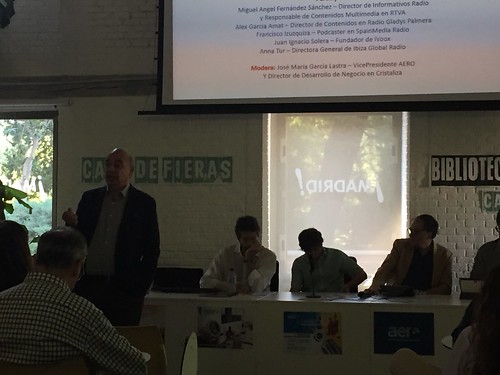 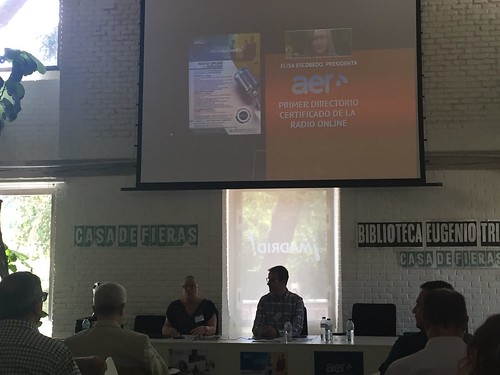 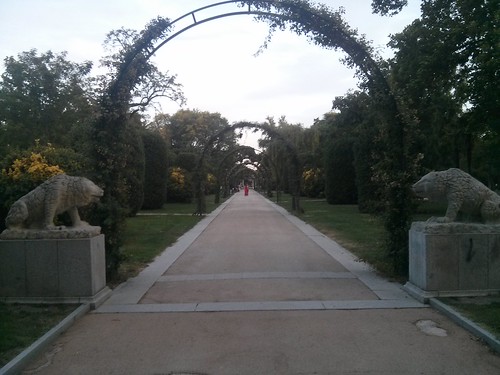 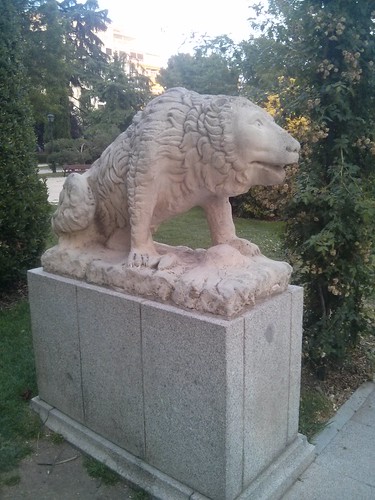 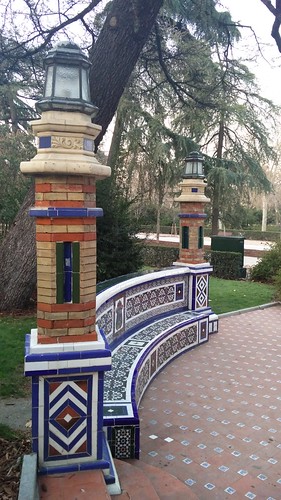 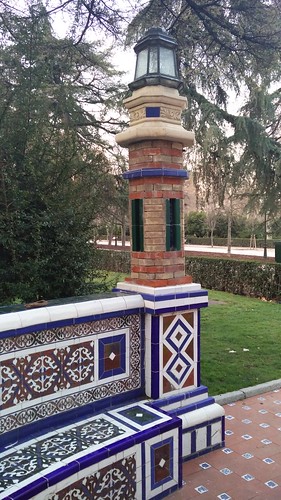 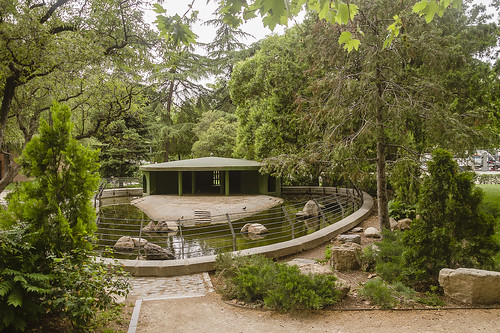 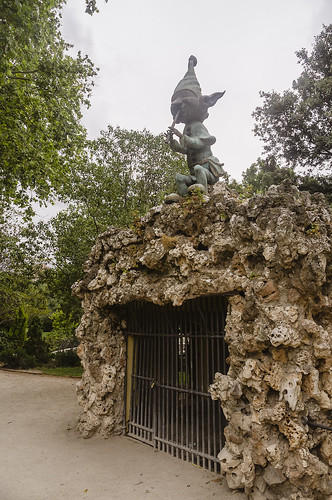 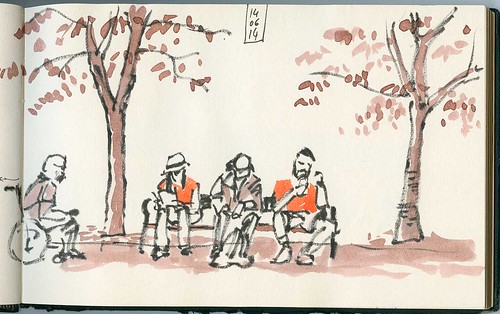 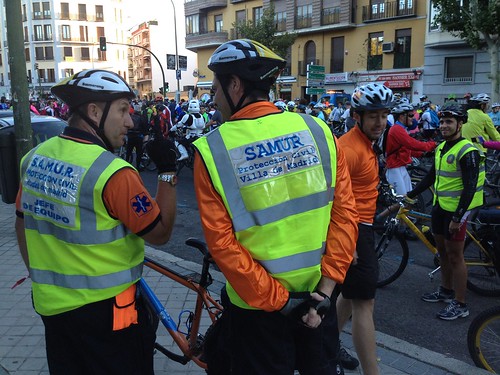 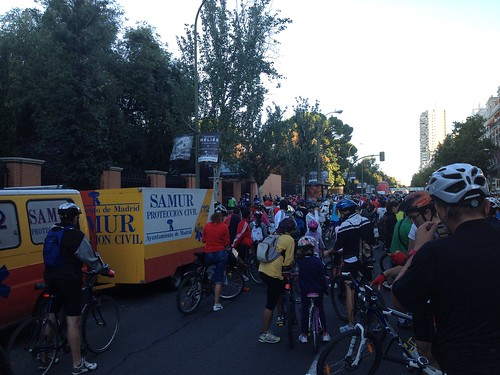 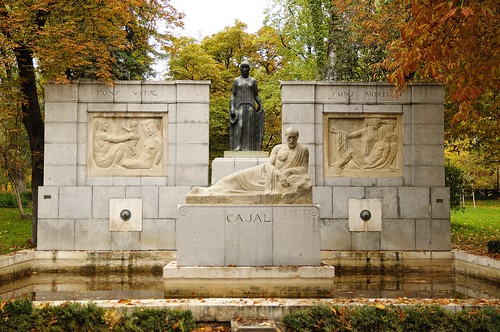 Now a peaceful library surrounded by gardens, this corner of Retiro Park was once the second-oldest zoo in Europe, known as the Casa de Fieras, or “House of Beasts.”

In 1774, King Carlos III of Spain ordered the construction of the House of Beasts, a primitive concept of what we know as a zoo. It was the second animal park built in Europe, after the zoo in Vienna. It was home to lions, tigers, and bears, as well as monkeys, ostriches, a crocodile, and even an elephant.