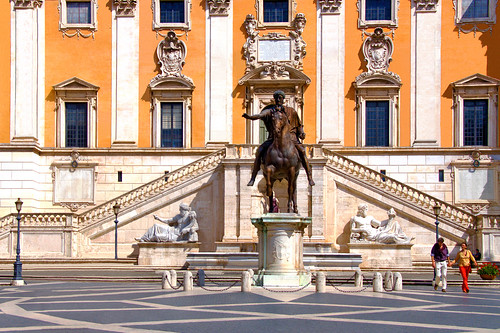 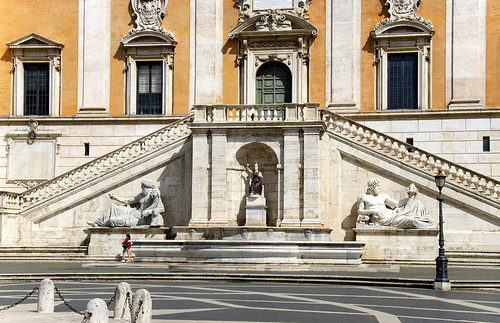 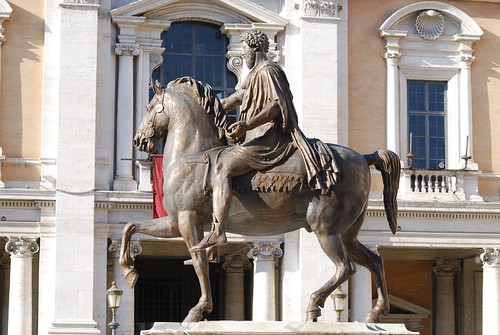 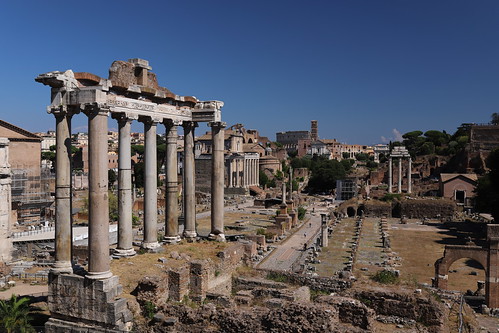 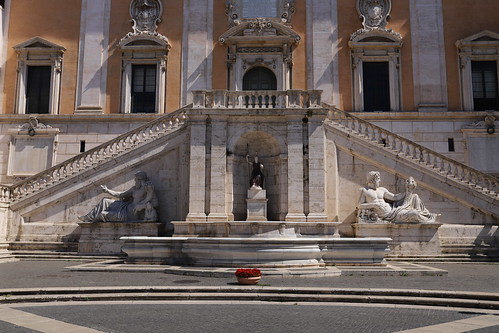 The orb has not always lived in a museum, and it was not always so obscurely tucked away in a room that people pass by on their way to other things. It was once mounted on what was commonly called “Saint Peter’s Needle” during the Middle Ages—the obelisk that now stands prominently in the center of St. Peter’s Square.

The monolith was brought to Rome from the fabled Alexandria by Caligula in the year 37, ostensibly to honor the great Julius Caesar. However, there was once another theory: that the obelisk was not just part of a memorial to a great man from history, but also his mausoleum. His ashes, it was said, resided within the bronze sphere at the apex.