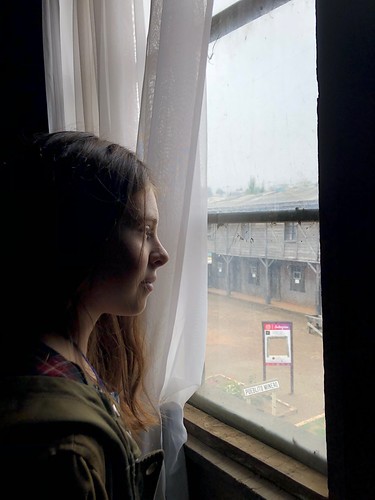 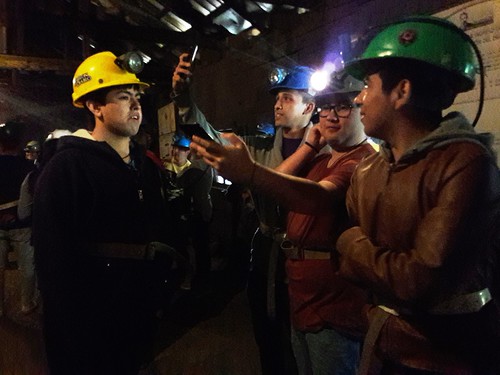 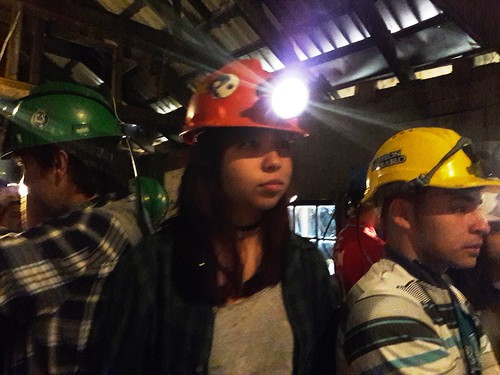 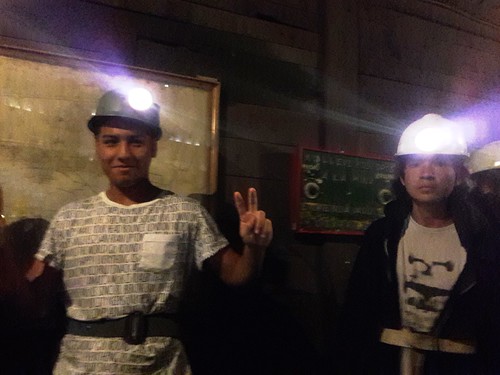 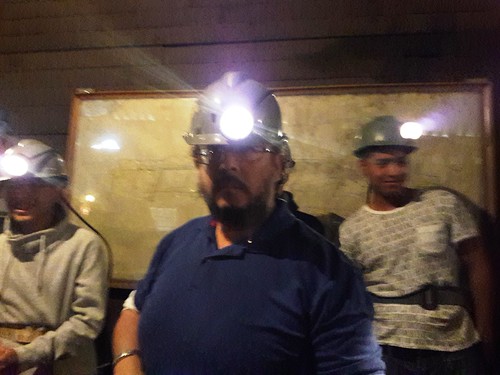 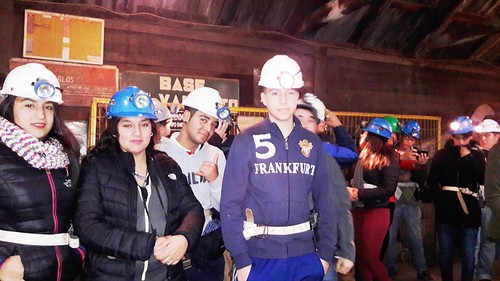 A labyrinthine underground passageway snakes for roughly half a mile beneath the Pacific Ocean. With its lack of artificial ventilation and tremor-prone nature, this former mine is no place for the faint-hearted.

Accessed merely yards from the pounding Pacific surf, a chilly wind accompanies the daring descent into the Devil’s Blast (El Chiflón del Diablo), an abandoned coal mine near Concepción. After it opened in 1857, the mine was soon given its diabolic forename by the intrepid miners who worked this underworld in truly hellish conditions, braving toxic gases, low oxygen levels, and frequent earth tremors.