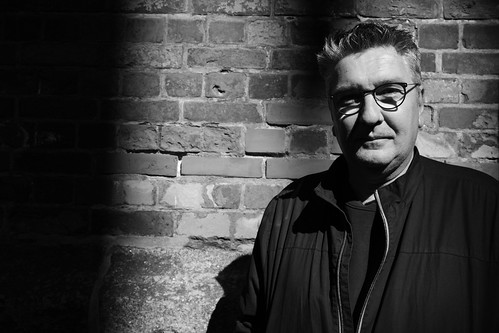 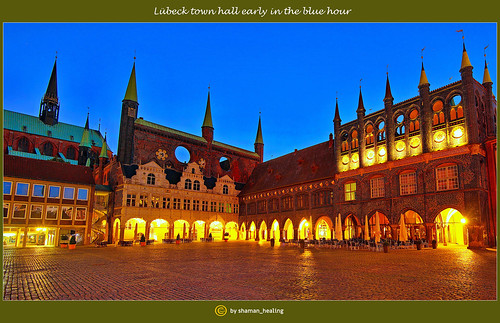 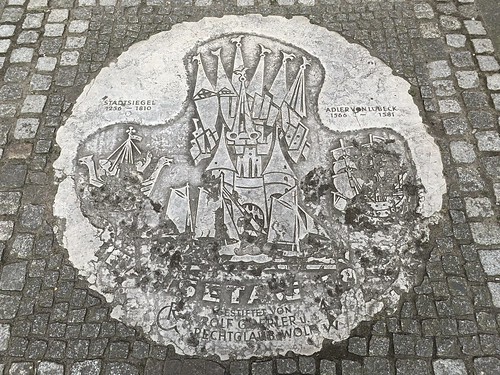 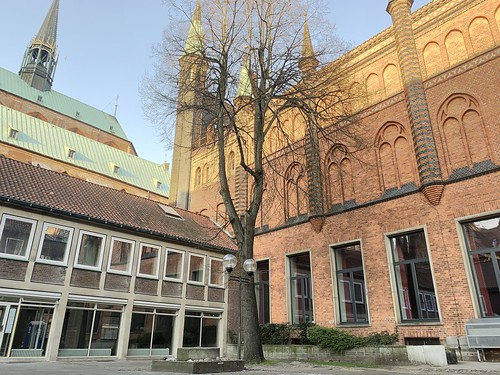 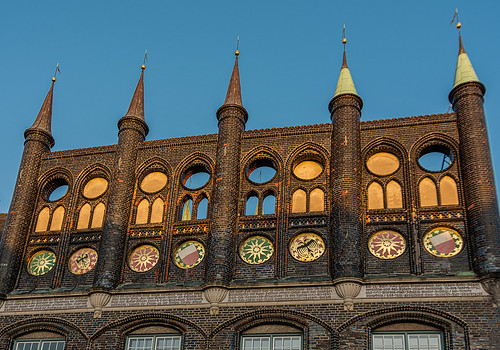 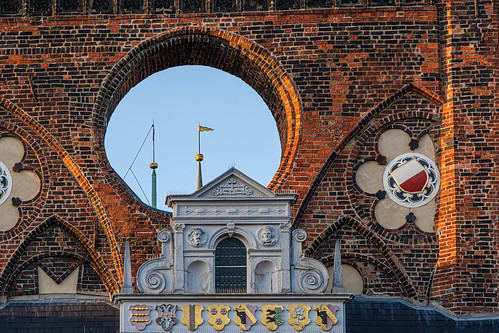 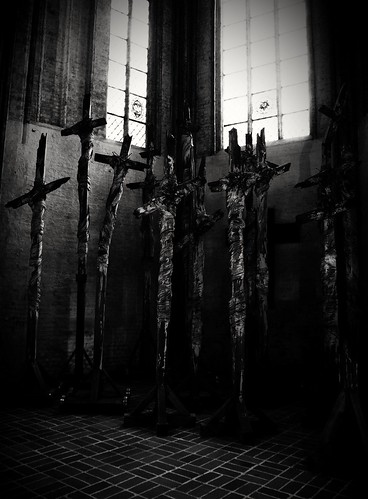 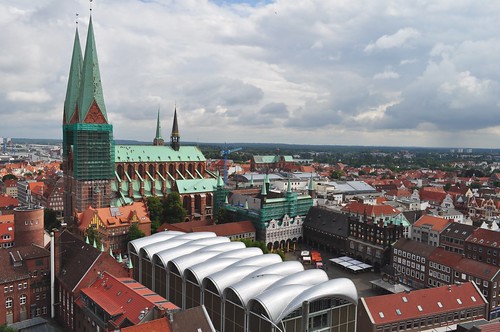 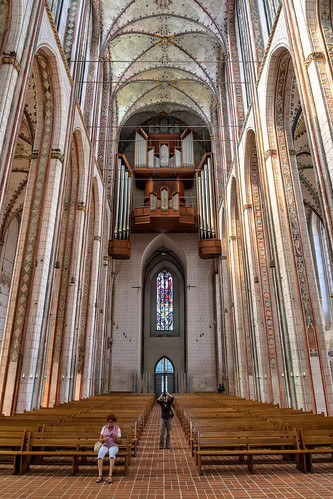 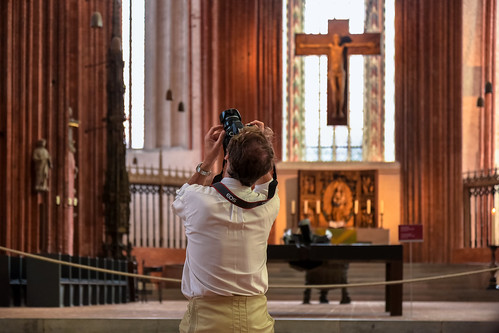 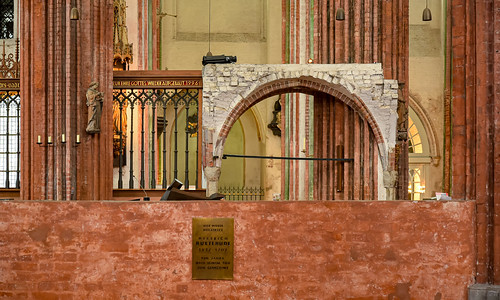 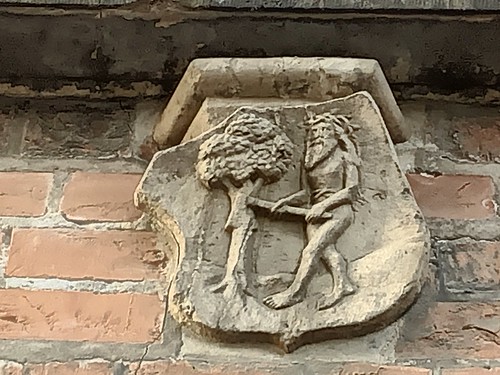 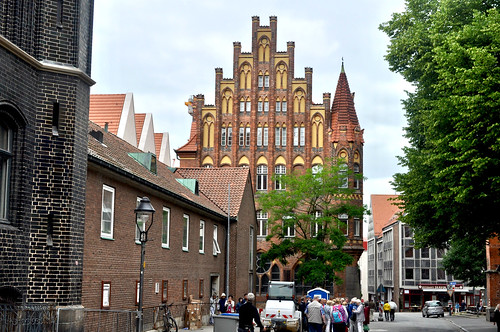 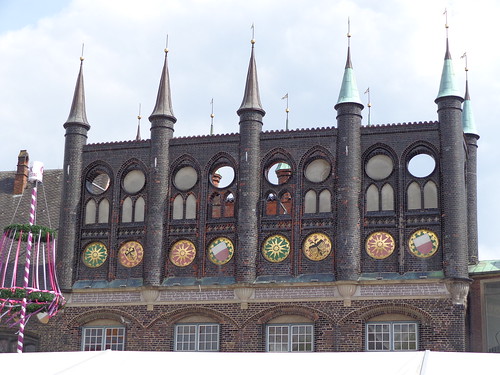 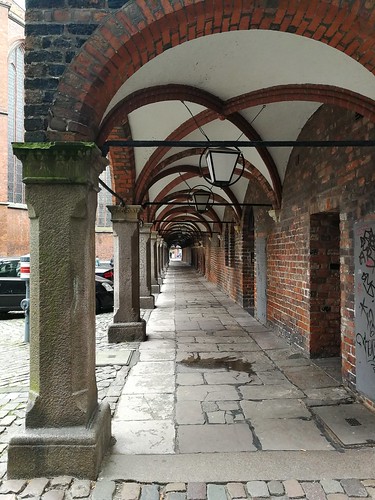 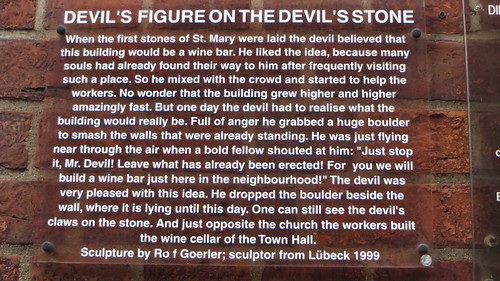 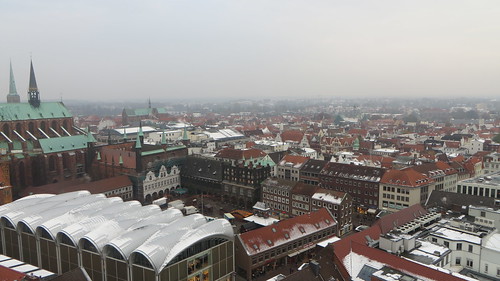 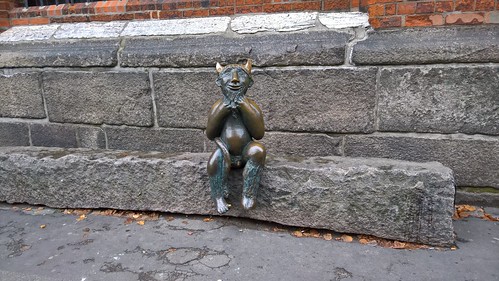 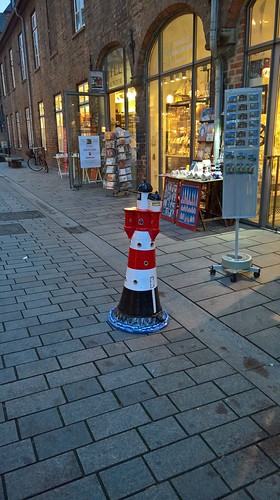 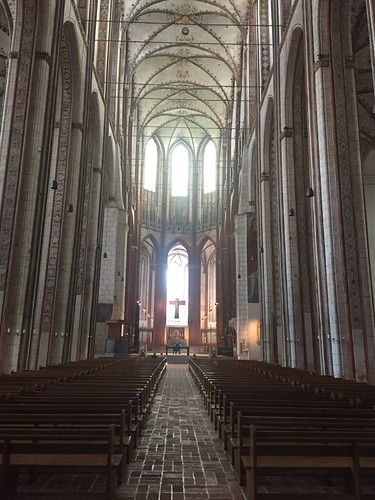 St. Mary’s stands tallest amongst the seven churches in Lübeck. The French Gothic style church has two towers that reach over 400 feet and the tallest vaulted brick ceiling in the world. Your eyes are drawn upward to the soaring ceiling, artwork, and windows. But if you keep your eyes down, you’ll find a stark reminder of Lübeck’s role during World War II.

On Palm Sunday, March 29, 1942, Allied forces bombed the city of Lübeck in the German state of Schleswig-Holstein. Lübeck was the first German city to be attacked by a massive Royal Air Force air raid. By the time the bombing raids were done, the RAF had dropped 400 tons of bombs and destroyed or damaged more than half the buildings in Lübeck. One structure that sustained extreme damage was St. Mary’s church.