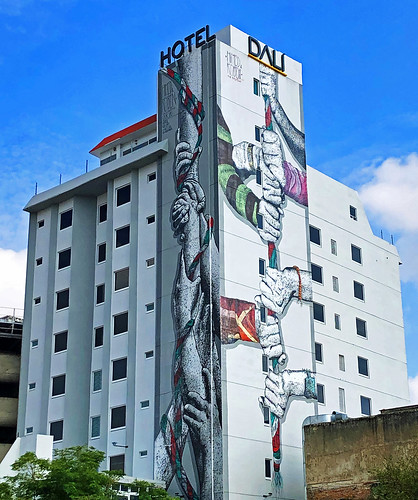 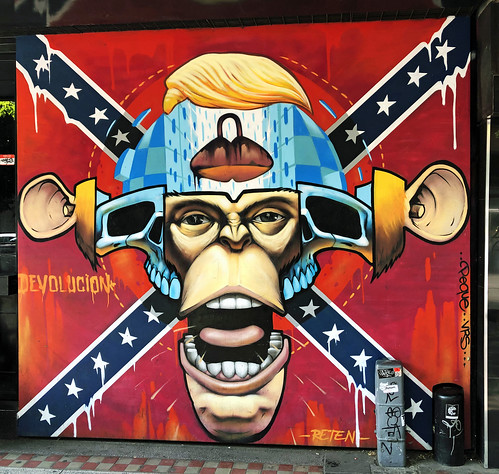 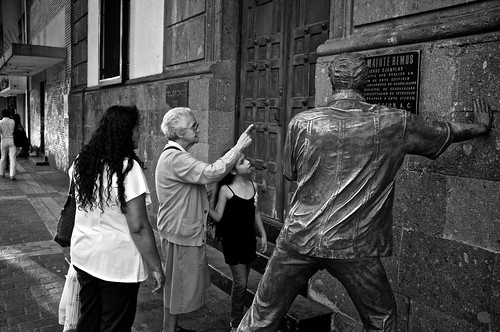 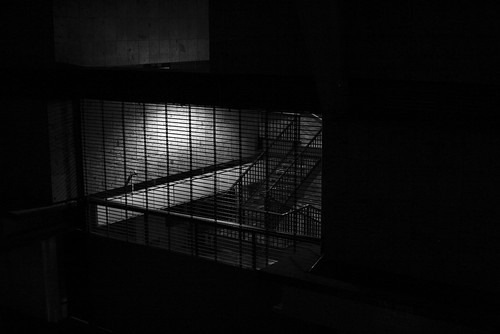 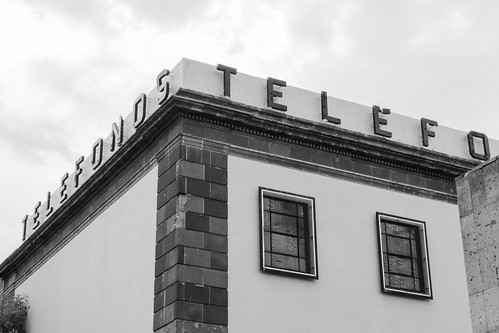 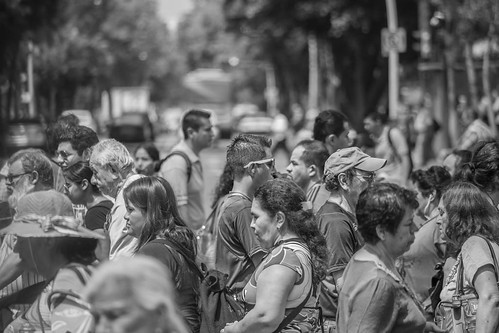 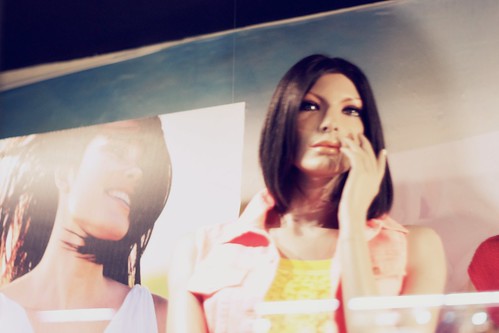 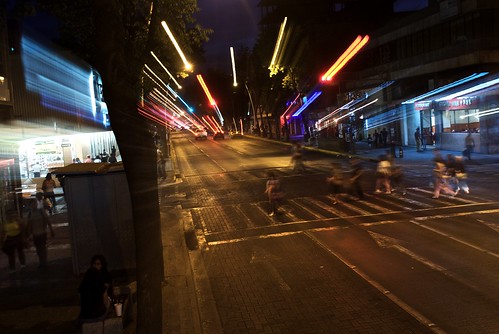 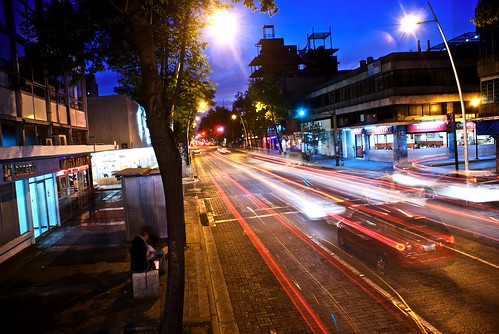 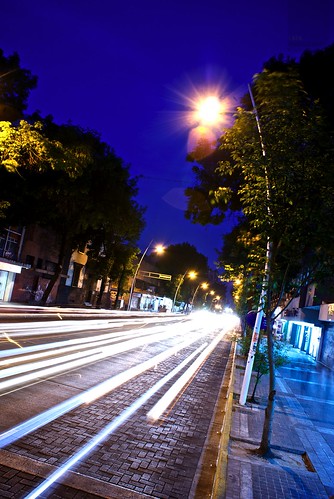 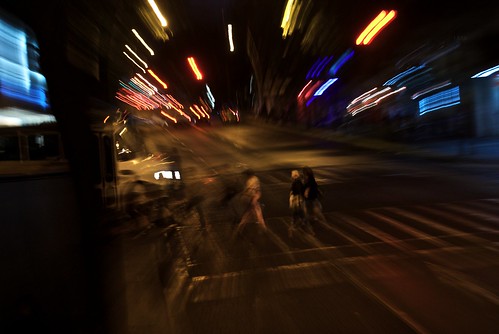 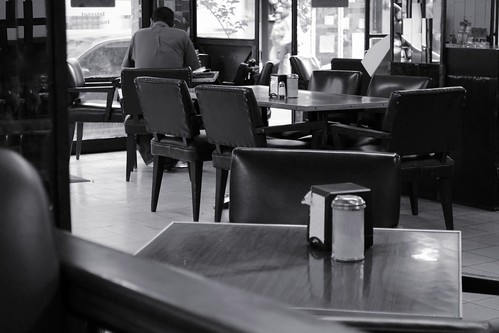 In 1927, plans were made to expand Juárez Avenue. The Mexican Telephone Company building, which stood in the middle of the avenue, was protected from being demolished, however, so as not to interrupt the country’s telephone service. The building stood in place for more than 20 years, clogging the newly expanded avenue, until someone came up with the idea to move the building while the telephone operators worked inside.

Engineer Jorge Matute Remus proposed the idea of sliding a platform under the building that allowed it to be moved along a set of tracks. The proposal was cheaper than the costly alternative of building the telephone company a whole new building, and also prevented the telephone service from being disrupted for more than six months.