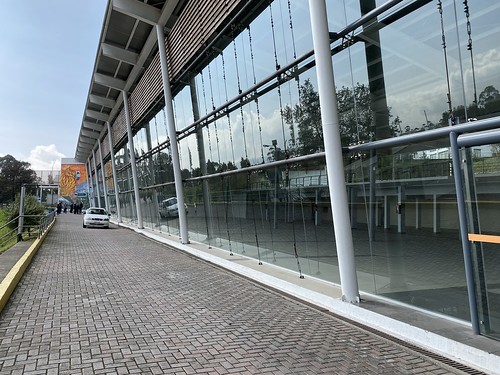 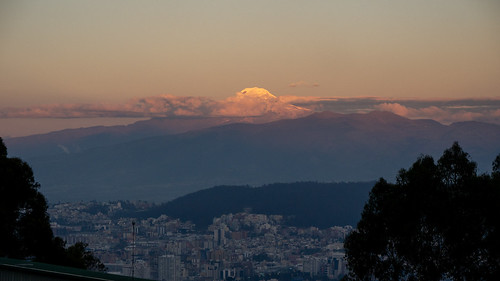 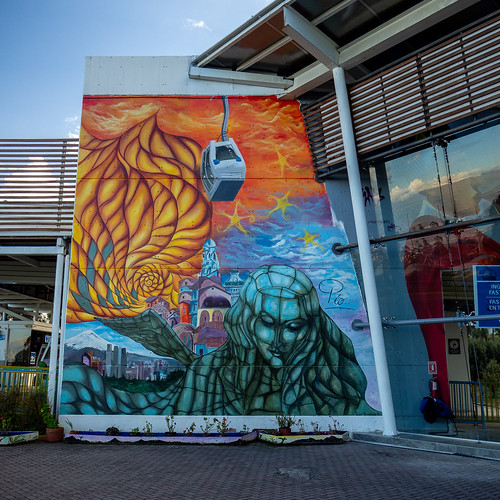 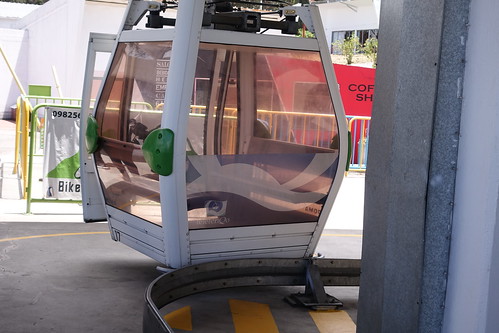 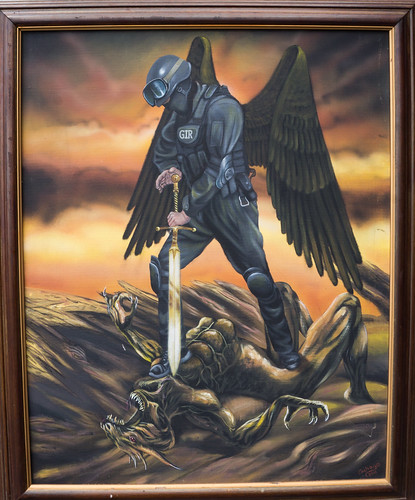 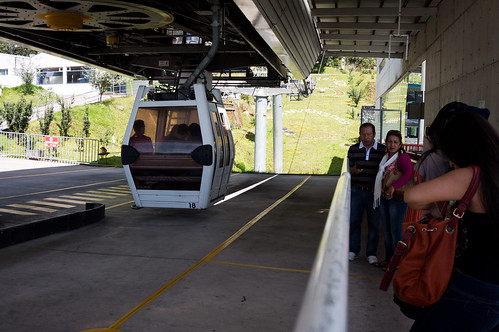 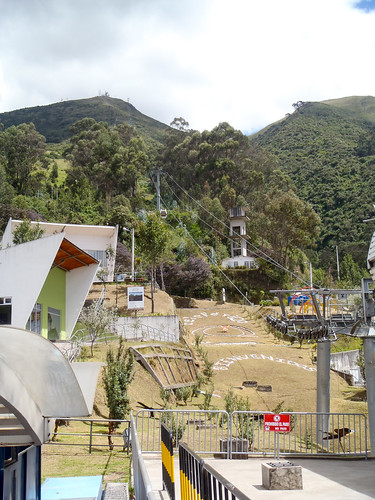 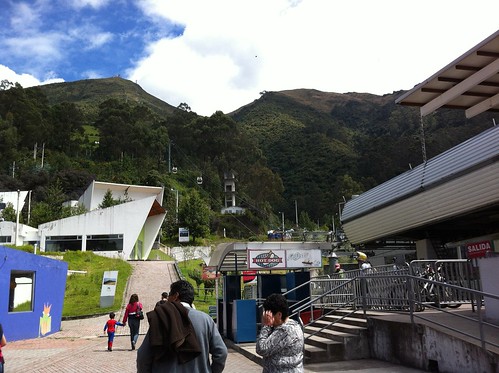 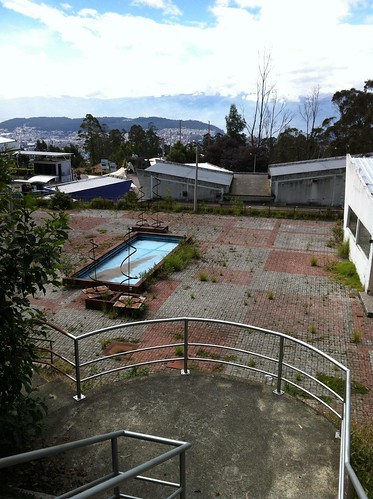 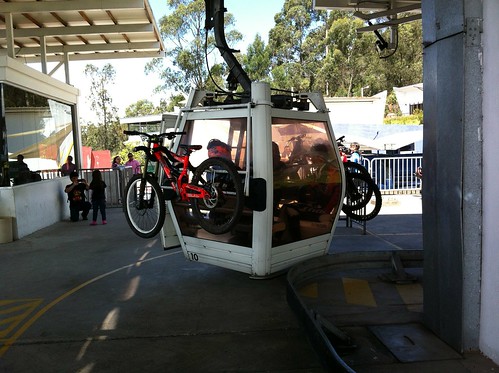 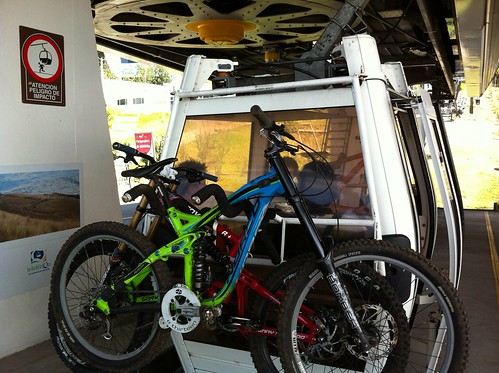 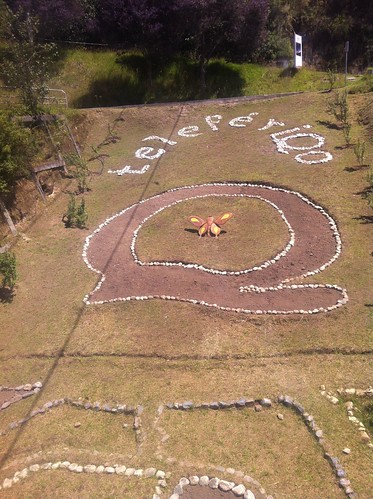 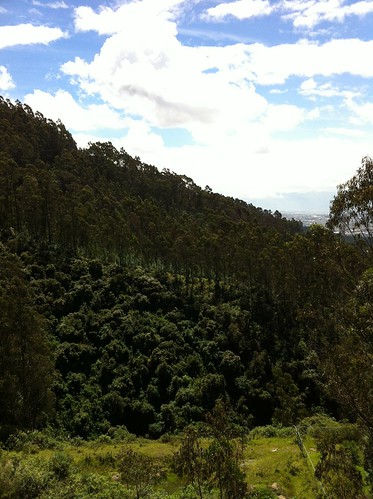 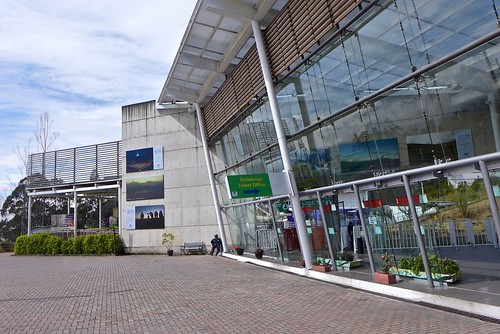 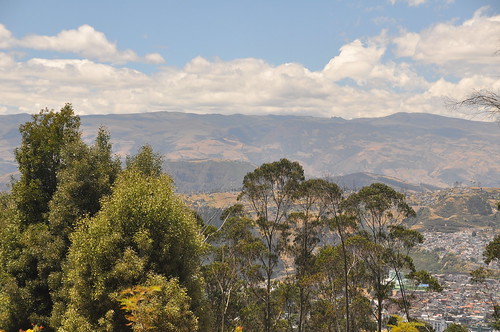 At more than 9,000 feet above sea level, Quito, Ecuador is already the world’s second-highest capital city. But altitude junkies who want to go the extra mile (almost literally!) can head to the edge of the city, to the Teleférico. Step into one of this gondola’s six-person cars and you’ll be swept up another 3,600 feet along the eastern slope of the Pichincha Volcano.

The base of the Teleférico—also known as the TelefériQo—was originally meant to be a commercial hub, surrounded by malls and restaurants. Most of these plans fell through, but the gondola itself is popular with both tourists and locals, who get a discounted rate.