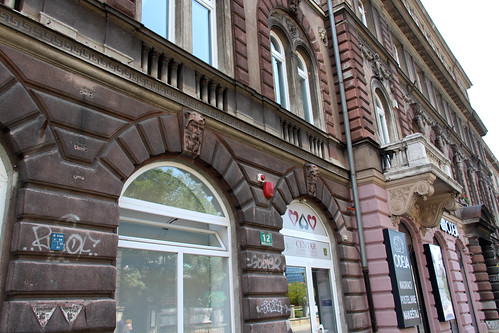 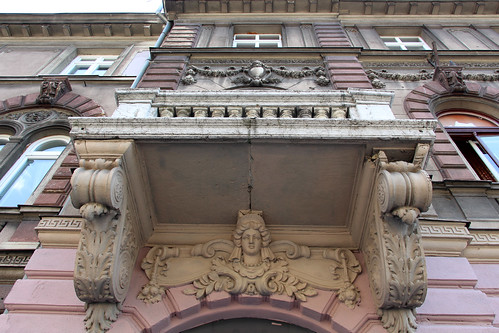 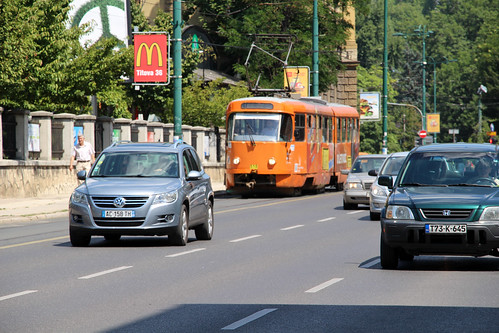 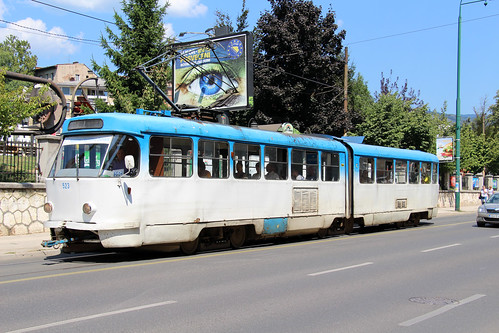 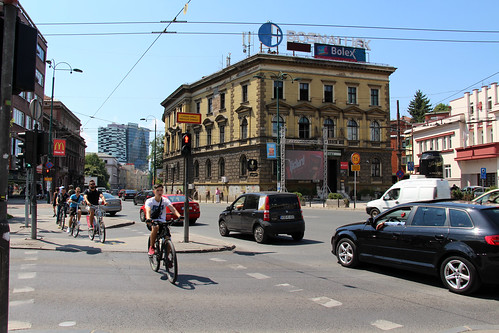 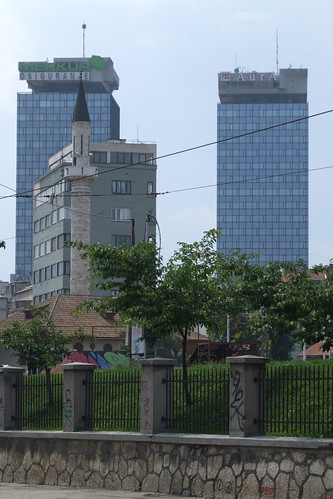 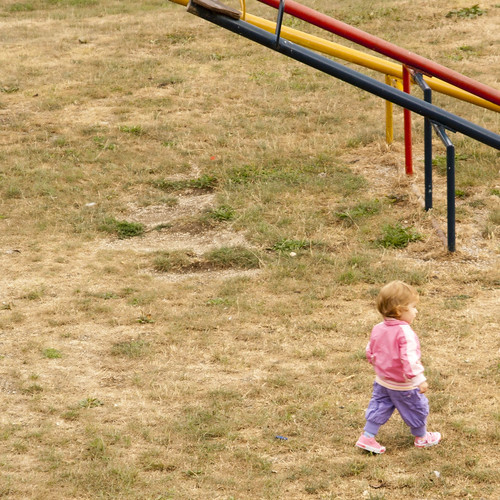 Trumpets, exotic figures, animal heads, giant ears, tubular spirals, bellows, open books—these are just a sampling of the elements that make up this magnificent sculpture. Created by German sculptor Helmut Lutz, the “Sternenweg” was installed in the corner of the Hastahana Park in downtown Sarajevo in 2005, gifted by the German sister city of Friedrichshafen. There’s nothing to stop you from climbing all over and experimenting with this creation. One can only imagine the cacophony of sounds that would emerge should the entire piece be played at once.