Alabaster white with coal black tarred shingles on the roof, Østerlars Kirke is Bornholm’s biggest and oldest round church. It’s one of four of these intriguing structures found on the Danish island.

Østerlars Church dates to around 1150, though its roof was added much later. The building originally served as both a place of worship and a fortified refuge against seafaring invaders. 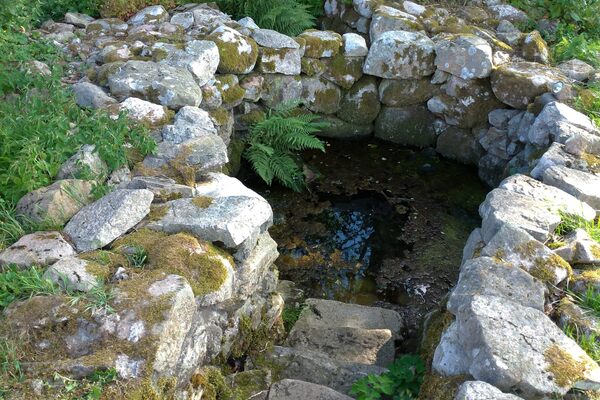 Discover Sankt Olof Holy Springs in Simrishamn V, Sweden: These two springs are tied to several legends, one of which involves the travels of Saint Olof. 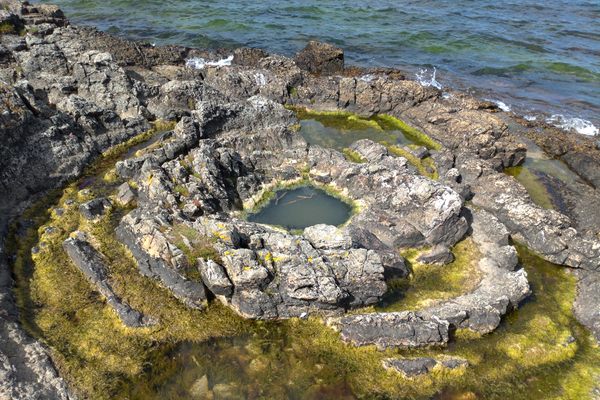 Discover Prästens Badkar (The Priests Bathtub) in Simrishamn, Sweden: The world's only above water sand volcano, believed to once be the bathtub of a priest.

Karlskrona is an outstanding example of a late-17th-century European planned naval city. The original plan and many of the buildings have survived intact, along with installations that illustrate its subsequent development up to the present day. 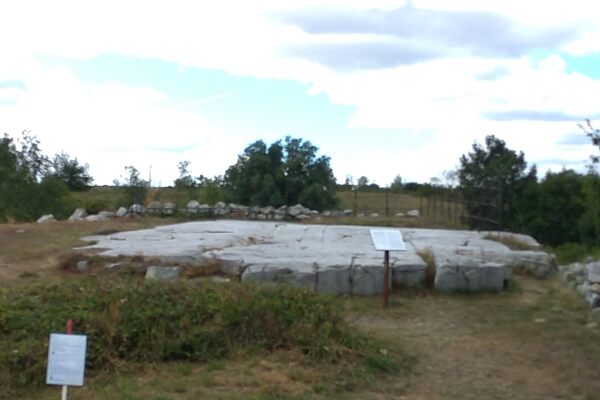 Discover Simrislundsristningen (Simrislund Carvings) in Simrishamn, Sweden: These Bronze Age rock carvings are among the oldest in the region. 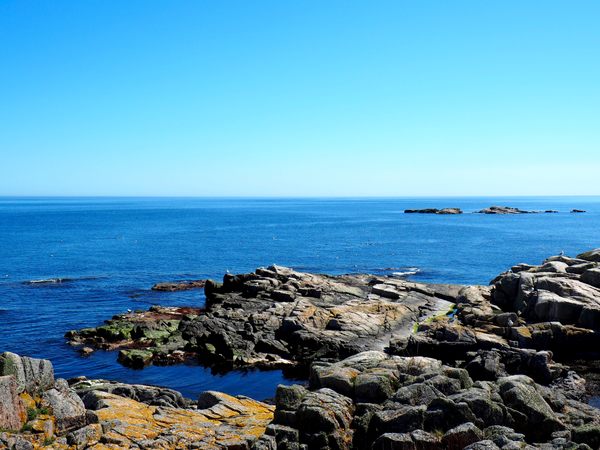 Discover Christiansø in Gudhjem, Denmark: This remote island, home to the easternmost point in Denmark, once hosted pirates and a military fortress.