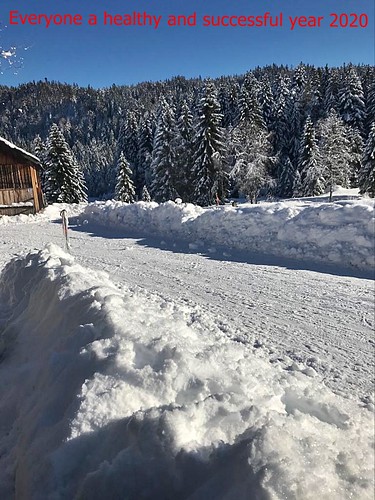 Hidden in a wall recess in Augsburg, Germany stands in a statue known as Steinerner Mann or Stoinerne Ma (Stone Man). Local legend says the statue represents a baker whose bold scheme helped save the city during the Thirty Years’ War—but history doesn’t quite match up with that tale.

In the 16th and 17th centuries, both Catholics and Protestants lived in the city of Augsburg. But conflict between the groups intensified with the beginning of the Thirty Years’ War. In 1629 the Catholics first tried to gain dominance, then in 1632, Augsburg was conquered by Swedish Protestant troops, who occupied the city. Imperial Catholic opponents then besieged the city and prevented it from being supplied for half a year and people suffered from a terrible famine.