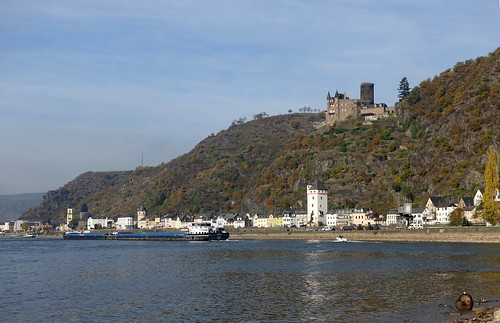 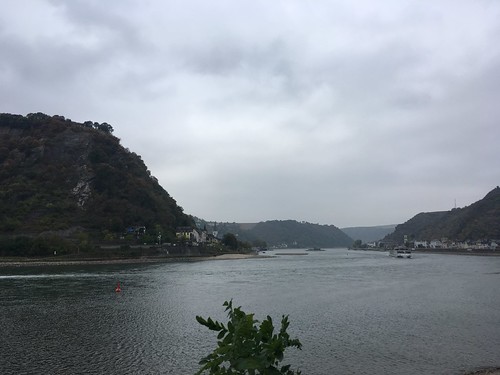 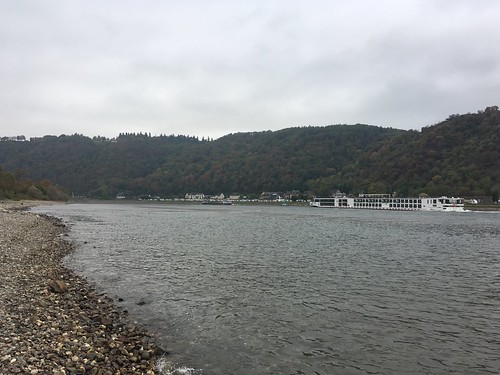 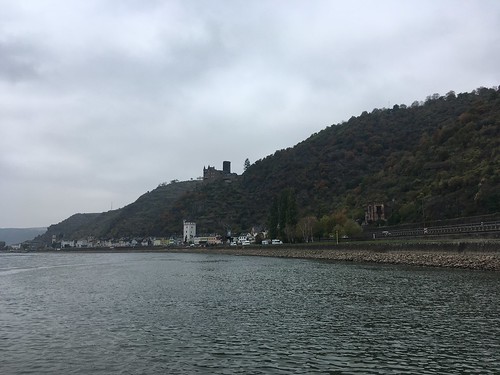 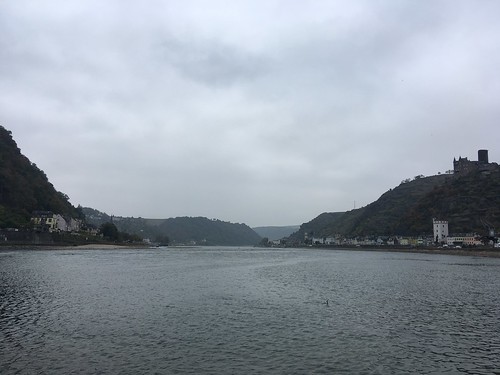 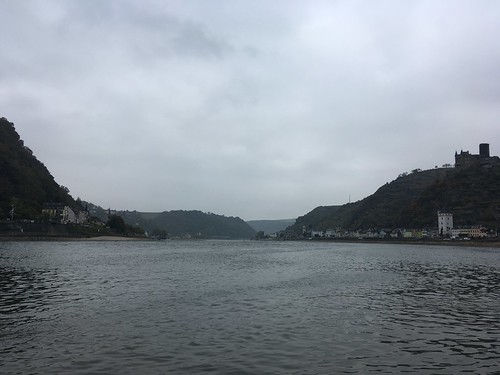 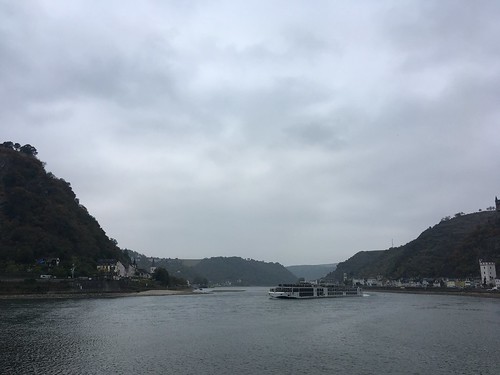 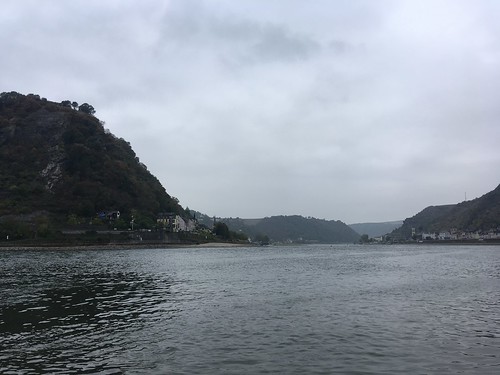 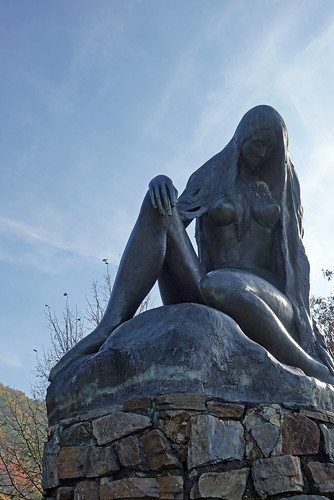 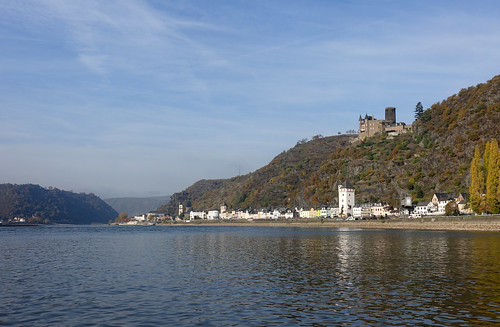 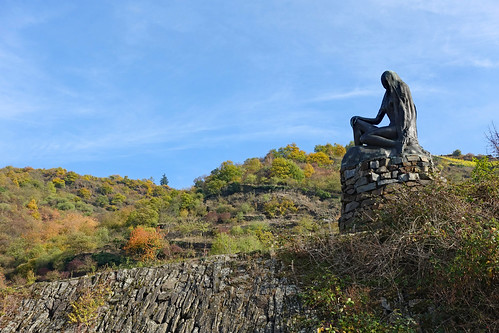 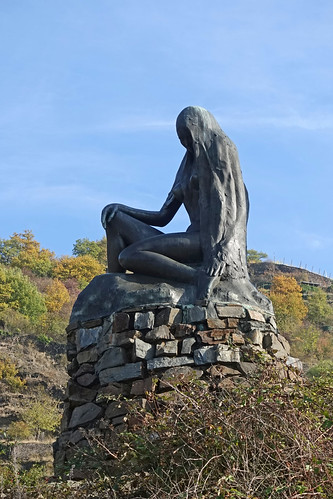 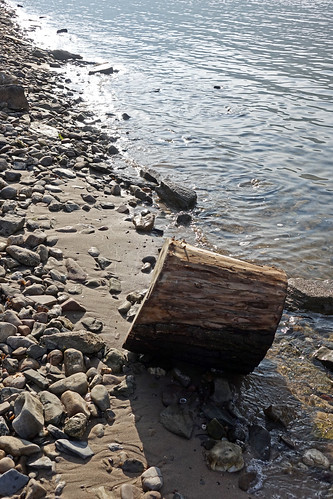 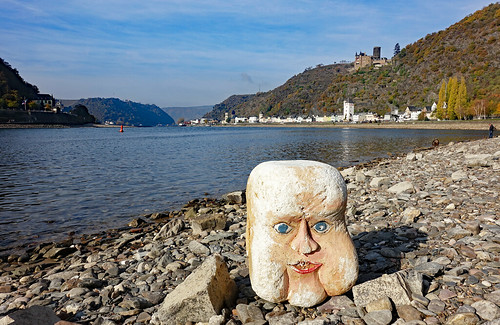 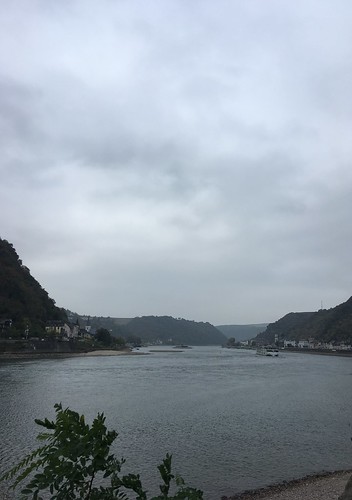 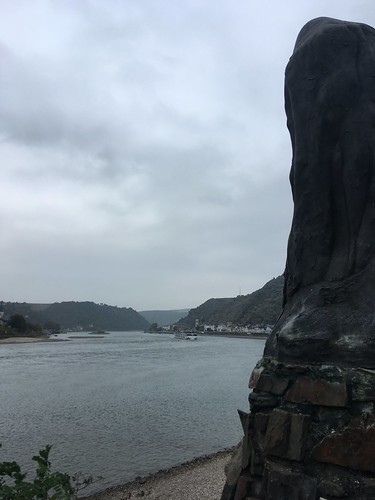 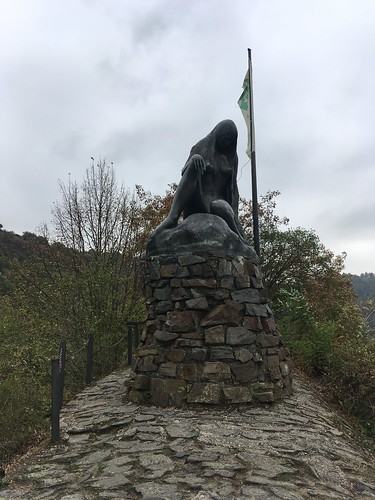 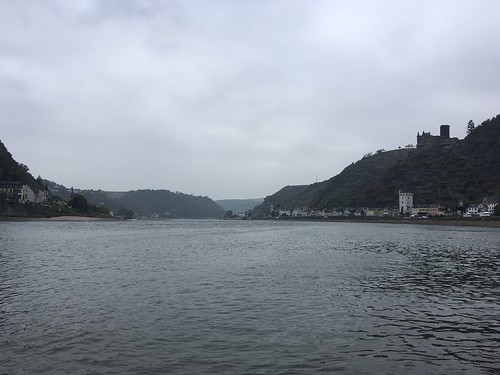 On the tip of a causeway in the Rhine River, a 3.3-meter-tall bronze female figure watches ships go up and down the busy waterway. Sharing a name with the slate promontory towering overhead, the Loreley Statue is a relatively recent addition to the historic riverscape, and memorializes a relatively recent mythological figure borne of German Romanticism.

Since the beginning of navigation on the Rhine River, the treacherous curve under the shadow of Loreley has destroyed an untold number of ships, claiming the lives of countless sailors. While practical explanations of the perilous site chalk it up to a rocky riverbed combined with an unusual drift, 19th-century poets created a more enchanting explanation involving a river siren enticing men to their doom.