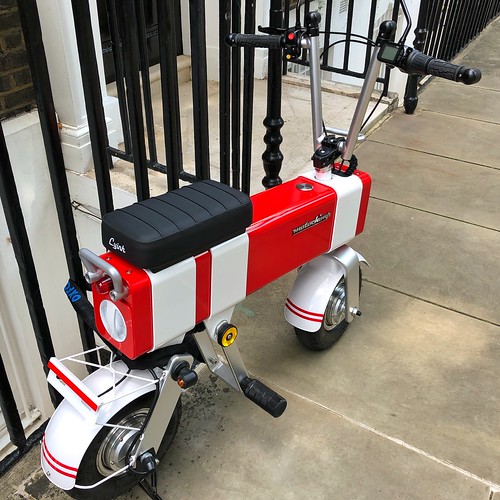 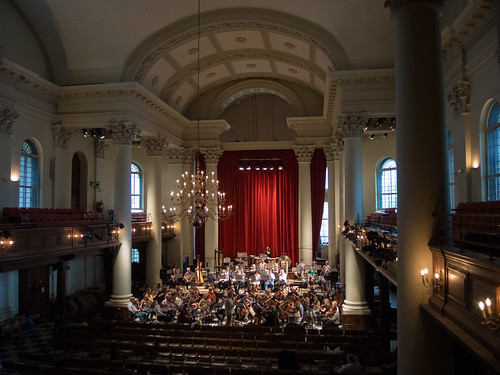 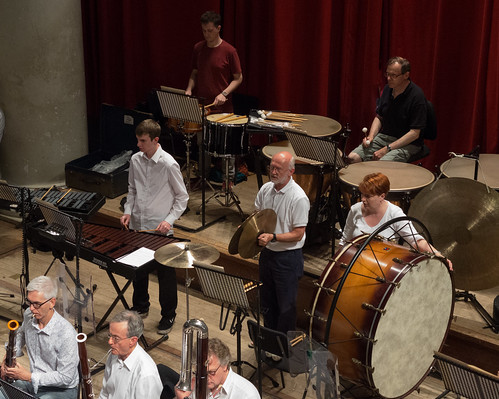 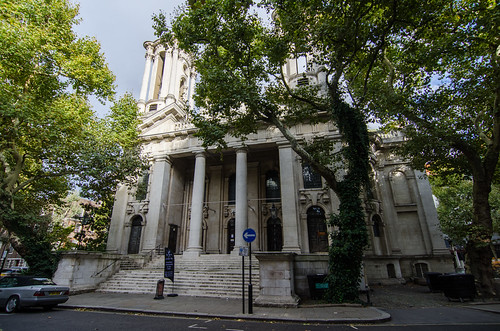 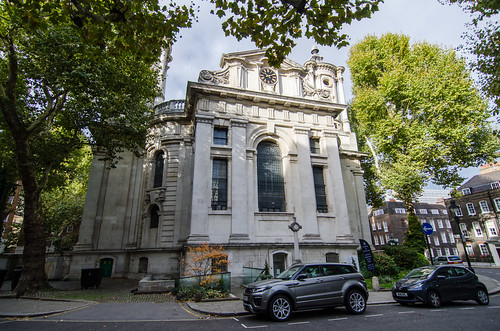 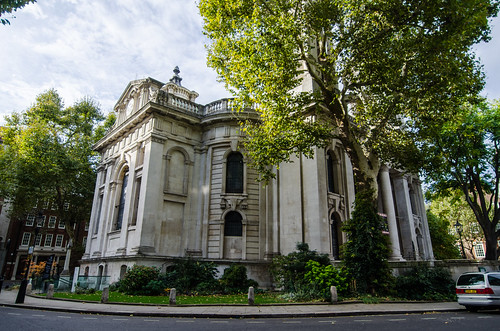 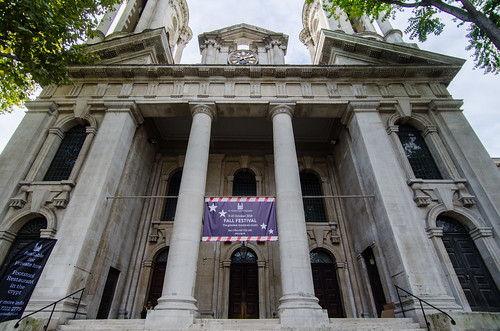 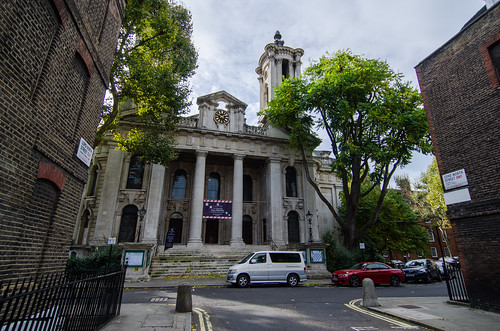 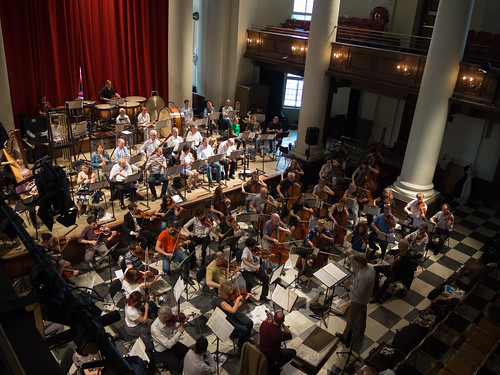 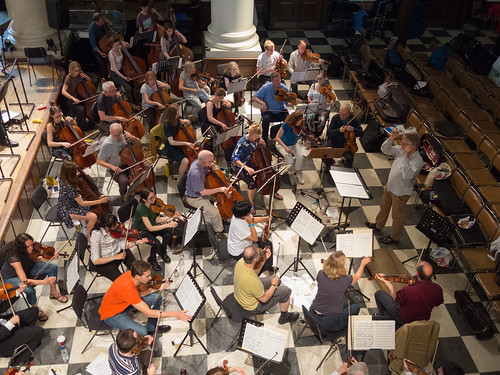 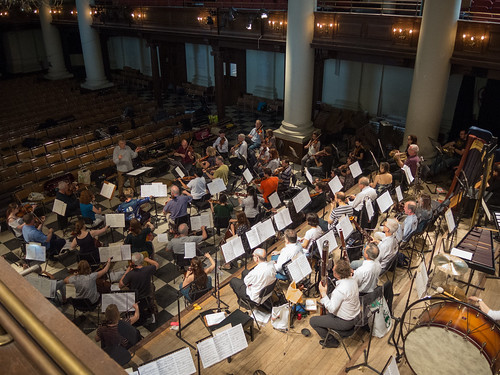 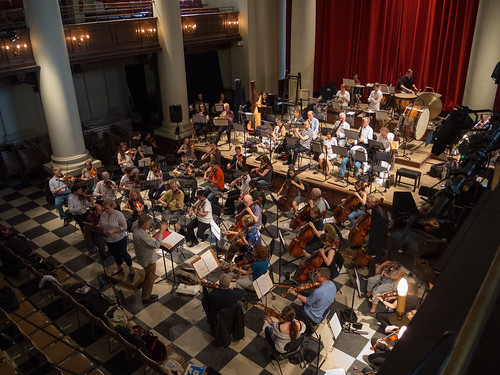 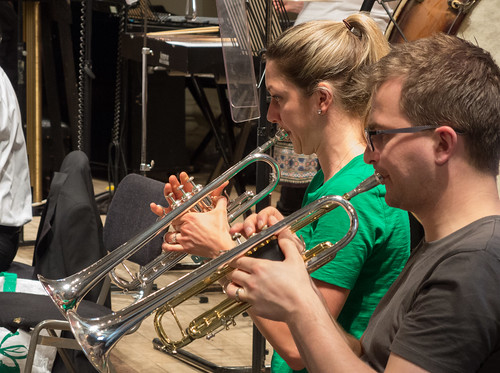 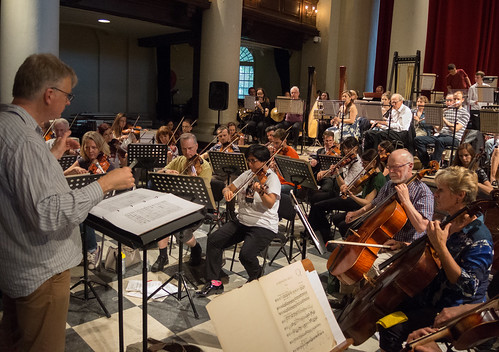 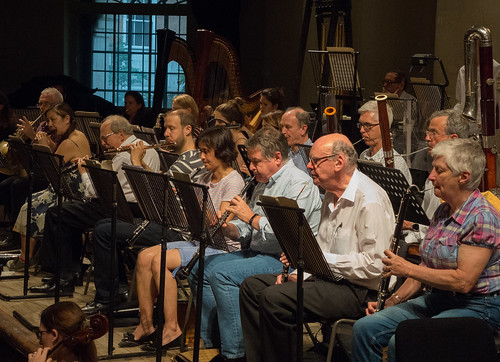 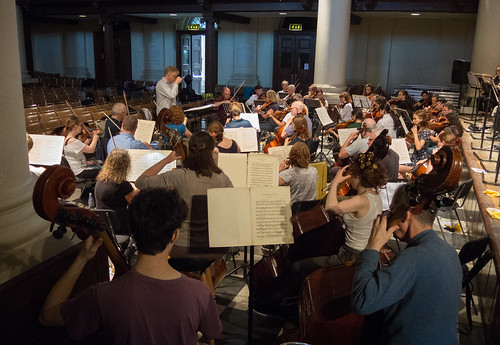 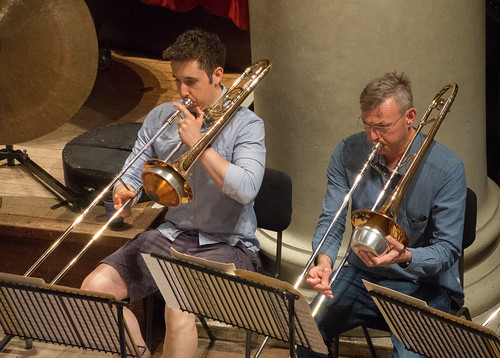 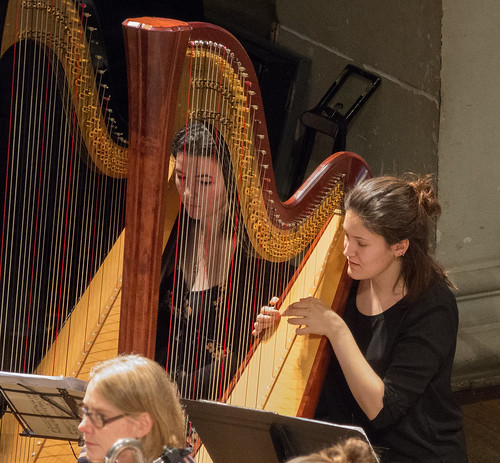 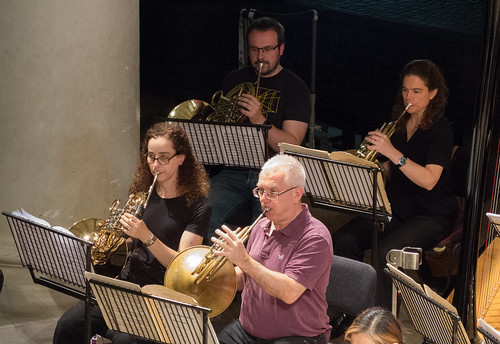 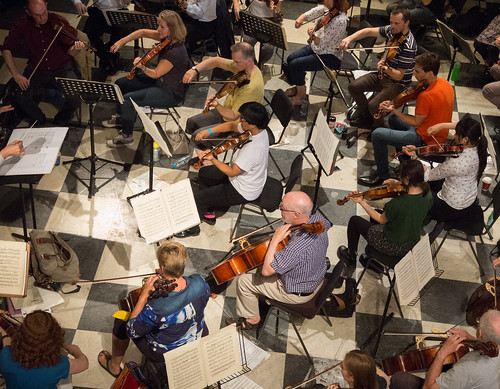 London has a turbulent history, and just outside of the city’s main tourist path, there remains a faded reminder of some of its darker days. Wander past Westminster Abbey and take Lord North Street toward Smiths Square, and you’ll find evidence of what was once a common sight during the Second World War. Between numbers 7 and 8, painted at eye level, are fading signs pointing the way to “Public shelters in vaults under pavements in this street.”

It’s a well-known piece of London history that during the Blitz, thousands of Londoners took shelter underground. During the air raids of the 1940s, these signs would have directed local residents to the safer subterranean spaces.