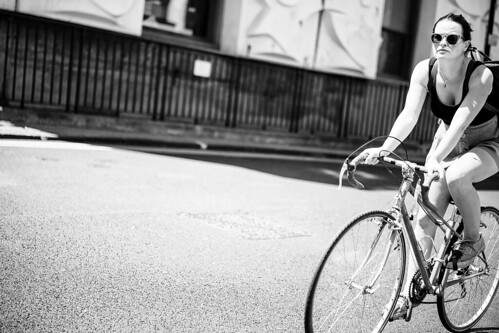 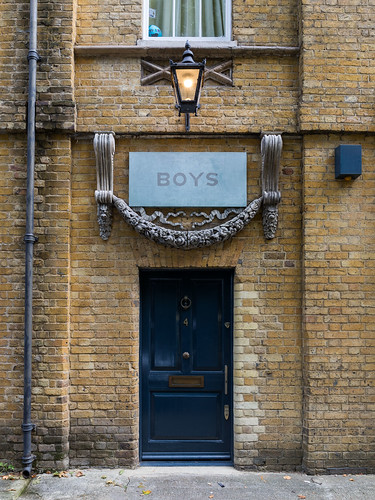 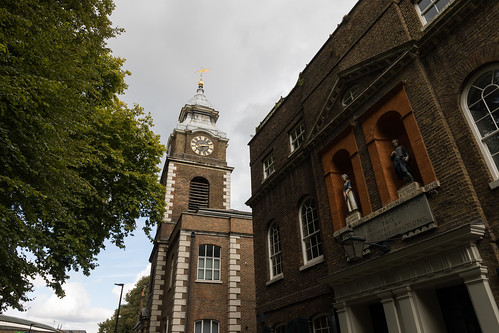 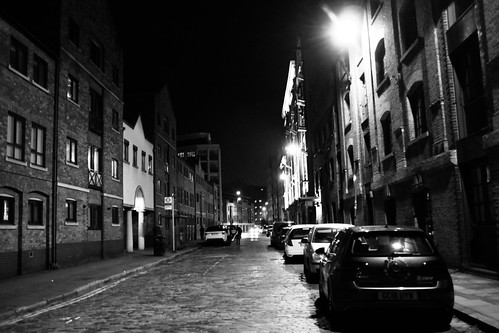 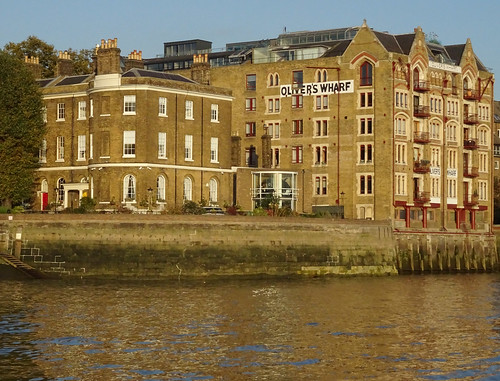 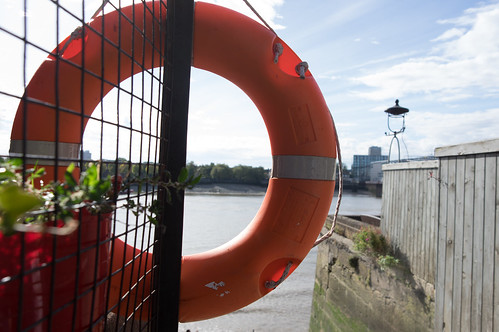 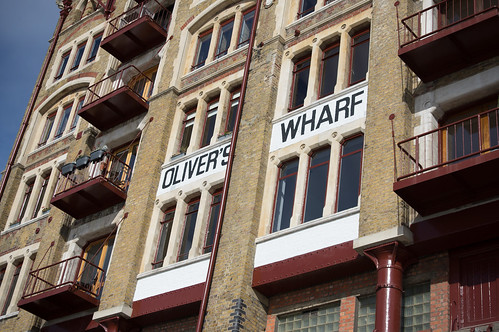 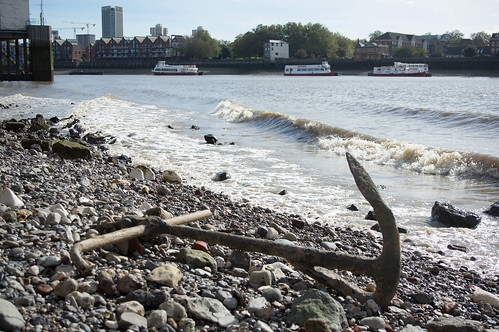 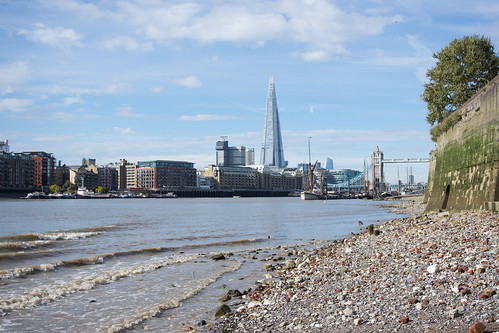 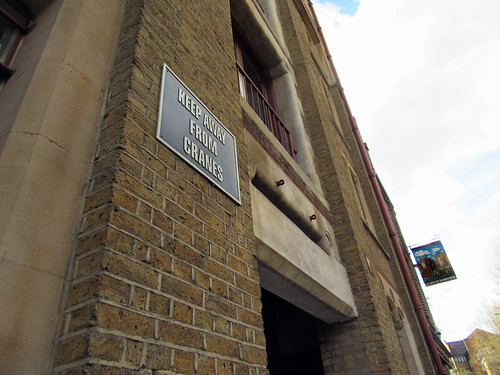 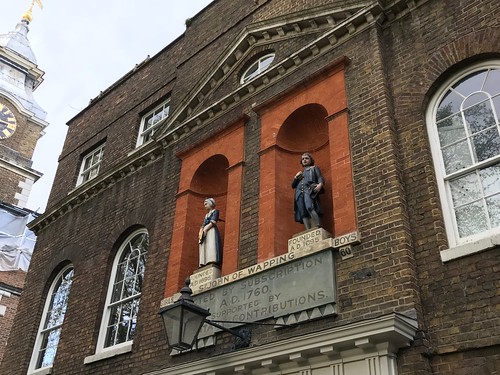 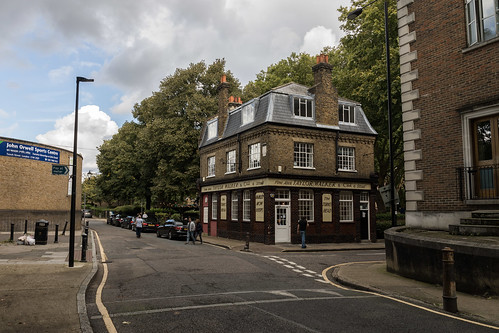 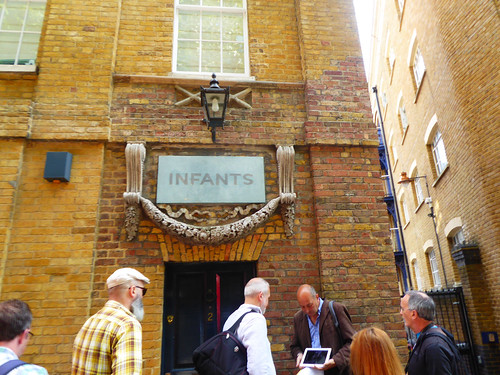 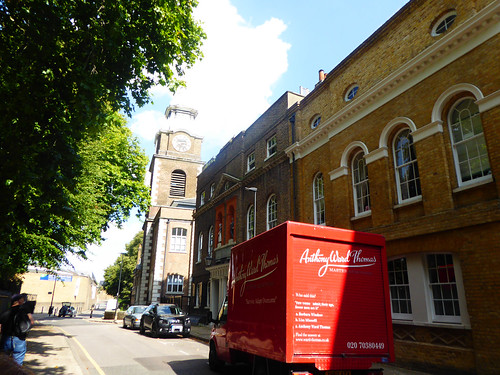 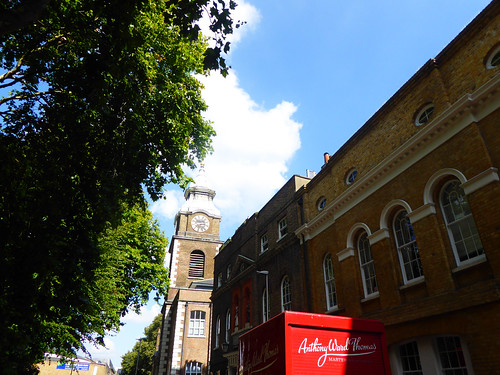 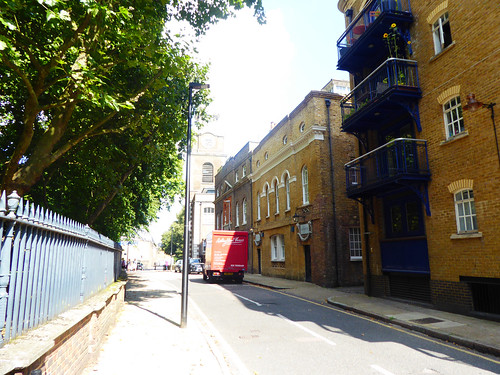 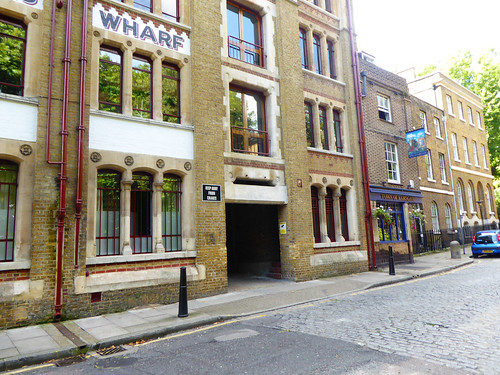 The city of London was once the largest port in the world, and as such attracted its fair share of pirates and smugglers. Policing the port was the responsibility of the Admiralty court, which often handed down a death sentence to those convicted of piracy. Prisoners would be marched en masse along the south side of the Thames, across London Bridge, past the Tower, and to the foreshore of the river in Wapping. They ended their journey, and lives, at the site known as Execution Dock.

Pirates meeting their gruesome end on the gallows at Execution Dock were allegedly subject to an unusual hanging. The rope was too short to break the neck on the drop, so the condemned would be strangled, appearing to dance as their limbs twitched as they died. Their bodies were often left hanging until three tides had washed over them. Particularly notorious pirates’ corpses were tarred and placed in cages (known as gibbets) along the river as a warning to other would-be bandits. Captain William Kidd is probably the most famous swashbuckler to meet his end this way in 1701; his gibbeted body was left in the Thames estuary for three years.