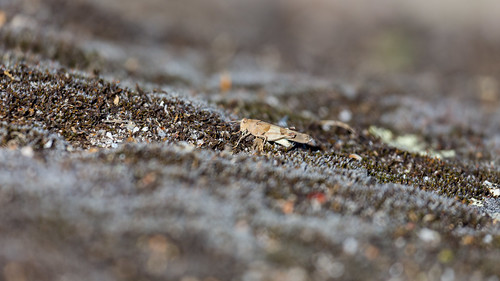 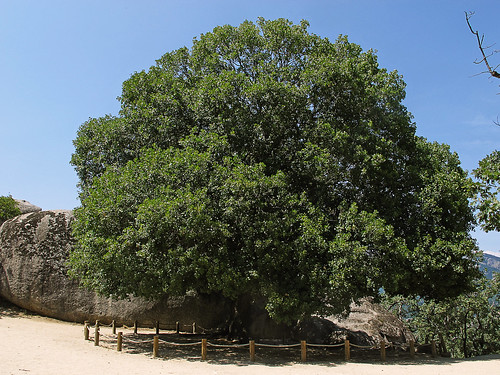 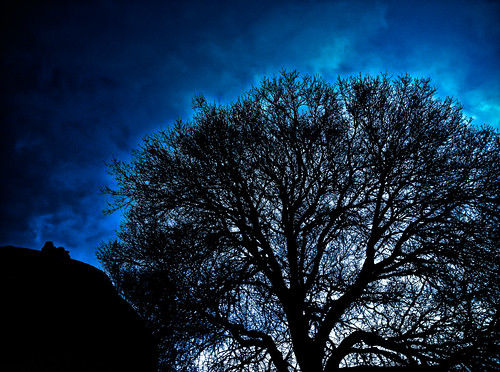 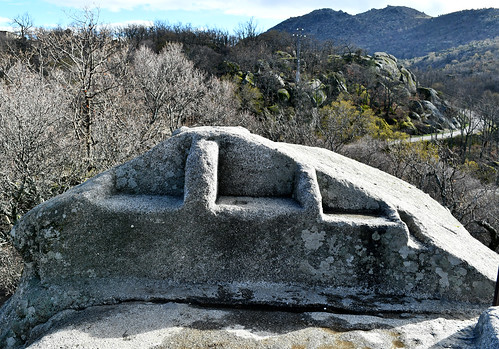 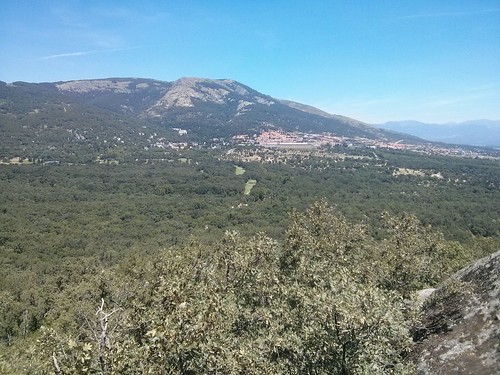 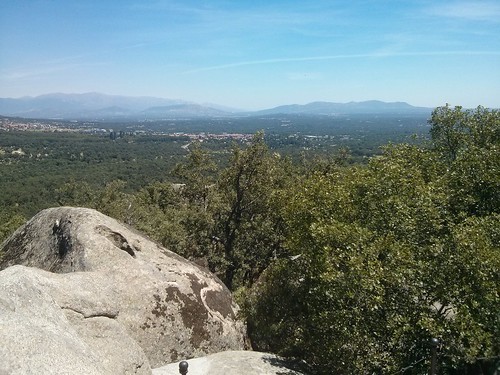 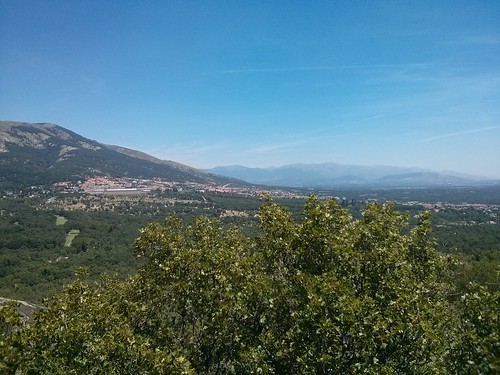 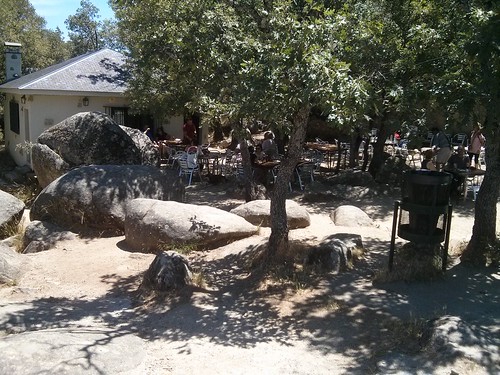 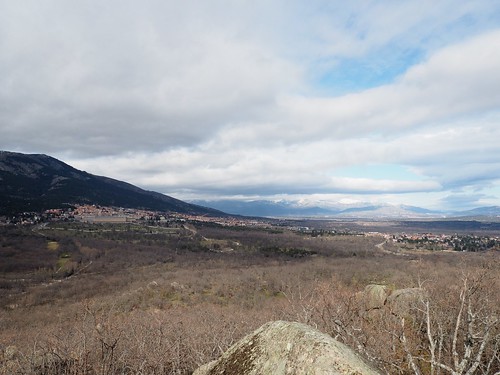 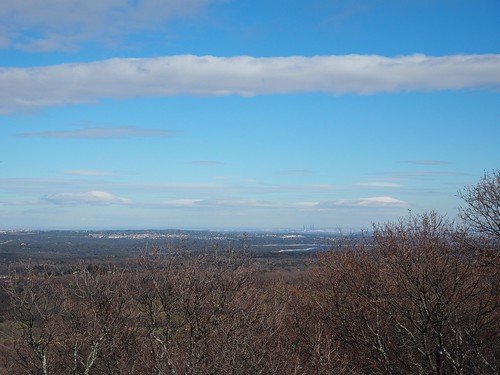 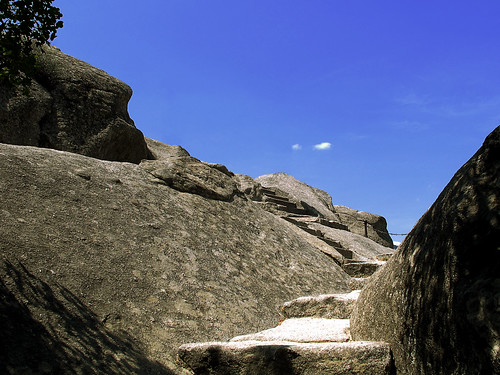 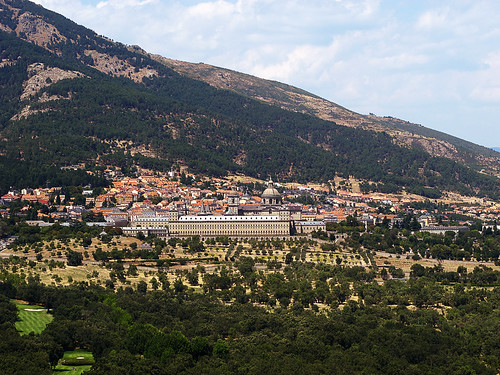 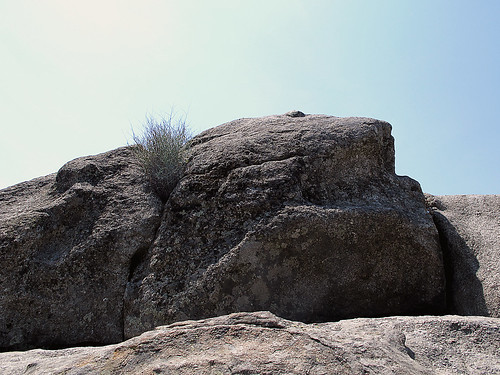 From this series of stepped platforms, it is said that Philip II of Spain monitored the construction of the seat of the Spanish Empire. The platform, as well as the four seats located on the north side, was said to be engraved at the command of the king to accommodate him and his entourage.

The platforms, stairs, and seats are distributed in three main units and the whole set is sculpted directly into the granite. Philli II’s Chair stands out from the rest—formed by three stone seats separated by armrests, this seat is supposedly where the king sat to supervise the works of the Monastery of El Escorial, headquarters of the immense Spanish Empire. The story behind the chair was a common legend, and while the king did come hunt and walk in the area, evidence points to a different origin story.