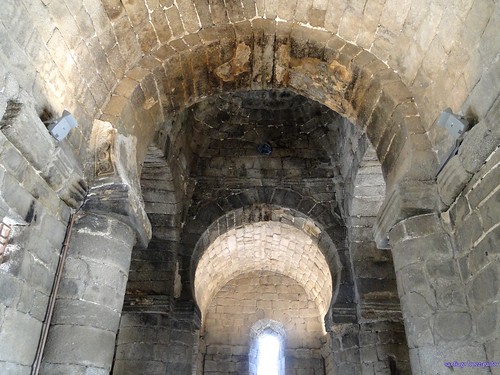 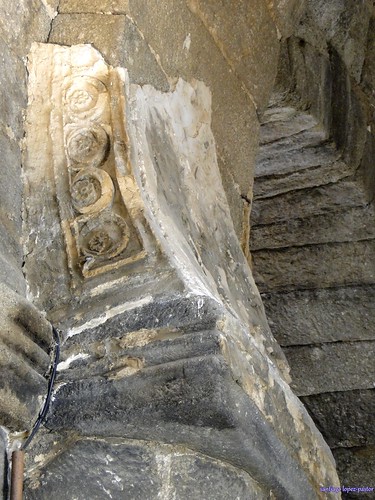 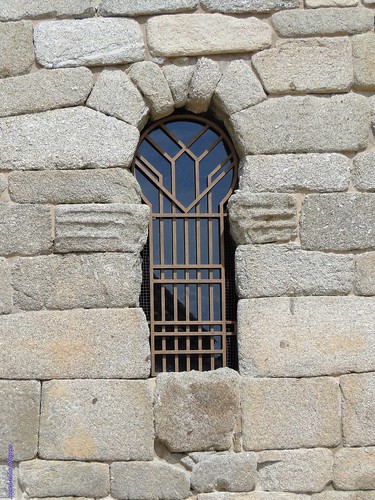 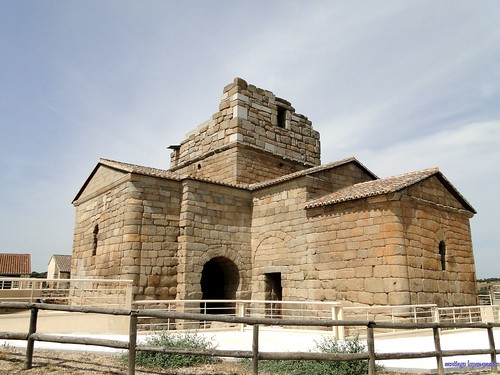 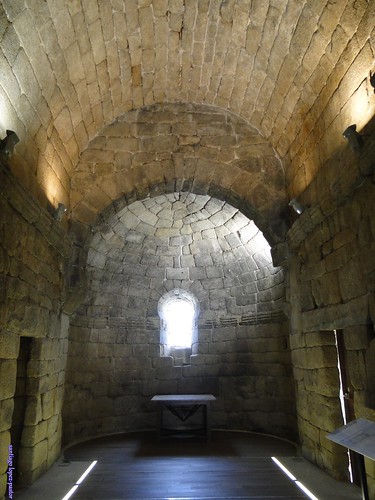 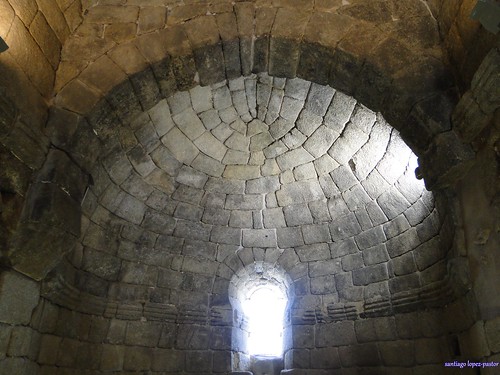 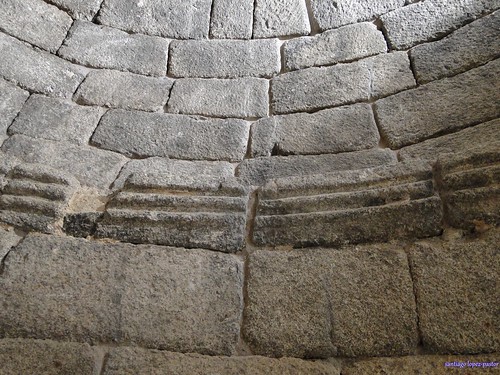 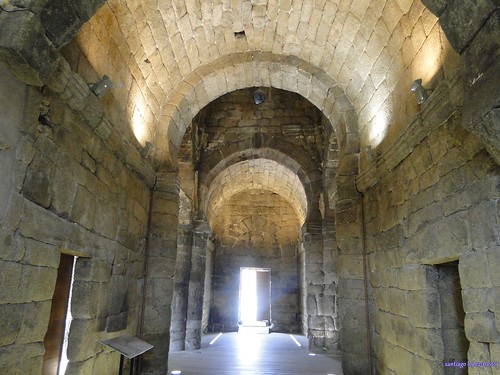 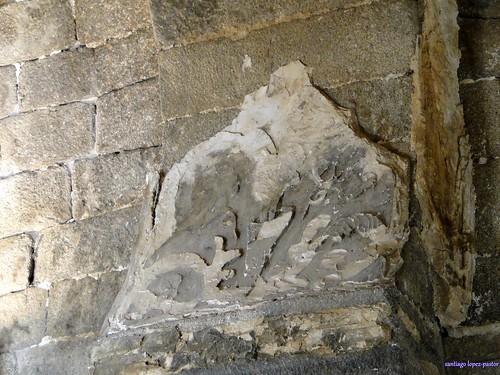 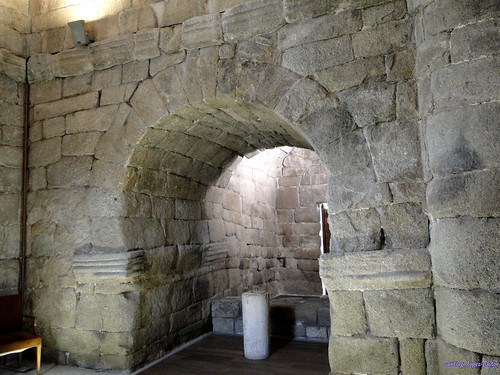 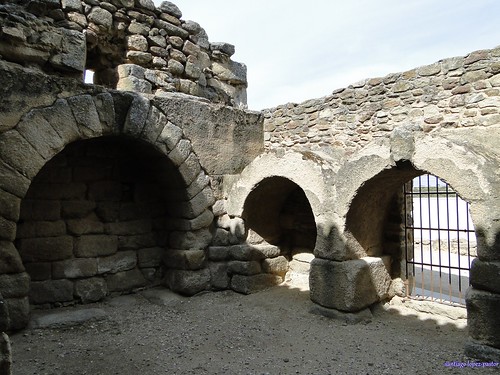 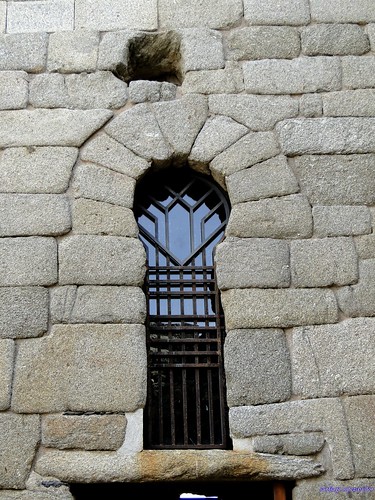 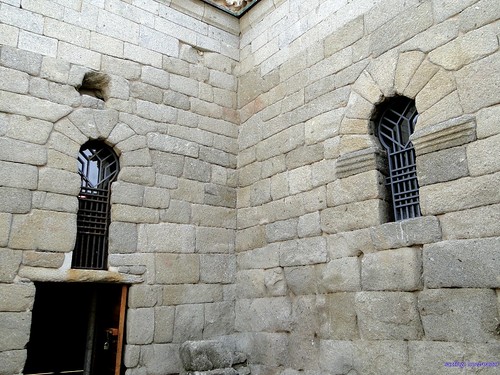 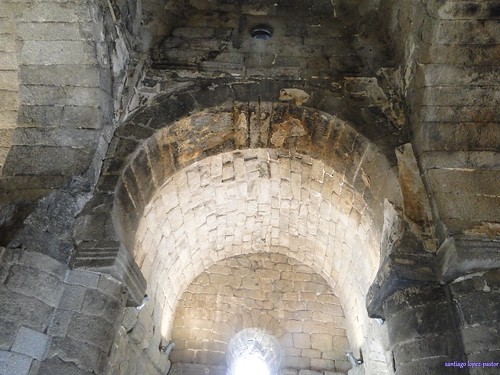 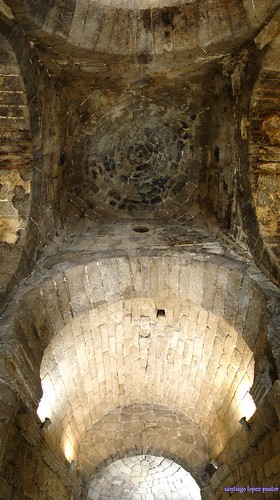 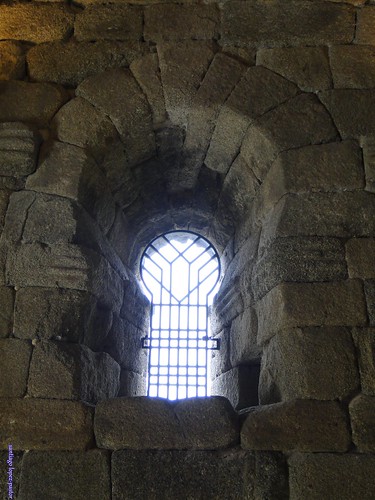 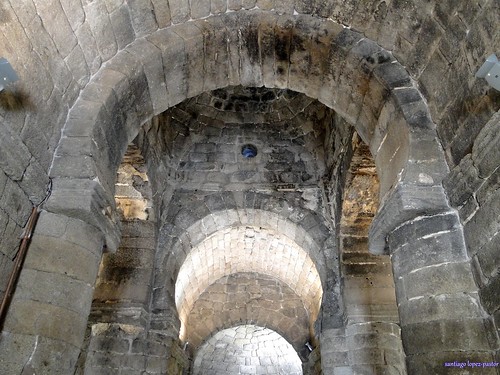 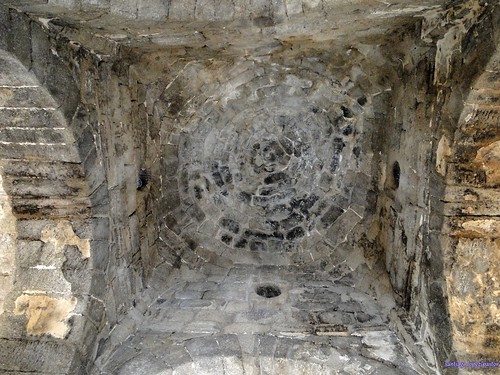 Santa Maria de Melque was an important monastic complex following the fall of the City of Rome. It was close to the capital of the Visigothic Kingdom in Toledo. It was also believed to be the hiding spot of King Solomon’s famous treasure.

There was once a Roman farm with five dams that took advantage of two streams that surround the rocky mound. The use of unmortared granite blocks to construct the monastery are a reflection of the region’s late Roman period.