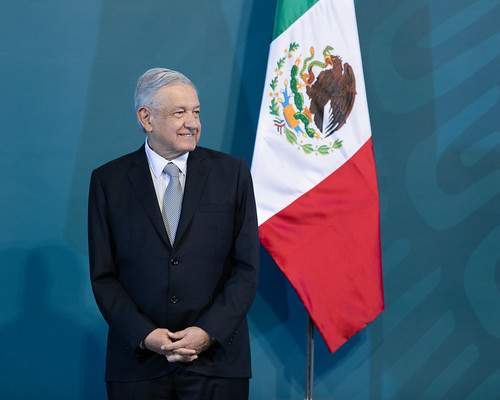 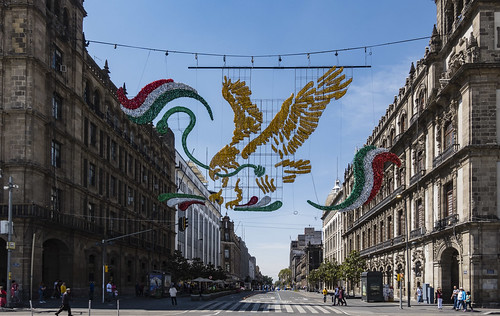 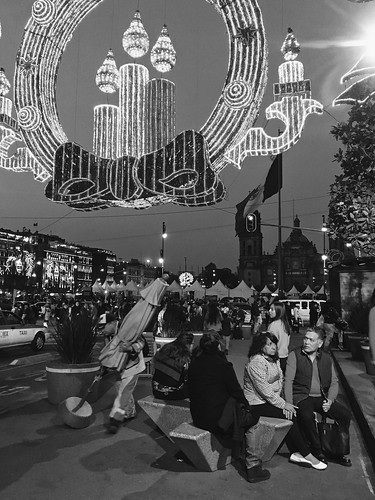 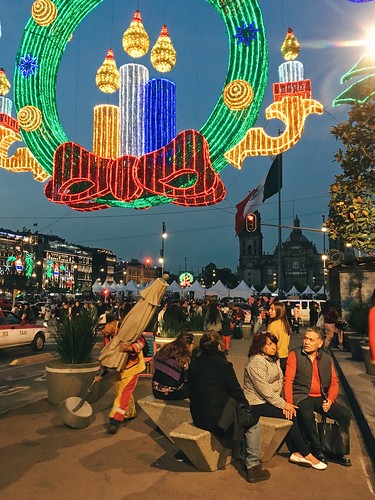 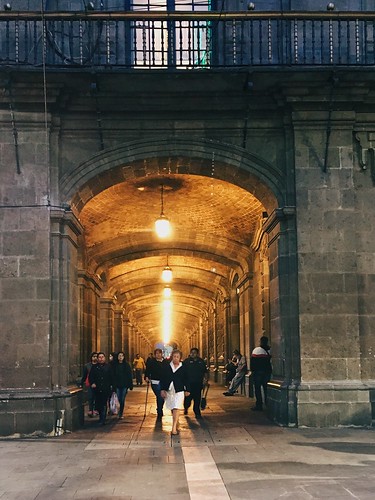 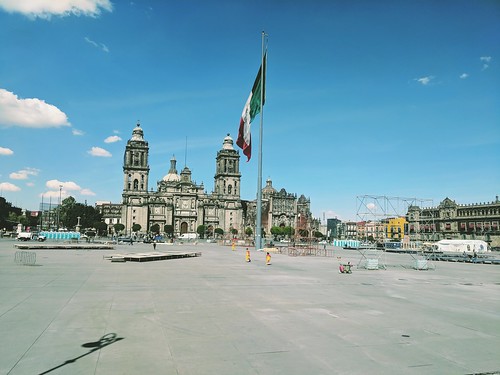 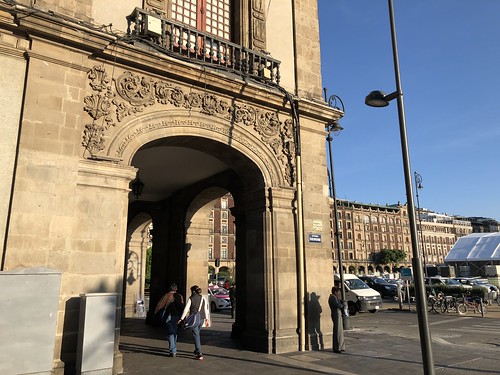 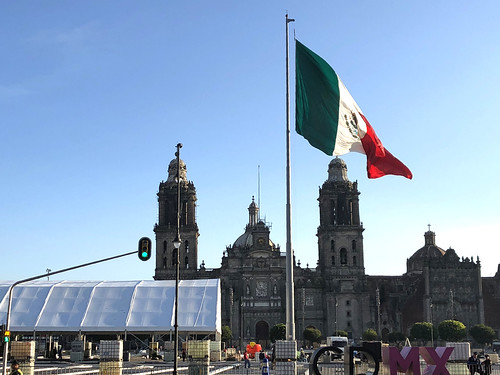 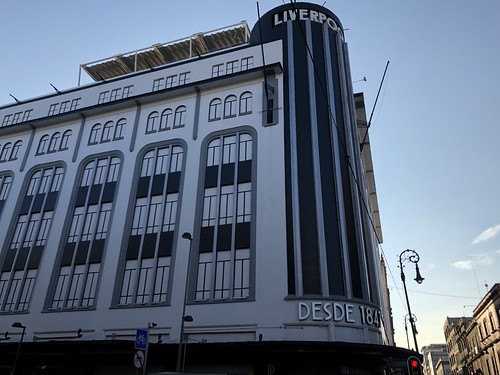 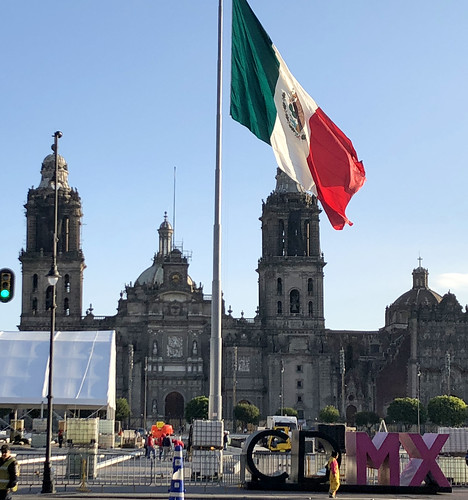 Local government has been meeting in this space since 1532. Though most of the original building was lost in a fire at the end of the 17th century, the seat of Mexico City’s government can still be found in the Antiguo Palacio del Ayuntamiento. Inside, the Salón de Cabildos, or city hall, retains a unique 19th-century style.

The city council of Mexico City traditionally met in this hall. At the height of their power, viceroys of New Spain ruled from California, Utah, and Texas to Nicaragua and Guatemala; and from the Philippines in Asia to Cuba. In the Salón you’ll find a gallery of portraits that includes all 62 Spanish viceroys along with other figures from Mexican history. A painting by Miguel Covarrubias shows the capital’s Zócalo, or central square (which can also be seen from the window).