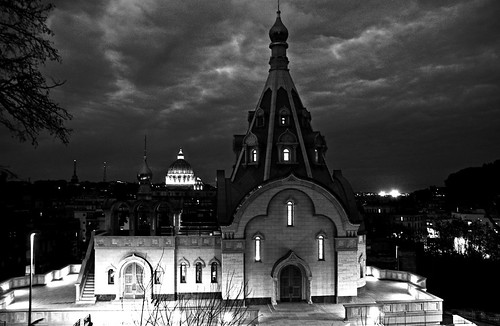 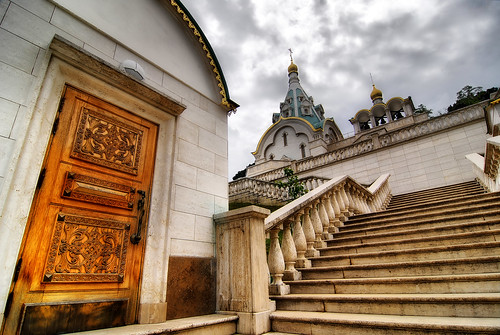 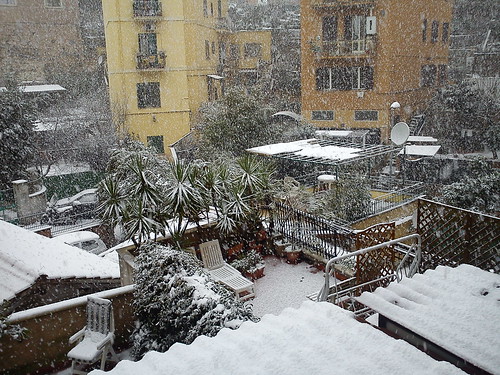 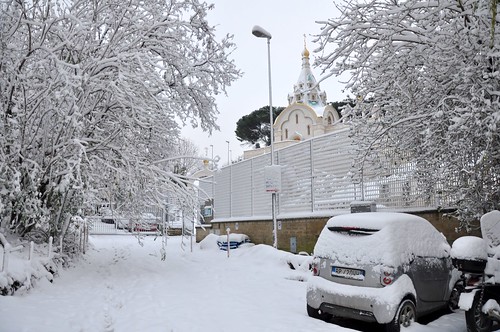 There are over 900 churches in the city of Rome, but this one is far different from all the others.

In 2004 the Church of the Great Martyr Saint Catherine became the first Russian Orthodox church built in the holy city since 1054, when the churches split in an event known as “The Great Schism.” The 950 years in between saw less than accommodating stances between the two factions of Christian faith, though things have been warming up for some time now.