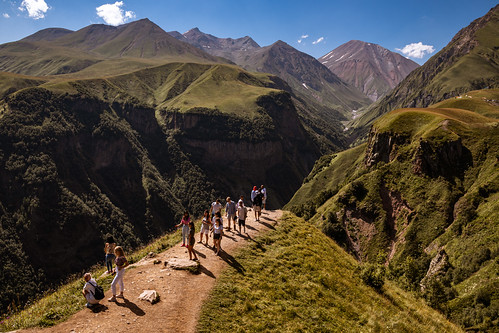 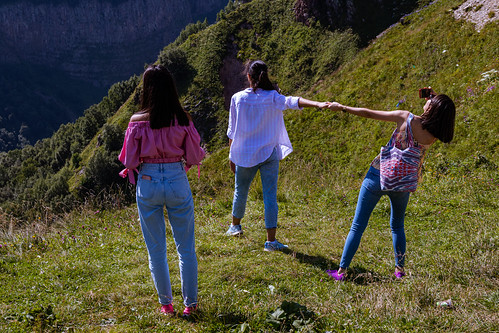 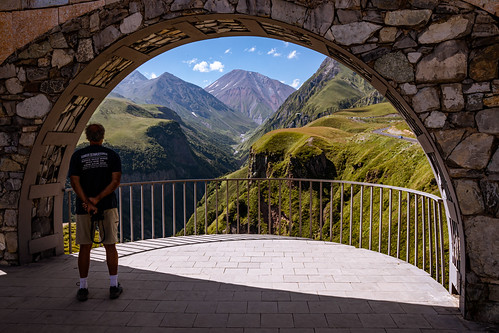 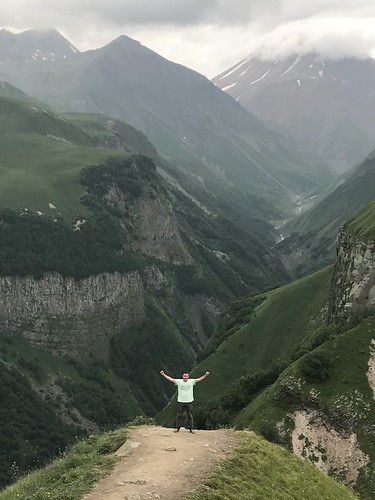 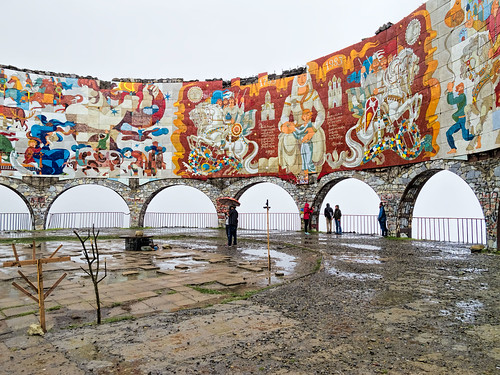 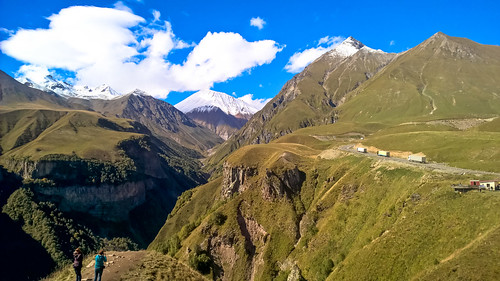 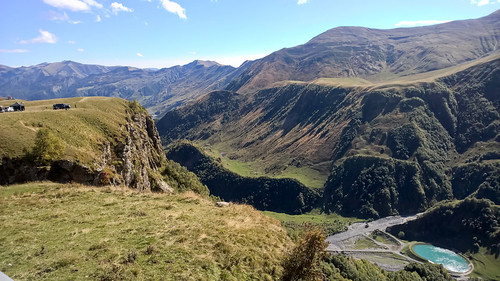 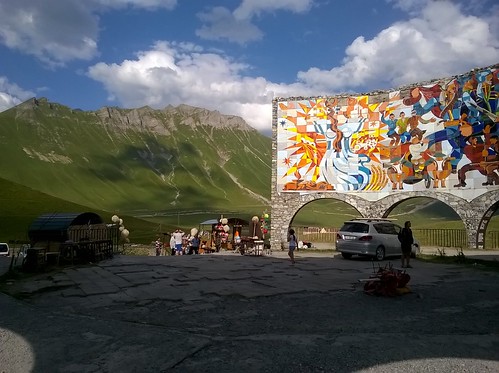 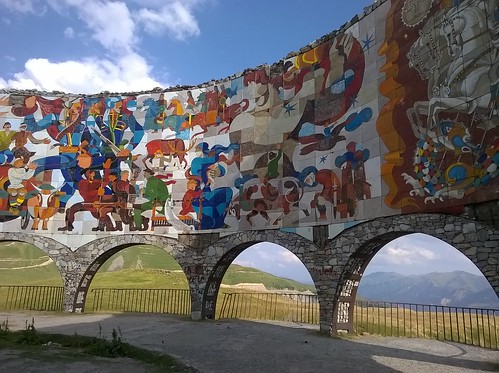 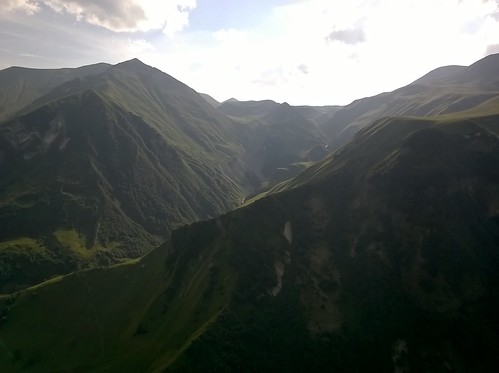 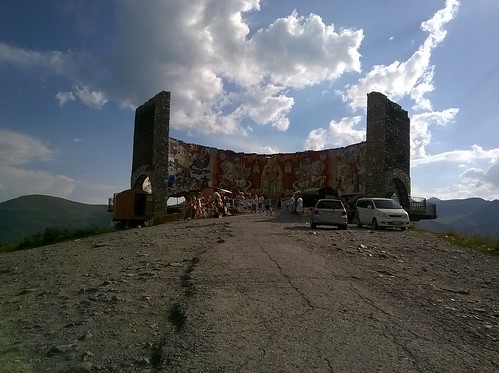 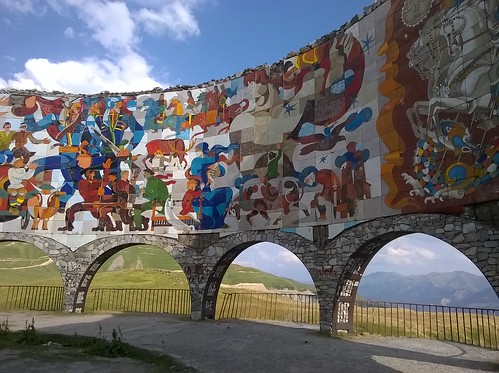 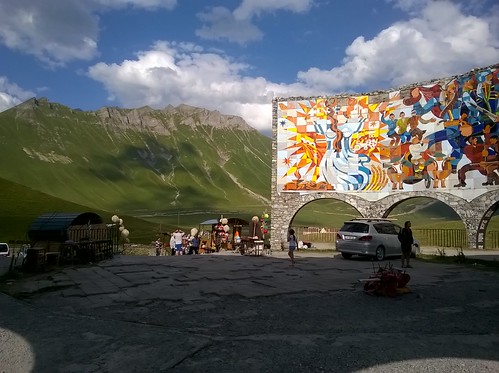 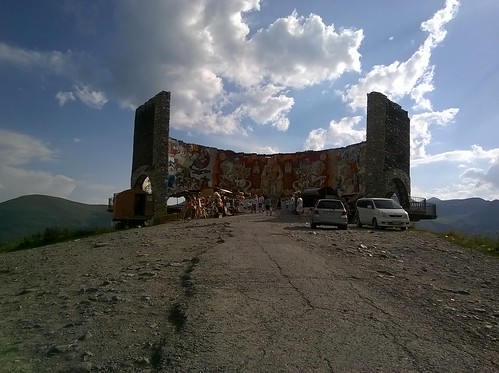 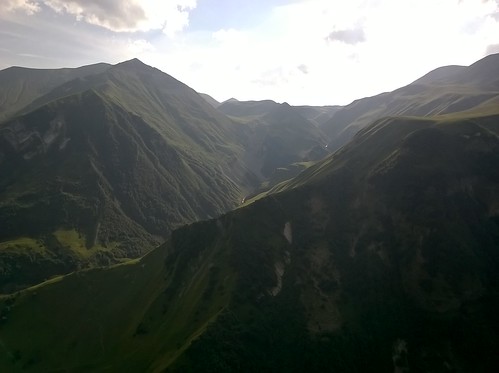 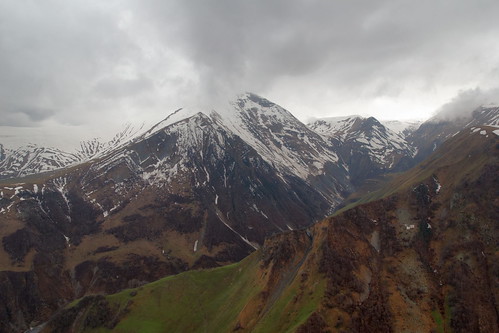 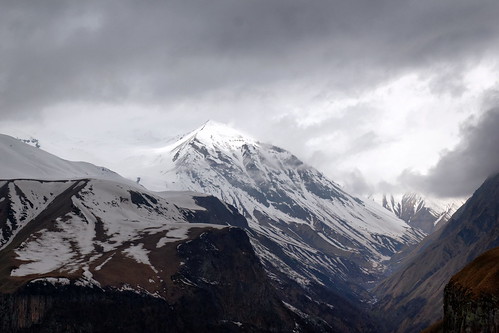 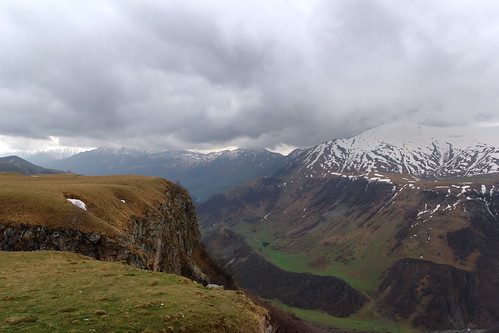 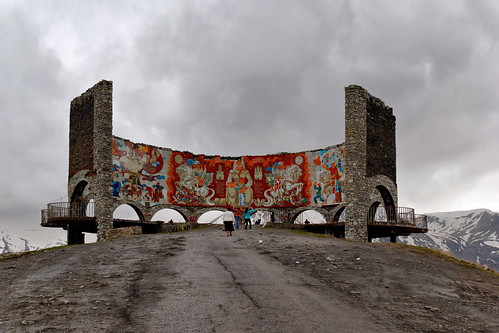 The Treaty of Georgievsk between the Russian Empire and the east Georgian kingdom of Kartli-Kakheti in 1783 established Eastern Georgia as a protectorate of Russia. The king swore allegiance to the Russian emperor in return for protection and the support for the reigning Bagrationi dynasty. Just a few years later however, these promises proved worth very little.

In 1795, when the Persian ruler Agha Mohammad Khan plundered the Georgian kingdom, the Russians did nothing to help. Their declaration of war on Persia and the deployment of troops to Transcaucasia came too late. It marked the beginning of years of tension between the neighboring nations.