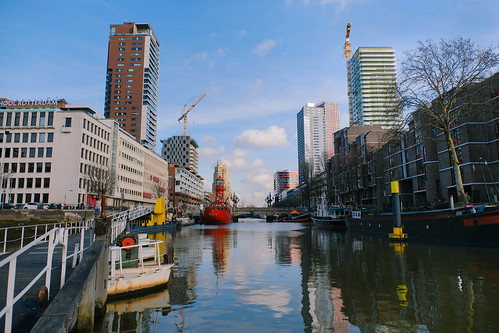 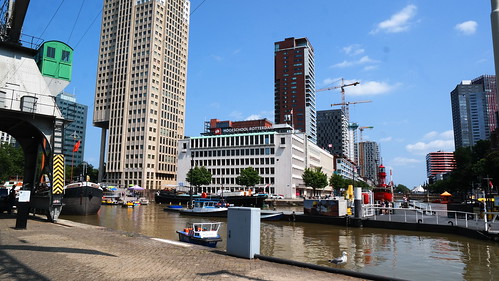 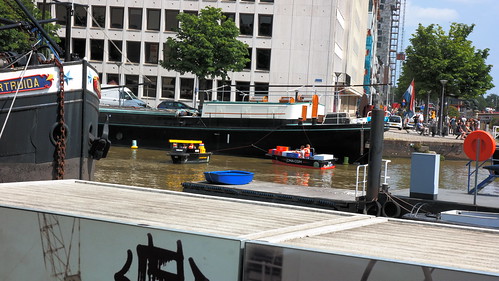 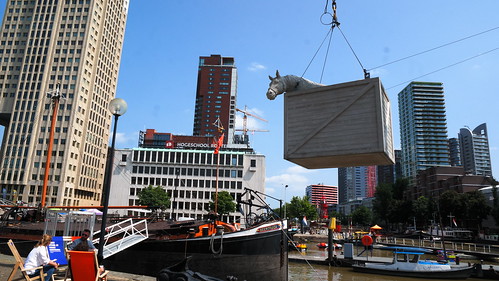 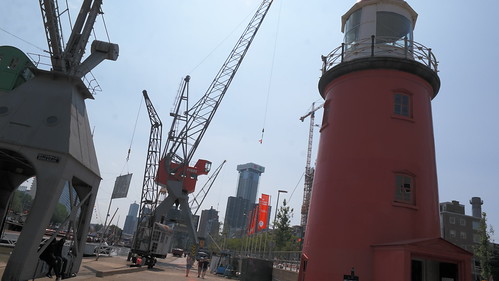 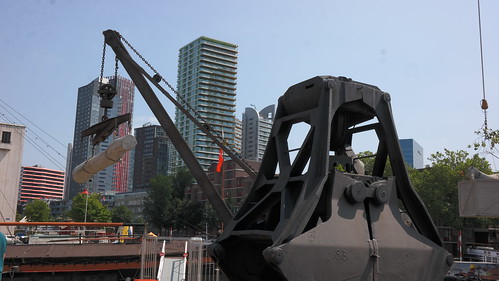 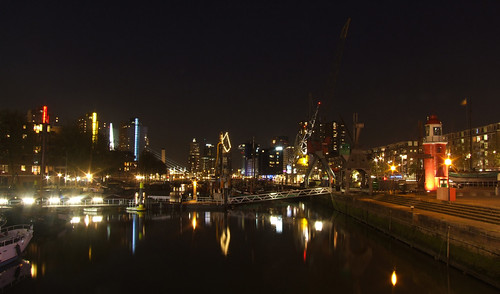 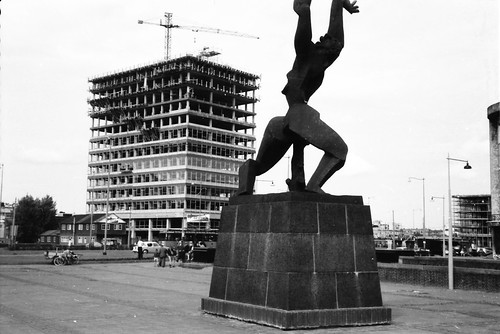 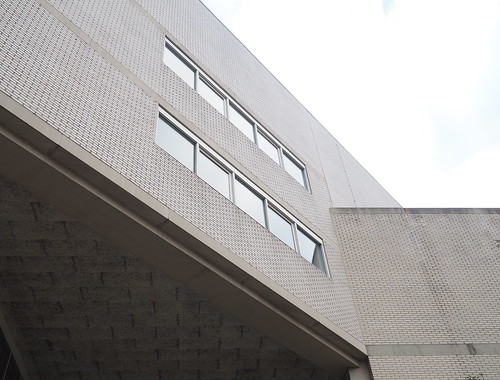 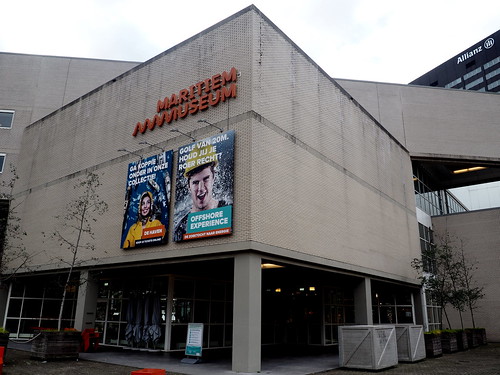 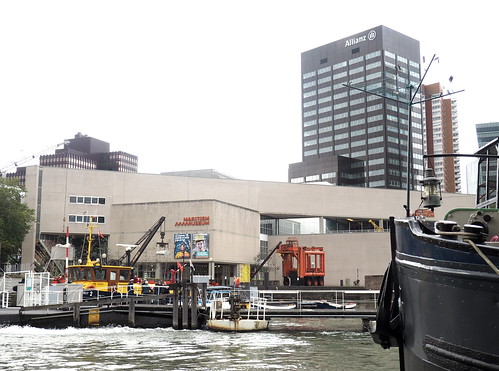 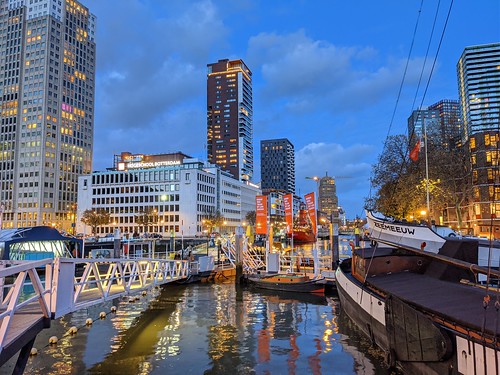 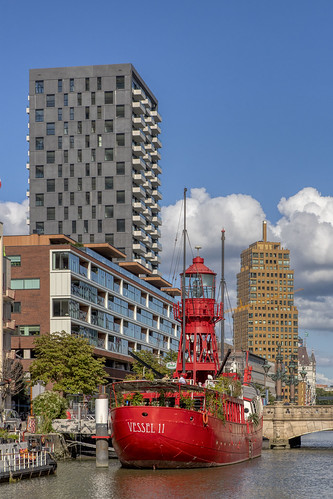 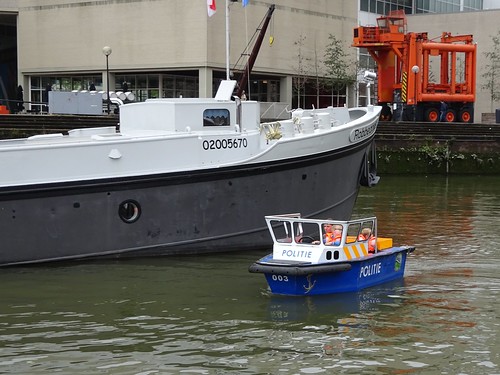 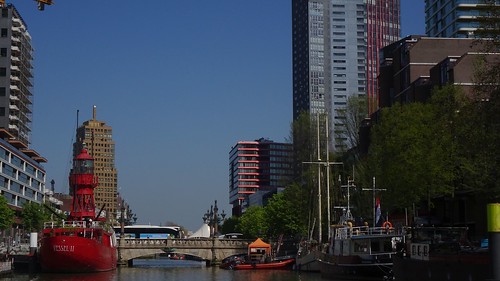 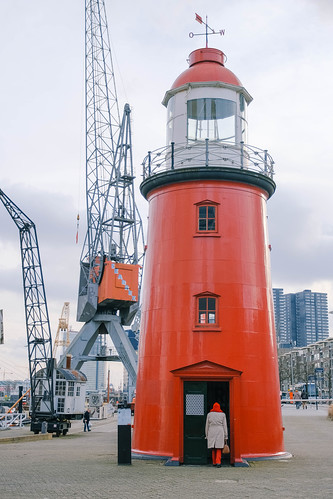 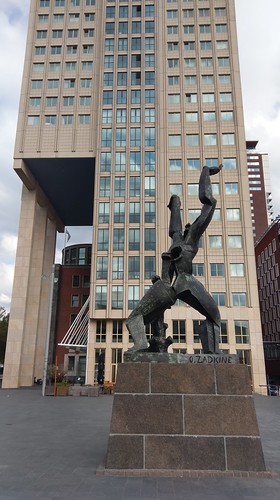 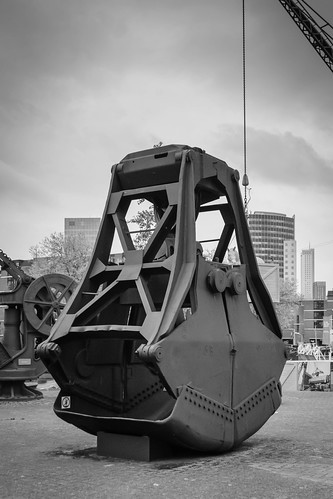 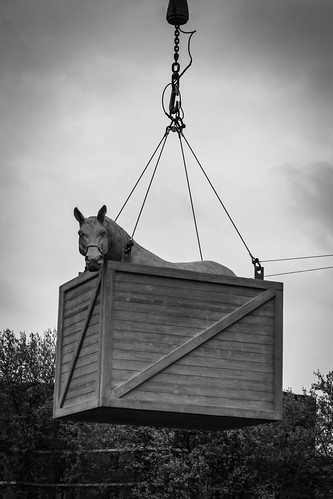 Rotterdam has Europe’s largest port, and as such, its harbors are part of its identity. This is celebrated in the city’s art and architecture, as well as in its historic harbor.

The harbor is where old ships come, not to die, but to be admired by visitors. The small patch of water is right next to the Dutch Maritime Museum, which has been building a collection of ships and harbor equipment since the 1960s. The project is a collaboration between the museum and a foundation that conserves old inland ships.