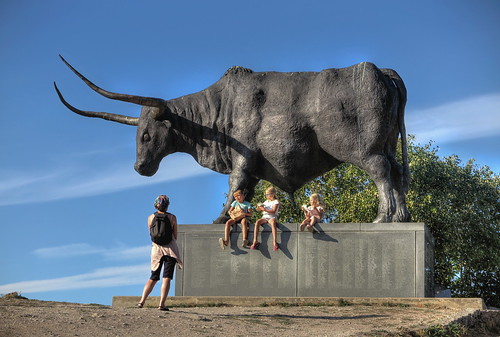 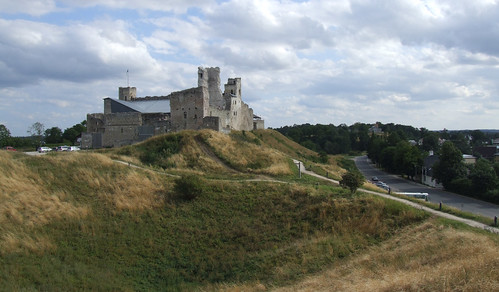 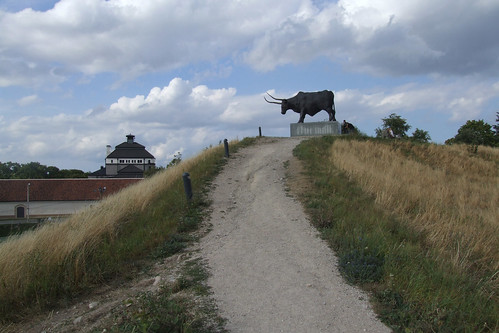 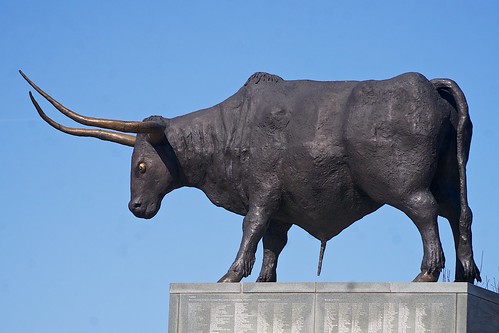 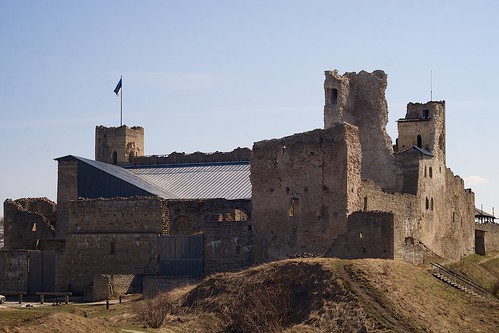 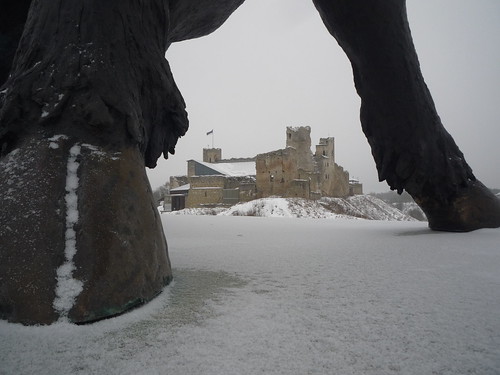 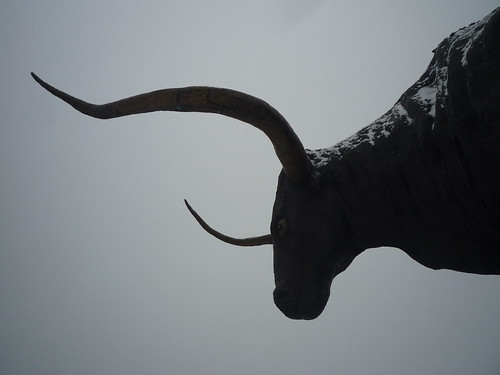 Up until the 17th century, aurochs, a species of large, wild cattle, roamed the European countryside. But hunting and a loss of habitat eventually led to the species demise. In 1627, the last known wild aurochs was found dead in Poland. Now, statues such as this serve as reminders of their existence.

Aurochs are an ancient symbol of the town Rakvere (the old name of this area, Tarvanpää, comes from the local word for aurochs, tarvas). The sculpture debuted in 2002 to mark the 700-year anniversary of Rakvere receiving its city rights.