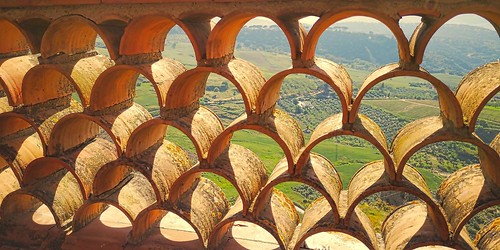 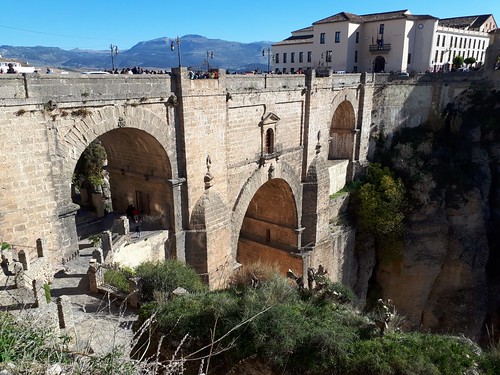 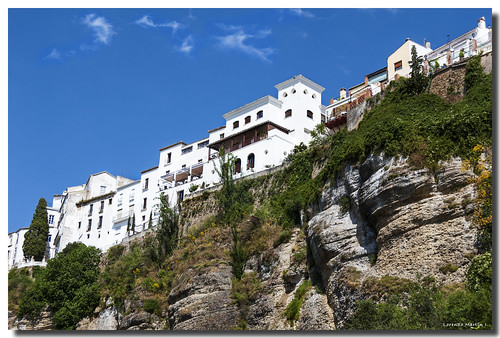 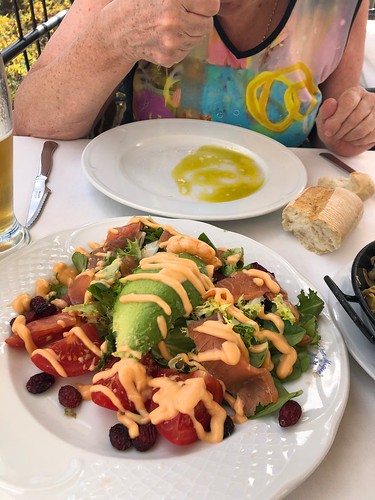 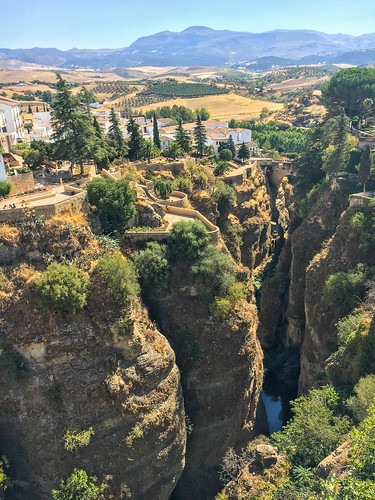 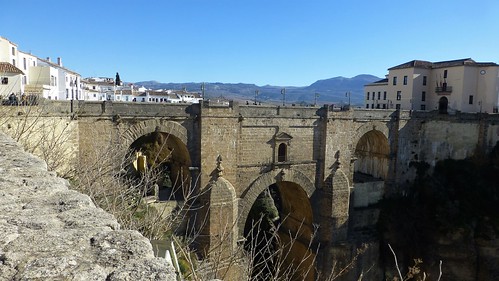 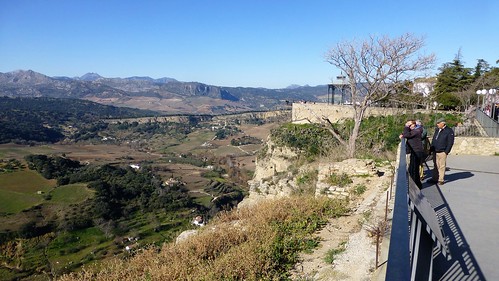 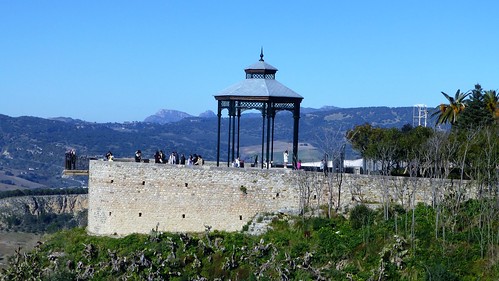 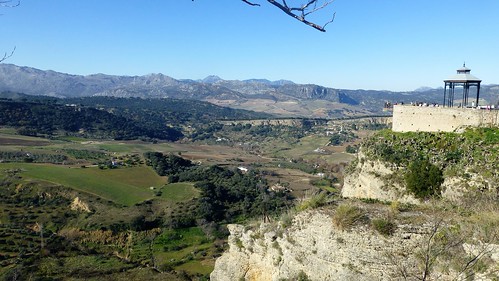 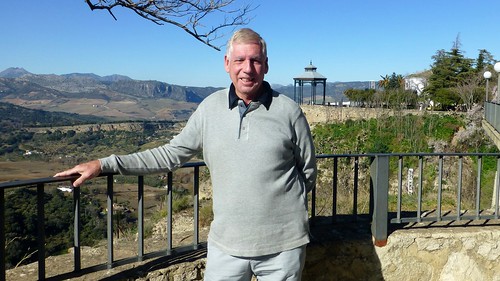 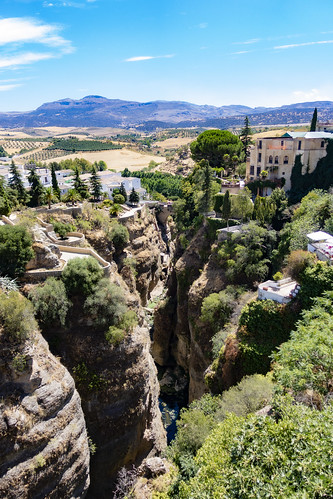 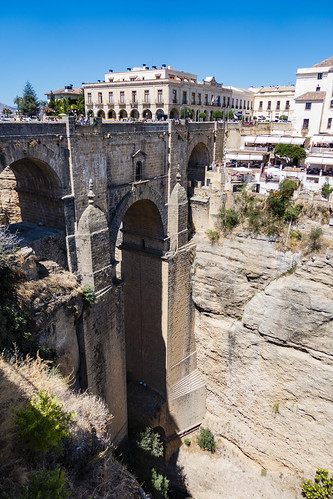 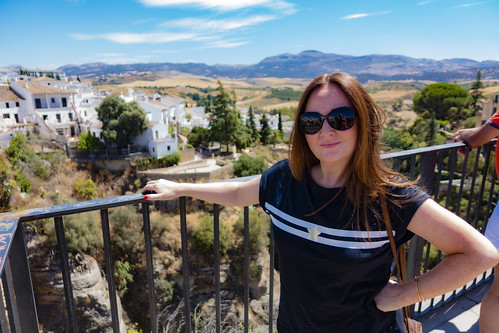 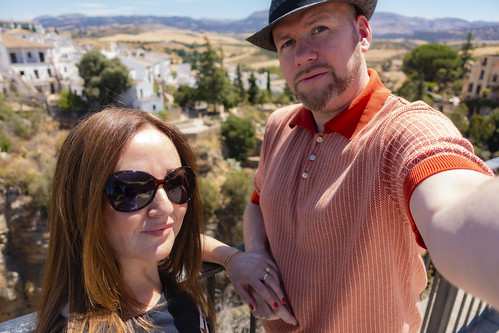 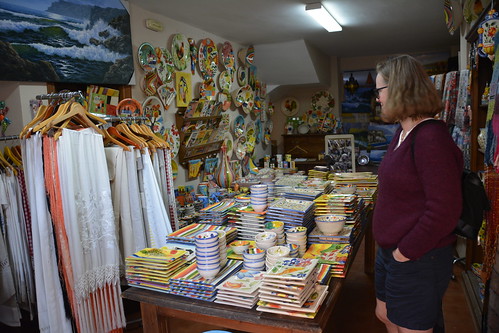 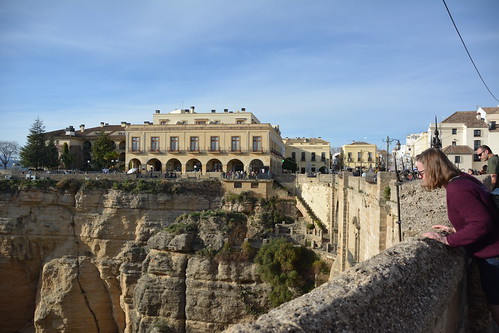 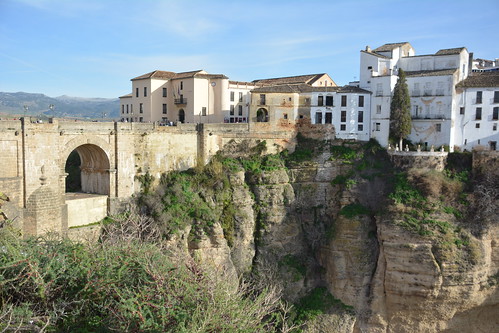 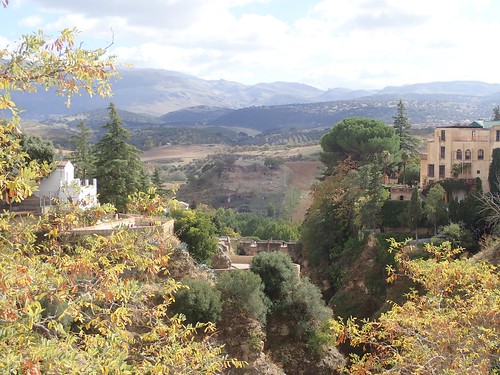 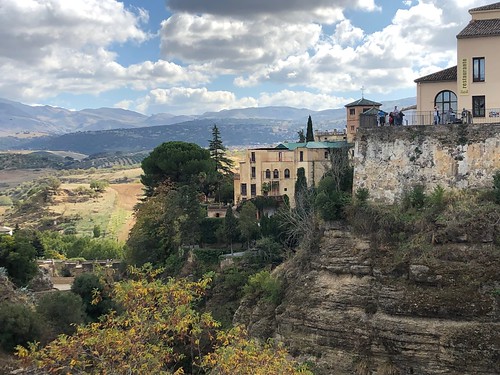 Looking like something straight out of Game of Thrones, the Puente Nuevo spans a narrow chasm that separates two sides of the historic city of Ronda. As spectacular as it is, it was nonetheless built in an atmosphere of tragedy, the previous construction having collapsed, killing 50 people.

Back in the 1700s, the increasingly overcrowded city of Ronda had a problem. It had grown to the extent that it now perched on two sides of the deep El Tajo canyon, and access between the two sides was far from optimal.