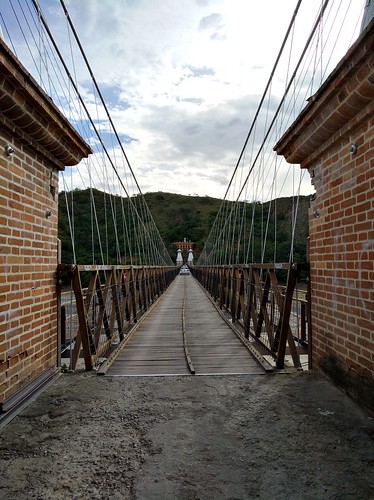 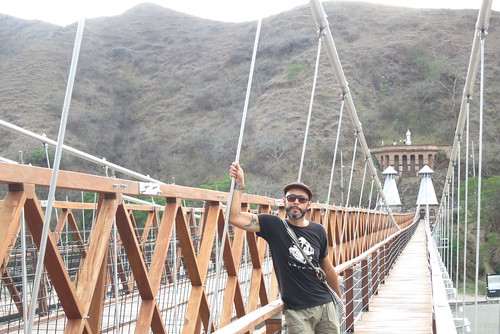 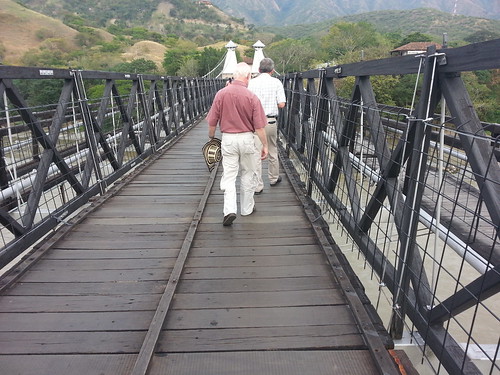 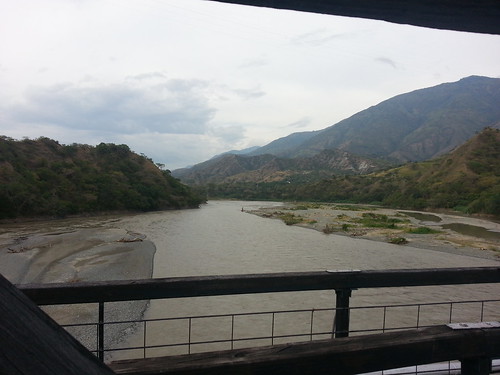 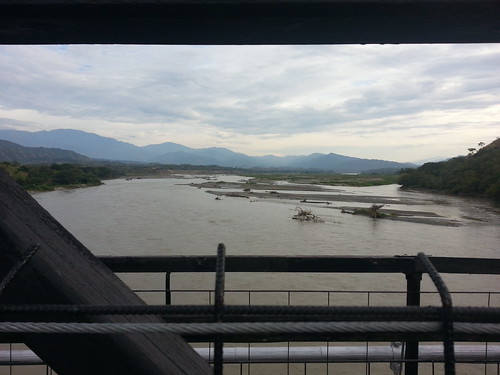 On December 27, 1895, and after eights years of construction, the Bridge of the West became the longest suspension bridge in all of Latin America and the third in the world.

The bridge, which was named after its location on the western side of Colombia, was designed by architect José María Villa, who had previously worked on the Brooklyn Bridge. He used that previous experience to design and construct this bridge, adjusting it to the local conditions. This can be noted on the cable-stayed-suspension hybrid structural system and the wooden pedestrian passageways, which were employed in both structures.