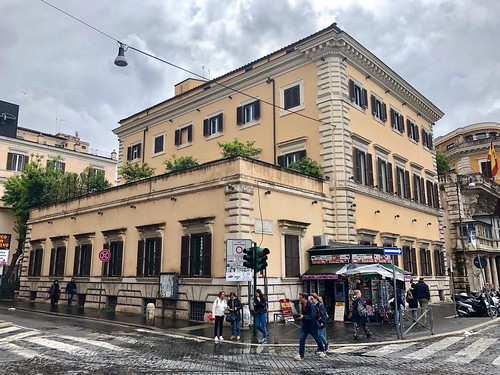 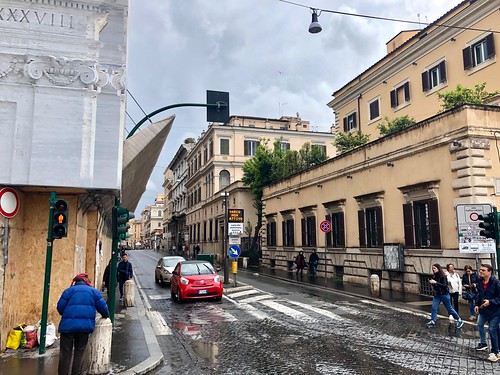 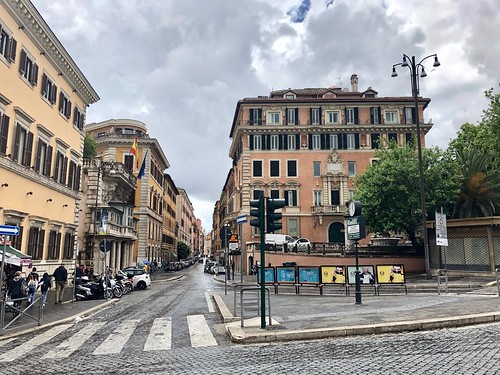 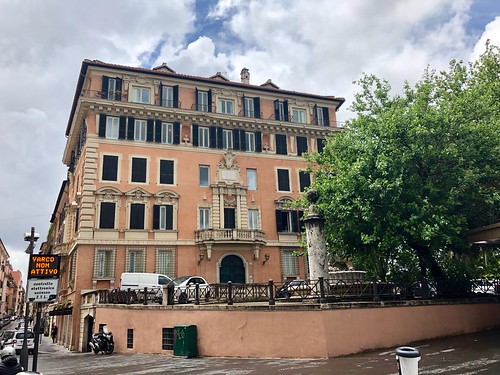 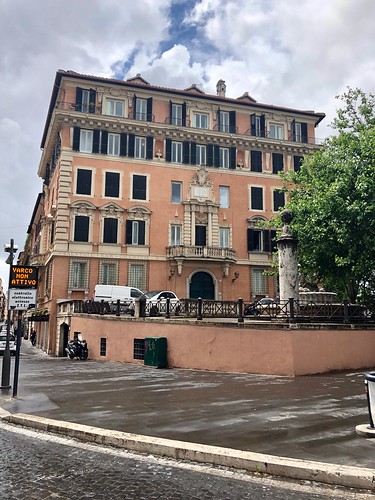 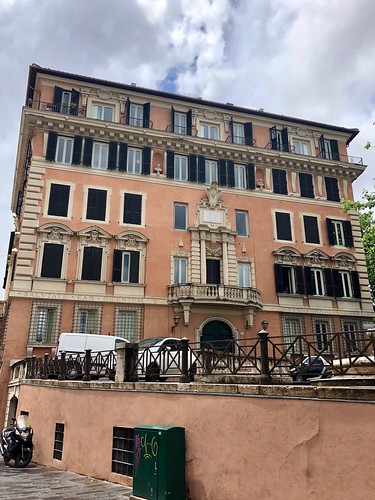 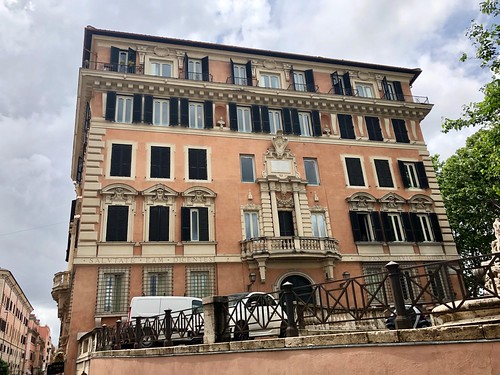 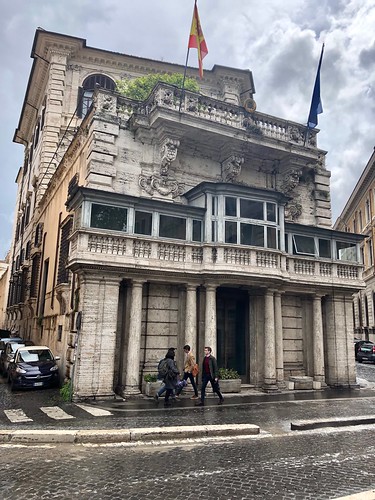 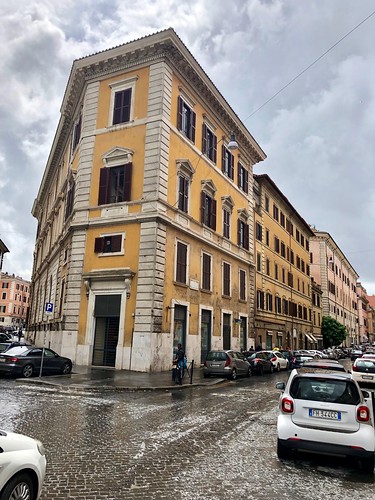 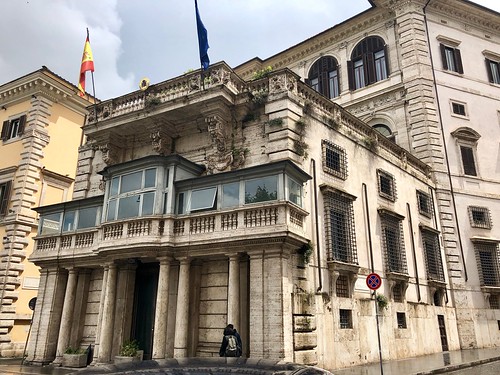 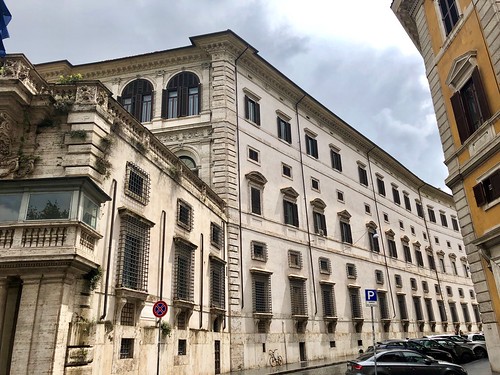 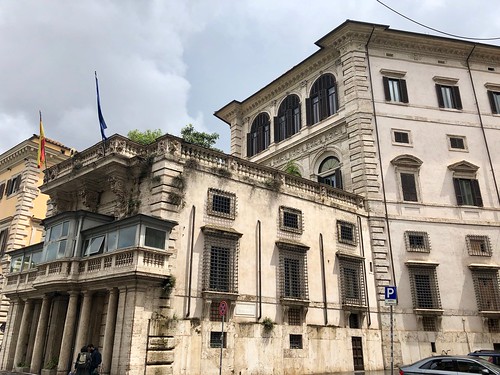 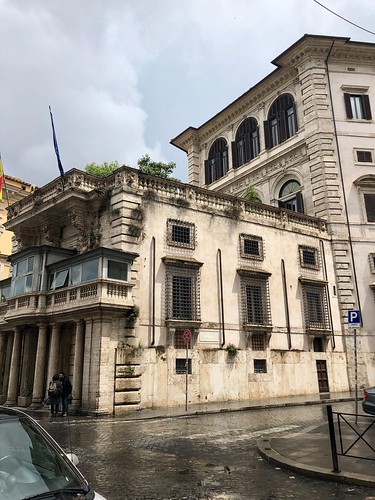 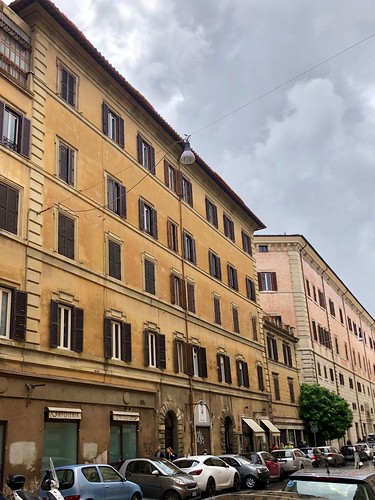 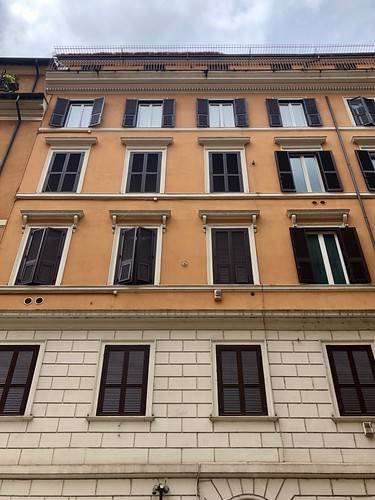 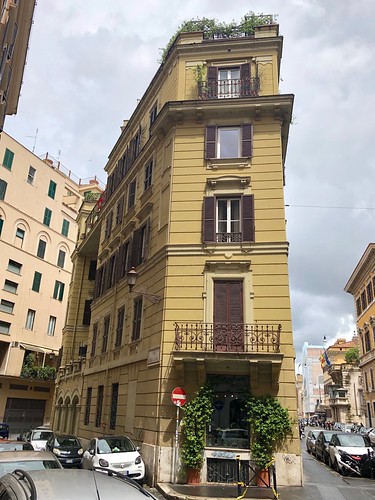 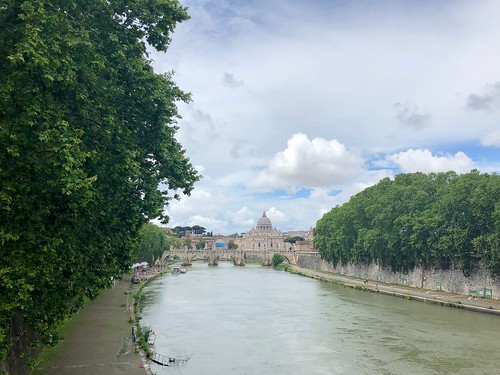 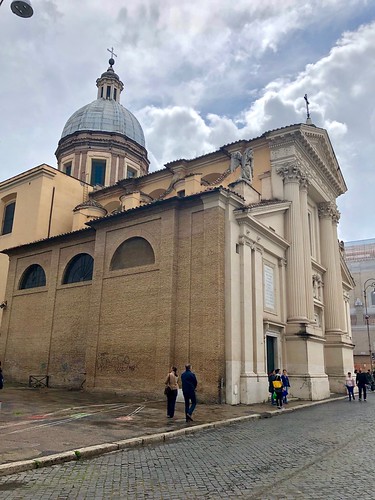 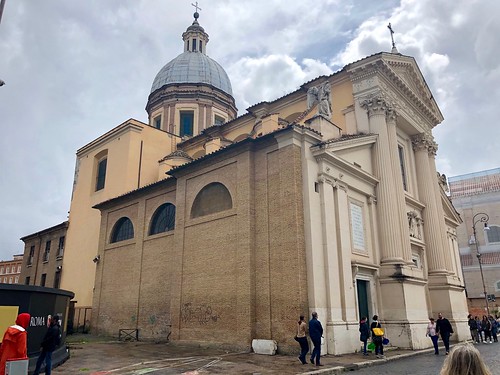 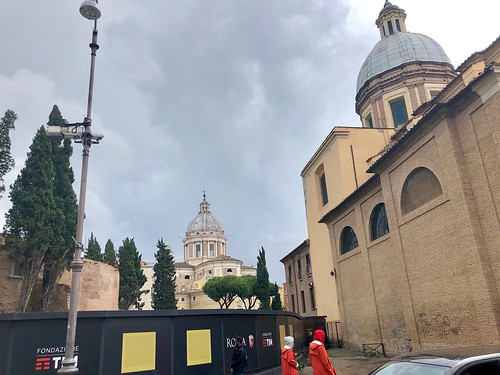 At the end of the 19th century, most of the buildings and constructions alongside the Tiber (and at the river’s level) were demolished during the construction of the Lungotevere, or Tiber waterfront. Retaining walls, or muraglioni, were built to prevent overflow from the river’s recurring floods. The memory of the structures that once lined the river were often only preserved in the name of roads and squares.