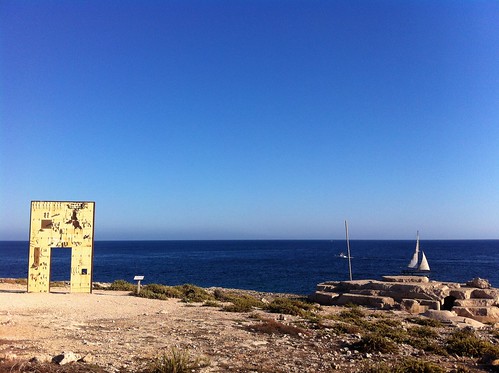 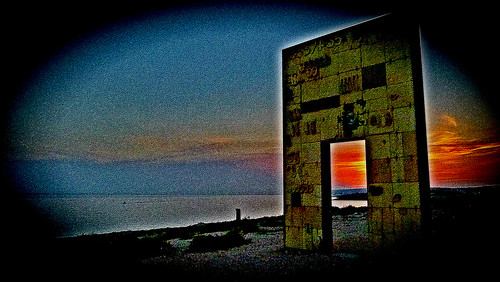 By the airport on the tiny Italian island of Lampedusa, near the ruins of bunkers and military installations, a solitary gateway stands as a memorial to those who’ve died while crossing the Mediterranean Sea.

The monument, aptly named “Gateway to Europe” (“Porta d’Europa”) was designed by Mimmo Paladino in 2008 as part of a project led by the NGO Amani. It’s a memorial to the migrants who perished while attempting the treacherous maritime journey from North Africa to Europe.