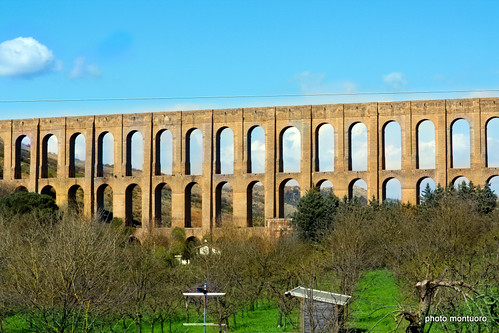 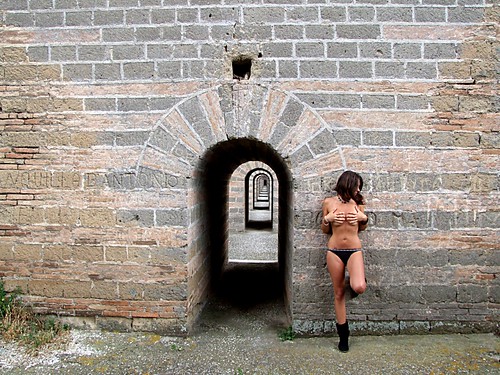 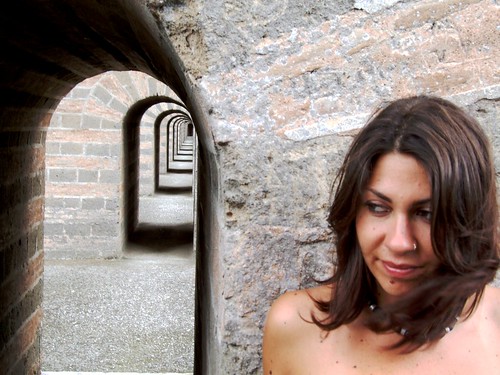 One of the most iconic places in the Royal Palace of Caserta is the waterfall located behind the building., but the water did not flow in naturally from the surrounding hills to feed falls.

In 1753, work began on an aqueduct to supply water to the Royal Palace of Caserta and the nearby San Leucio complex began. It was designed by Luigi Vanvitelli, who also designed the Royal Palace and was commissioned by the King of Naples Charles VII. The work was named Acquedotto Carolino (Caroline Aqueduct) in honor of the king. When the aqueduct was completed in 1770, it was considered one of the greatest architectural and engineering works of the 18th-century.