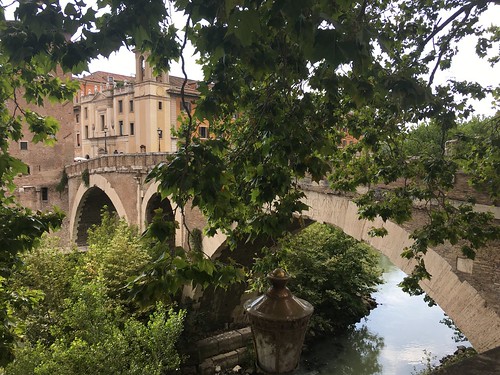 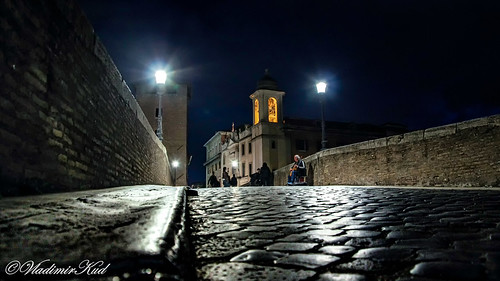 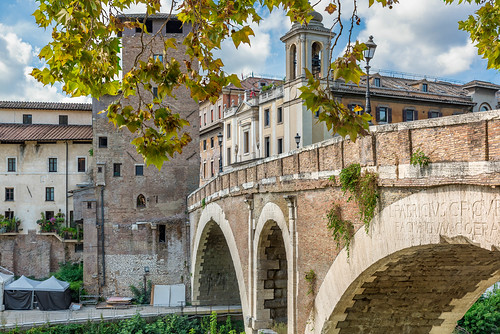 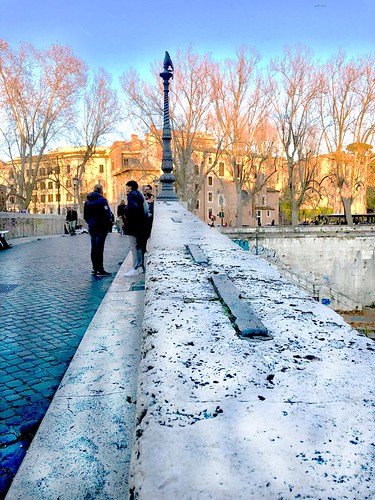 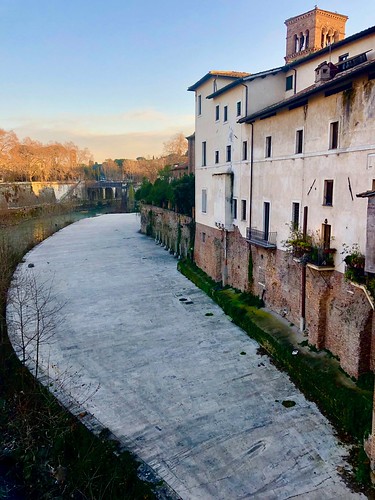 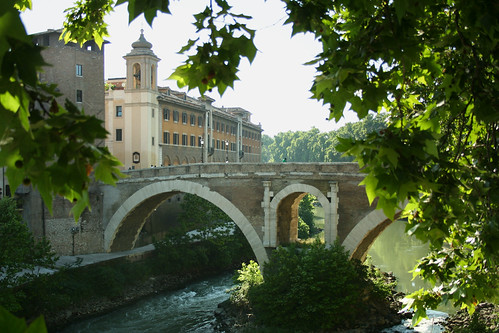 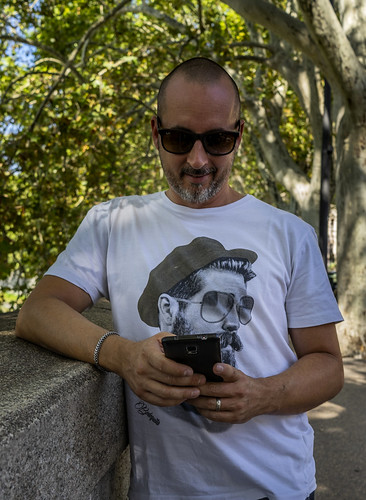 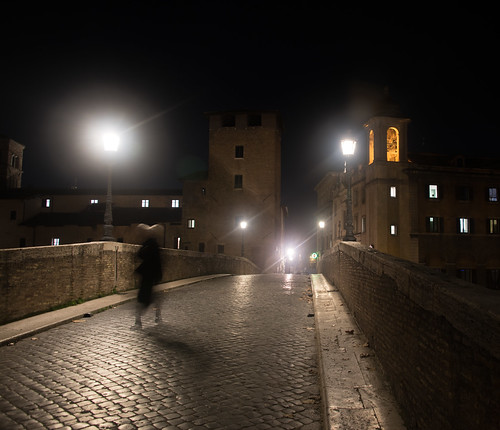 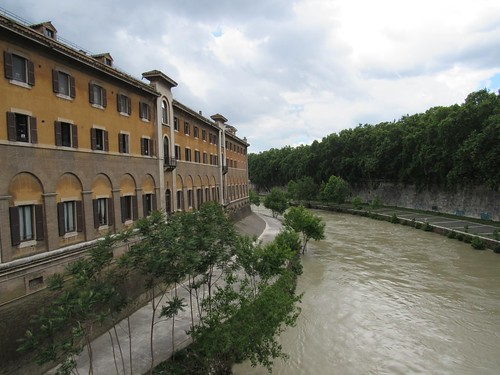 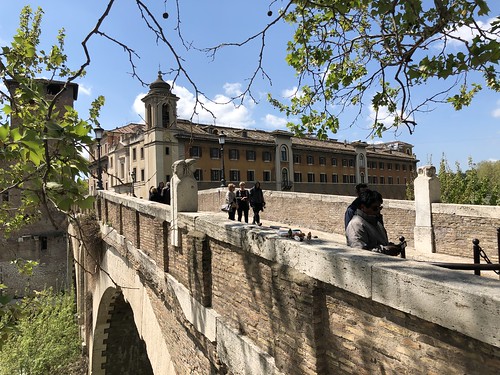 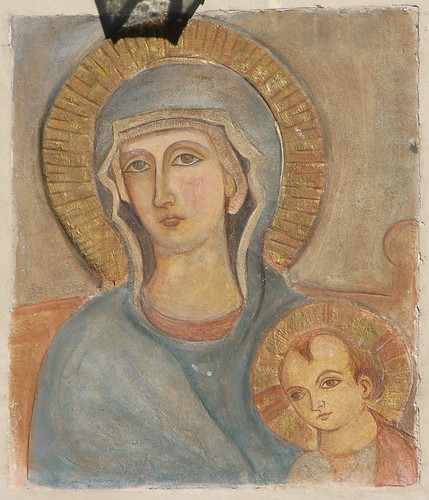 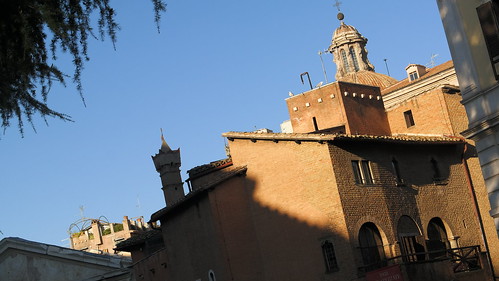 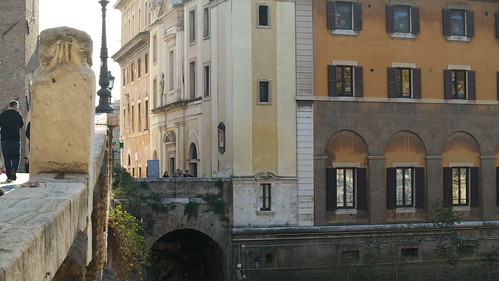 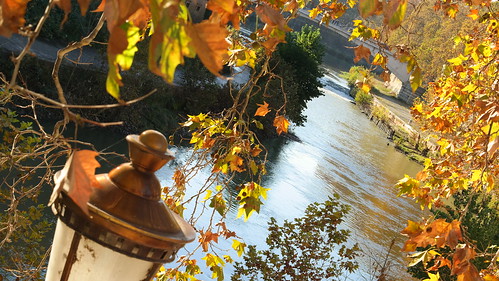 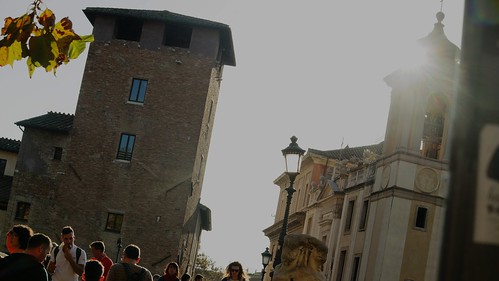 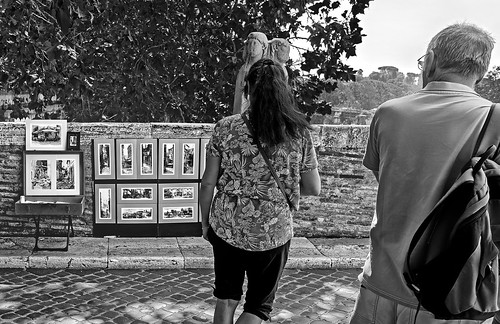 Pons Fabricius is a bridge located along the Tiber river in Rome. It connects the eastern shore of the Tiber Island to the mainland. This makes it one of only two bridges in the city not connecting the two banks of the river, the other being Pons Cestius west of the small island.

The bridge was constructed in 62 BC by Lucius Fabricius, a curator of roads in Rome, hence its namesake. The bridge is made of a tuff structure, reinforced with bricks and travertine. It also consists of two arches supported by a central pillar.