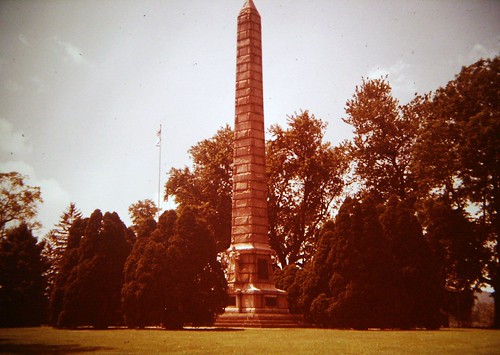 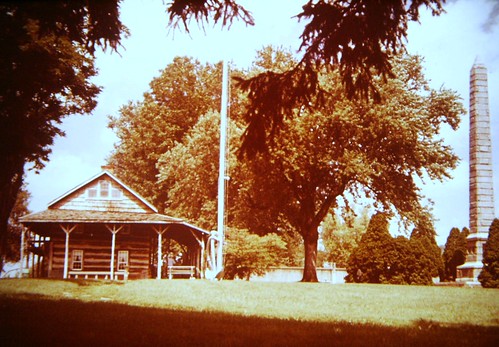 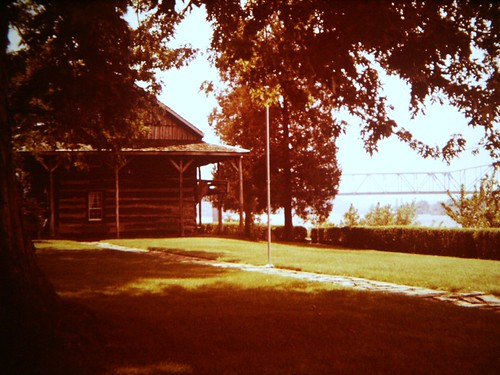 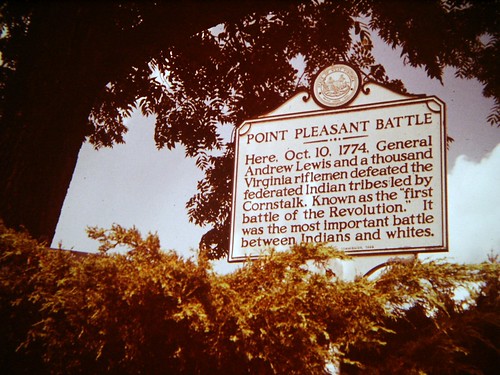 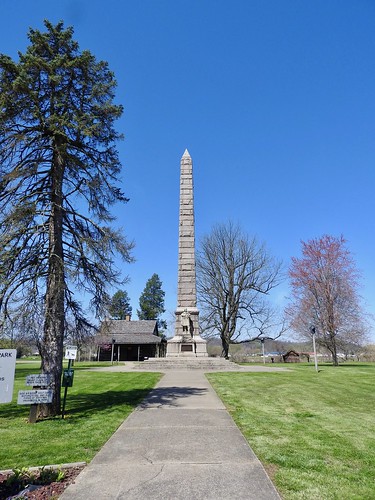 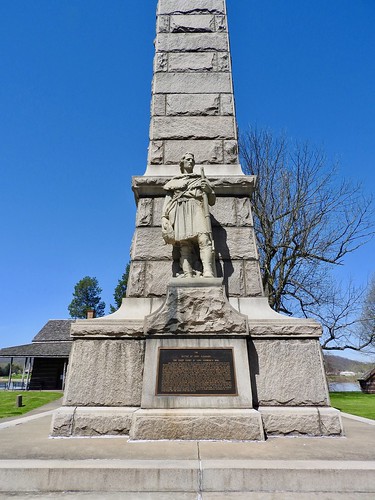 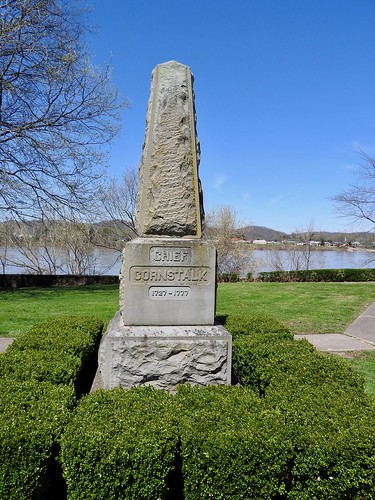 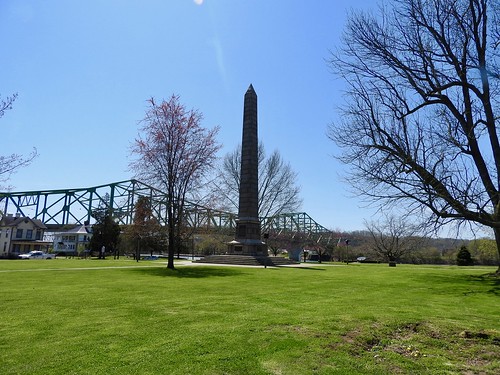 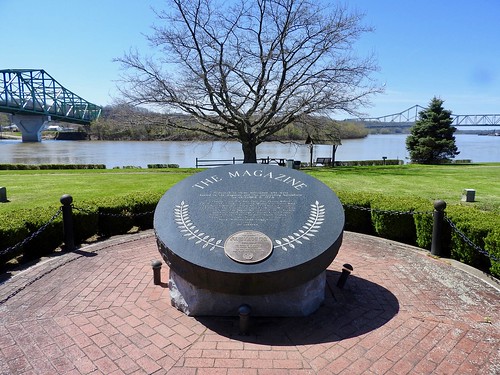 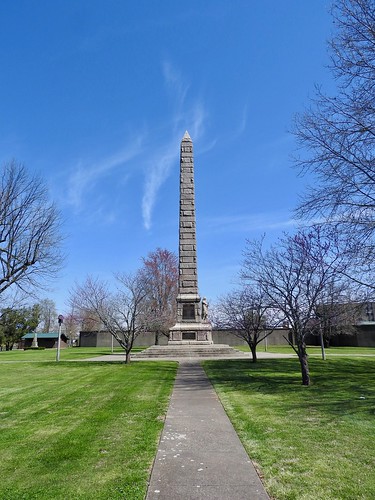 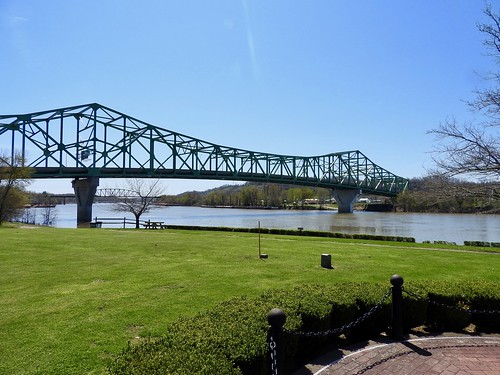 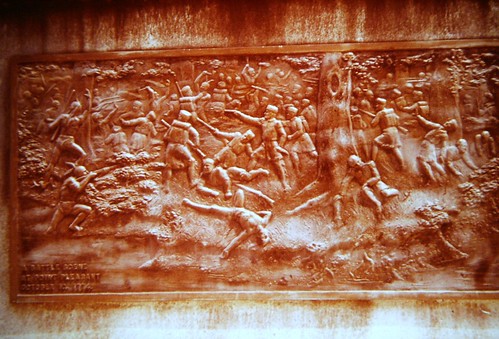 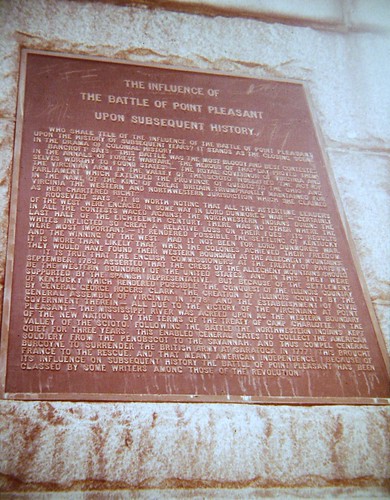 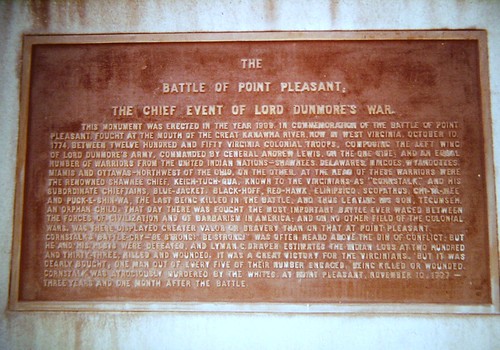 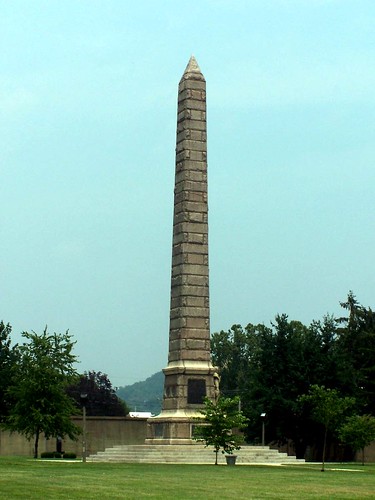 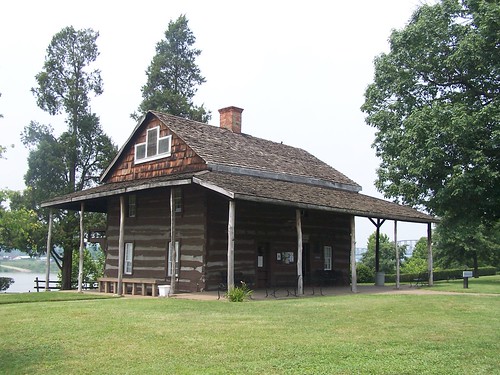 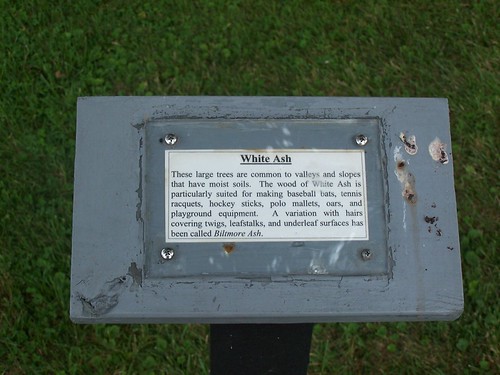 On October 10, 1774, a battle was fought between American colonists and the native Shawnee and Mingo tribes for control over the junction where the Ohio and Kanawha Rivers met. The colonists came out on top of the conflict, leading to a peace treaty between the tribes and the colonists. The treaty opened the Ohio River Valley to further exploration and new settlements.

The treaty also kept colonists from having to fight a two-front war when the American Revolution began just a few months later.