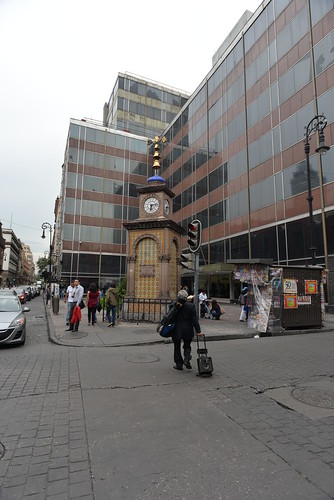 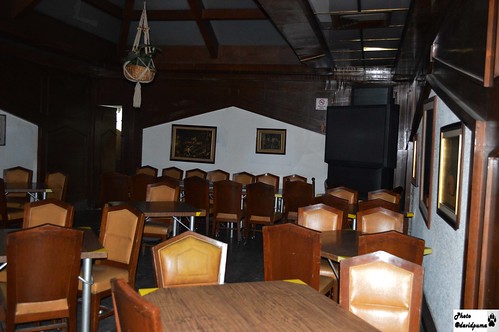 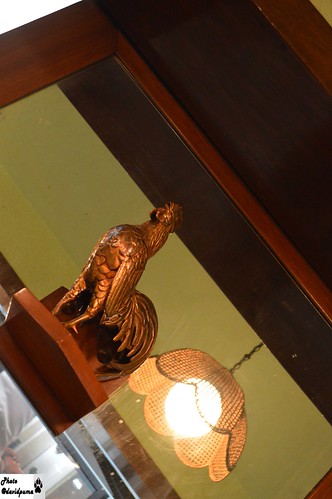 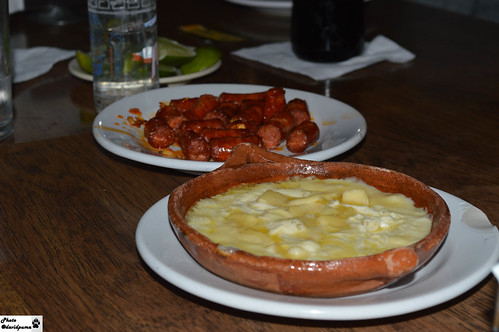 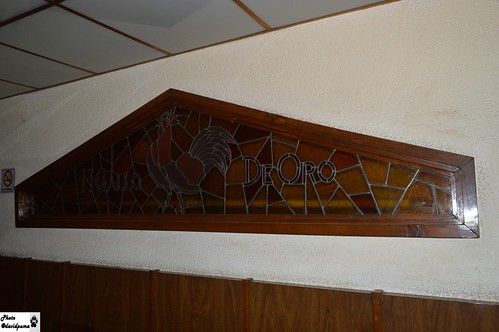 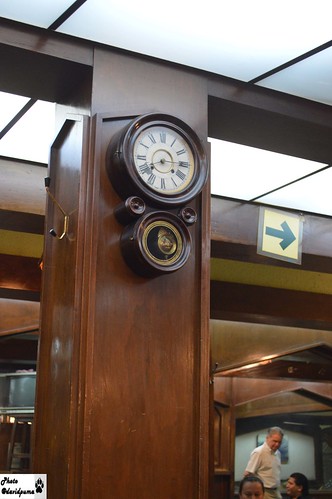 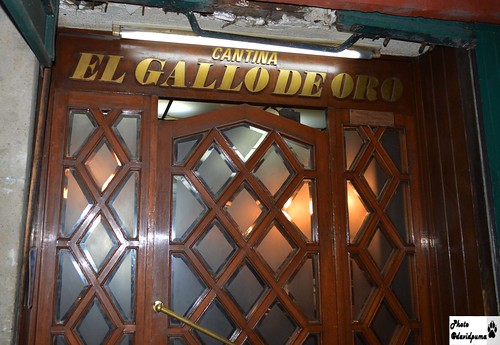 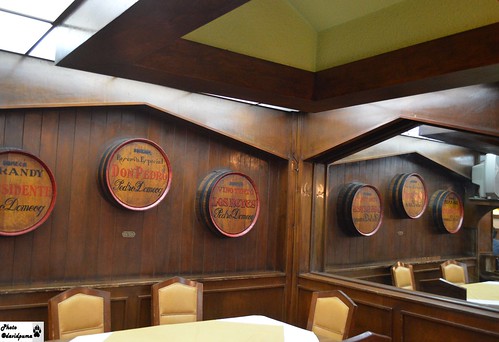 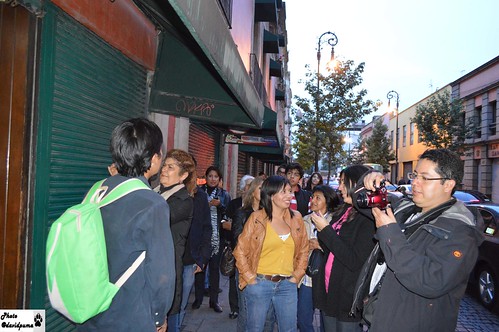 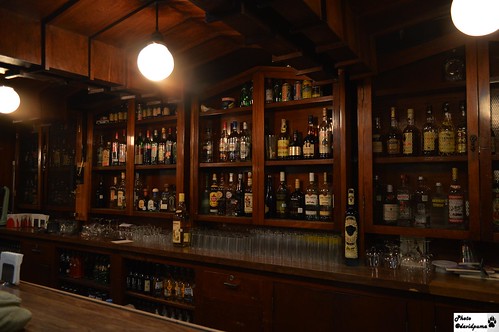 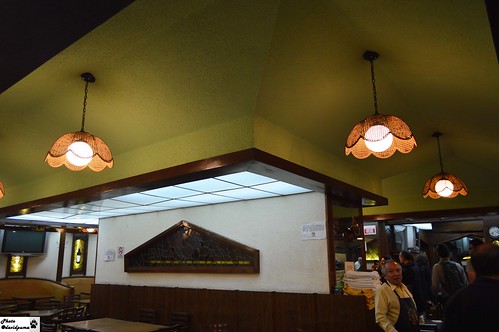 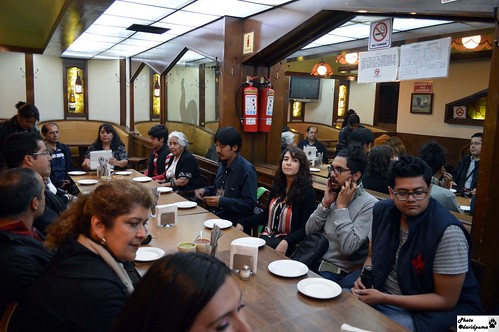 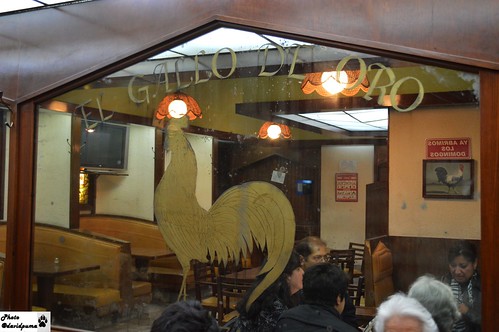 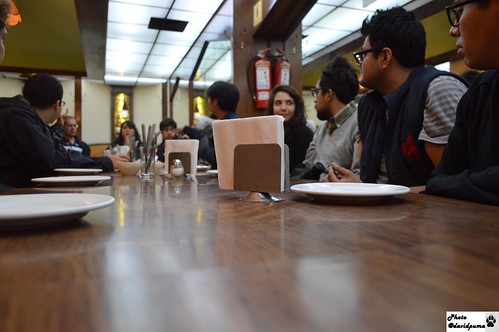 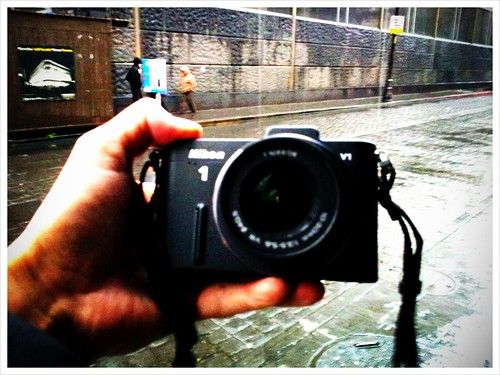 The year 1910 was an eventful one in Mexico. Taking place during the historical period known as Porfiriate, this year saw the Centennial celebration of the start of the country’s War of Independence. Like any good birthday, a party was thrown and gifts were received. The then-Ottoman Empire was one of the best gifters, with a unique clock for the centenary nation.

The clock was gifted as a show of gratitude to Mexico for its reception of migrants and refugees from territories encompassing what at the time was the Ottoman Empire. A majority of these migrants and their descendants identify with modern-day Lebanon, but it is known that many of them originated from modern-day Iraq, Syria, and Turkey as well. As such, the clock is also known to locals as the Arabic, Lebanese, or Turkish Clock.