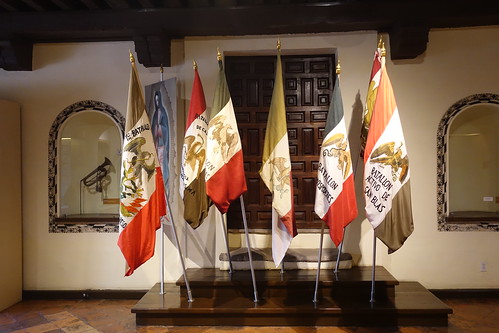 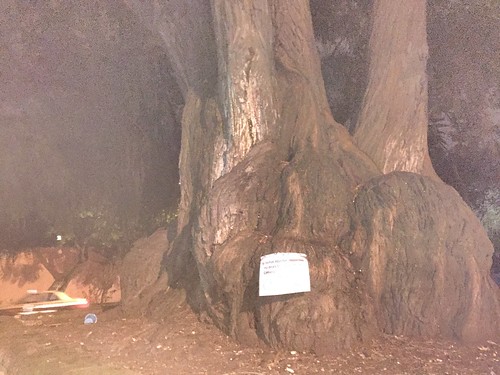 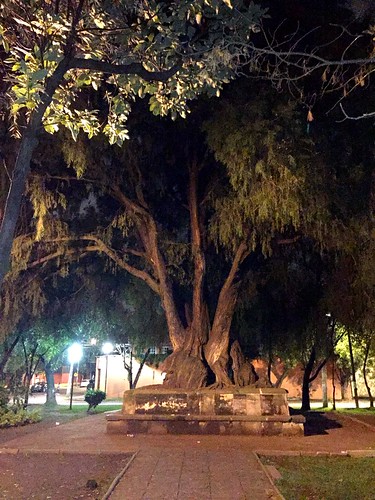 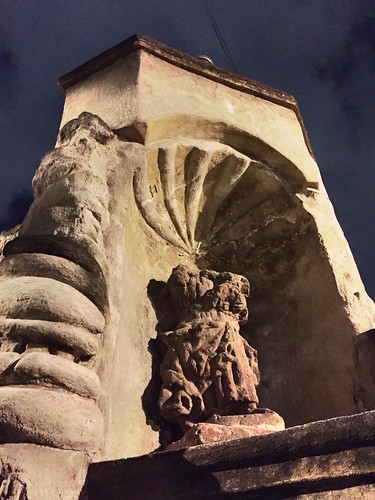 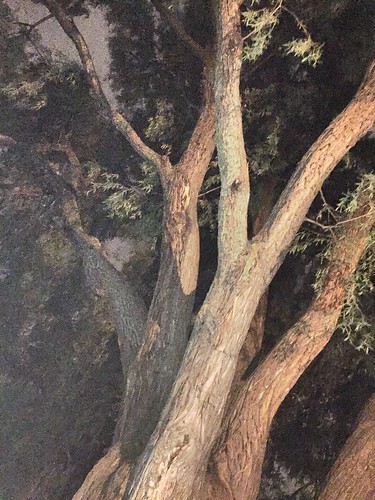 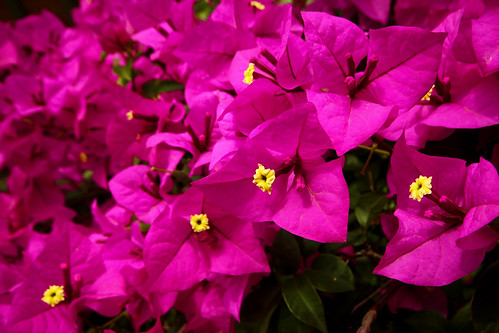 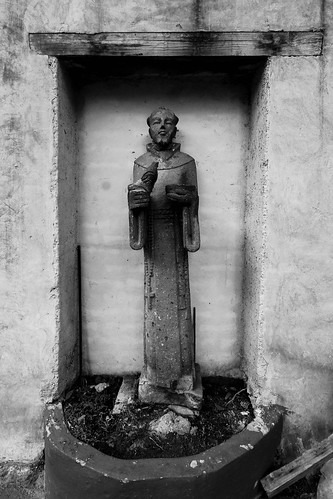 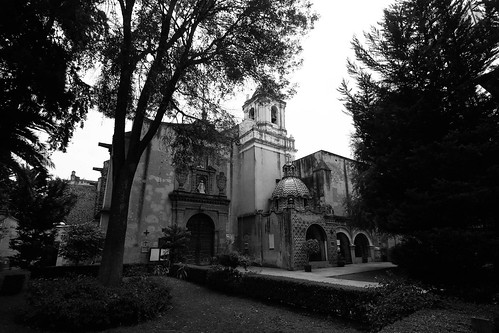 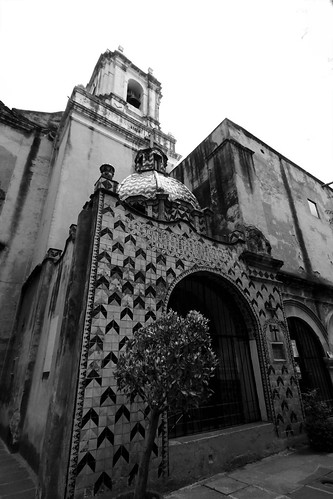 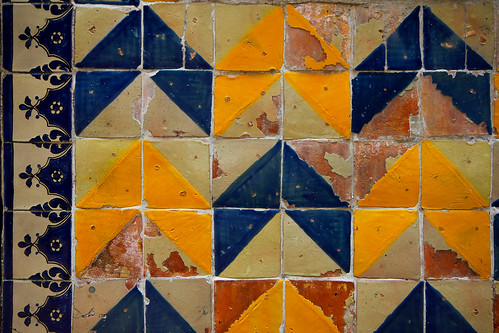 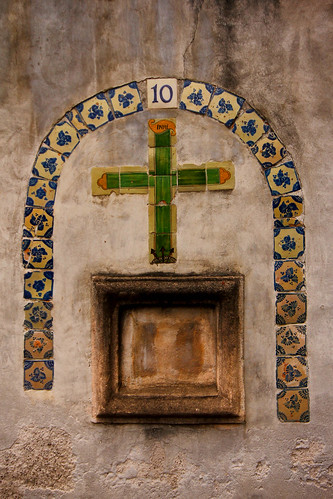 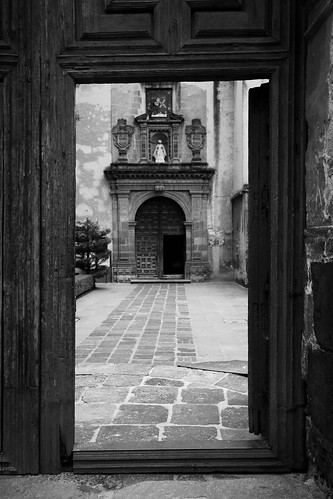 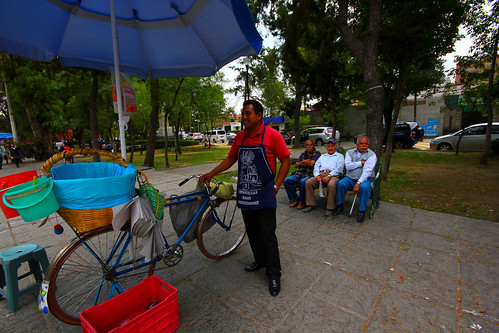 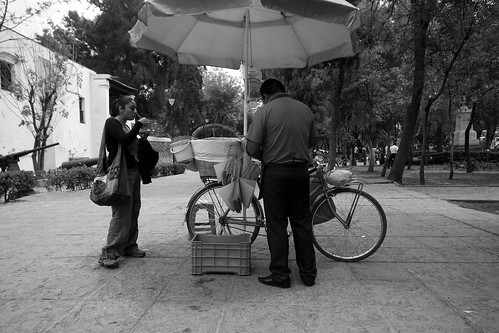 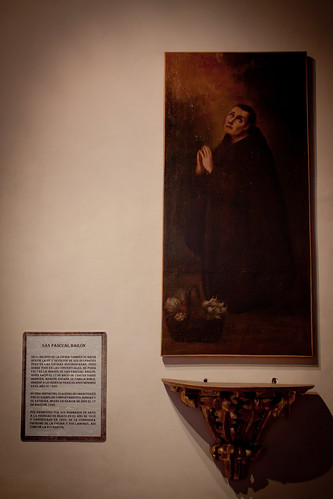 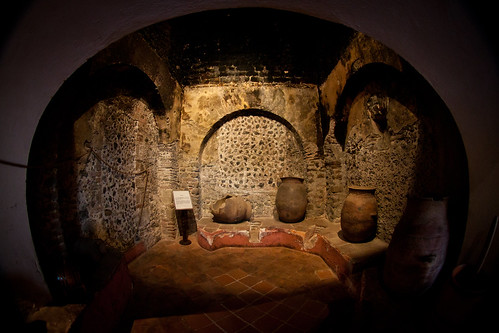 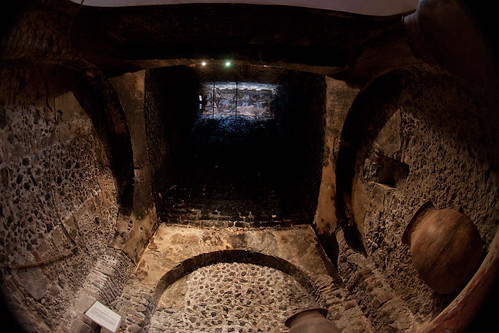 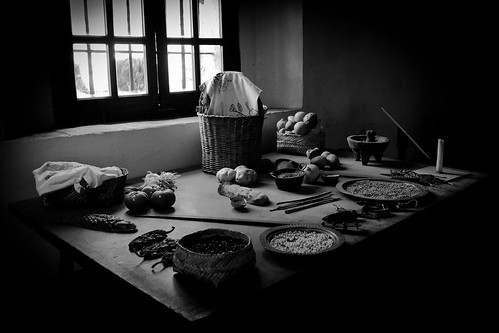 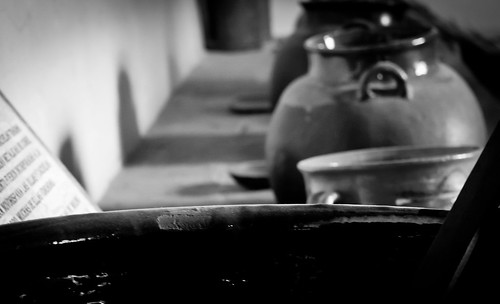 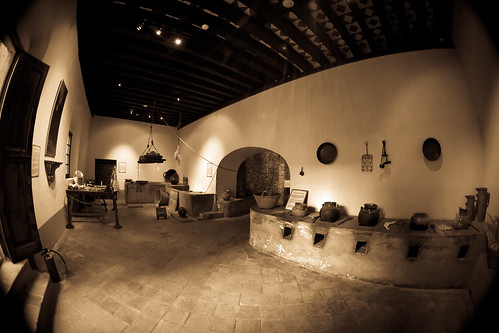 Behind the bullet-pocked walls of a former monastery, this unique museum chronicles the history of the foreign invasions and civil wars that Mexico has endured since the fight for independence from Spain.

Even the walls of the monastery are a testament to this turbulent history. They are pockmarked with the holes made by musket balls, cannonballs, and bullets fired during the Mexican-American War, the 19th-century War of the French Intervention in Mexico, and the later Mexican Revolution of 1910.