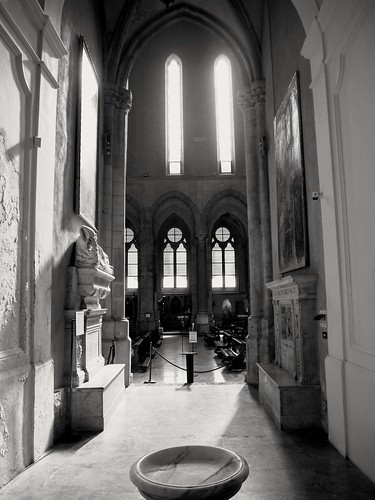 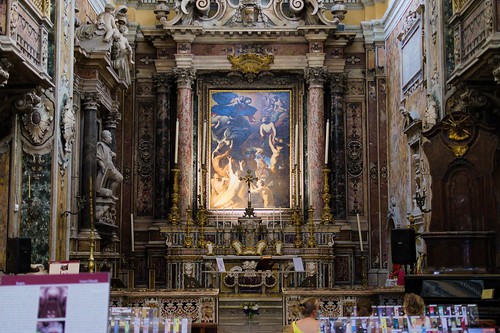 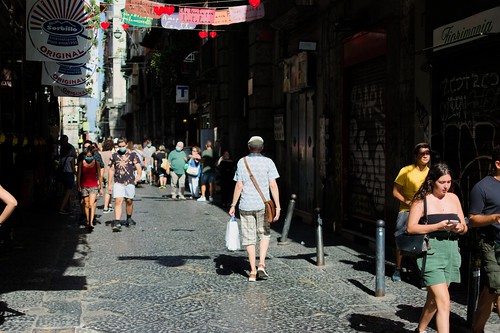 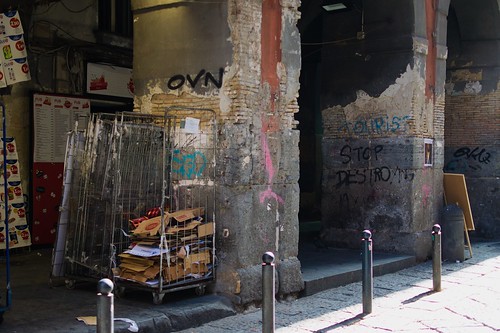 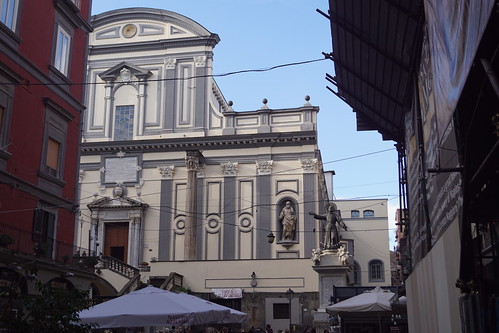 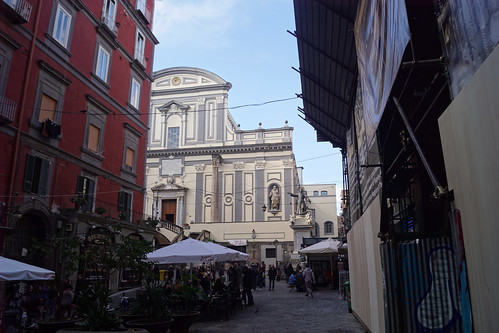 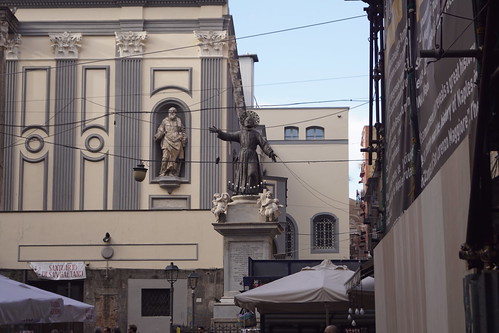 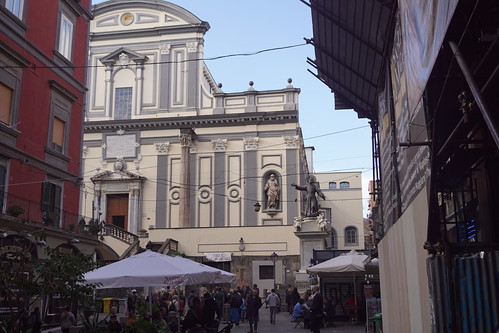 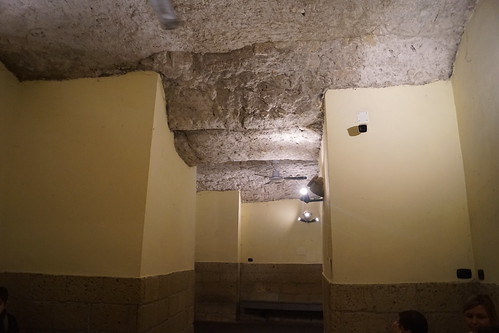 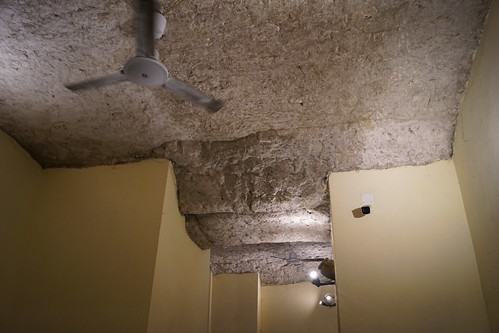 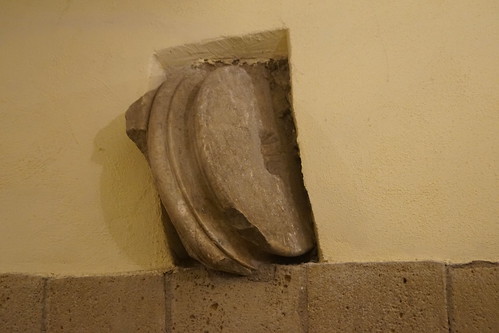 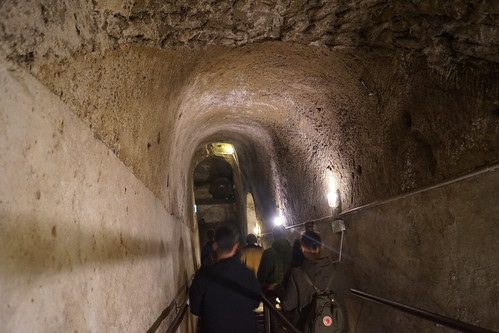 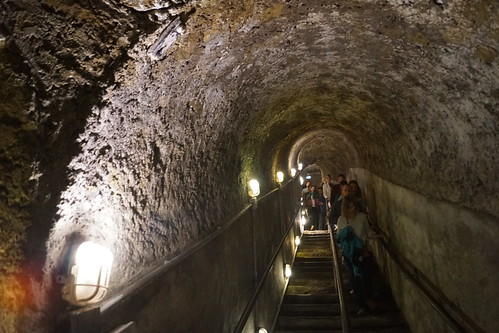 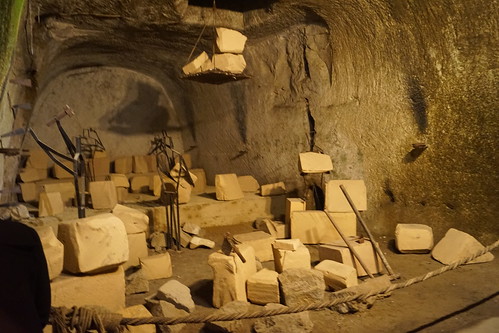 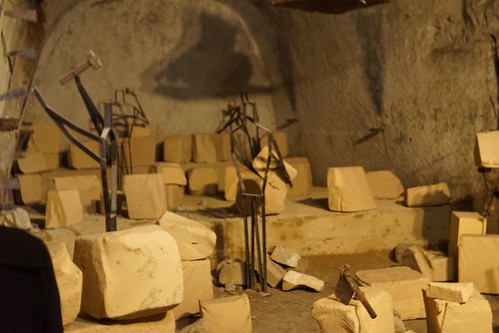 Underneath the ancient city of Naples lies a vast geothermal zone composed of tuff, a volcanic rock. Over the last two-and-a-half millennia, extensive caves and tunnels have been carved out of the tuff, forming a shadow city obscured below the ground.

The 280-mile (450-kilometer) subterranean network was formed by the Greeks in the fourth century BC to build what was then named Neapolis, or “New City.” The Romans later used the chambers and pathways to build aqueducts that provided water for many centuries of Neapolitans. As the centuries passed, buildings were constructed on top of previous ancient infrastructure, and the remains of these structures are were hidden deep below the city.