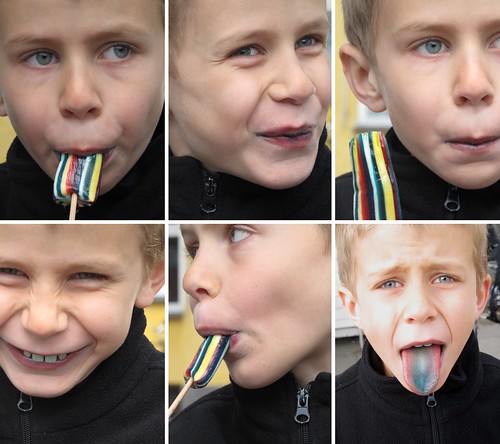 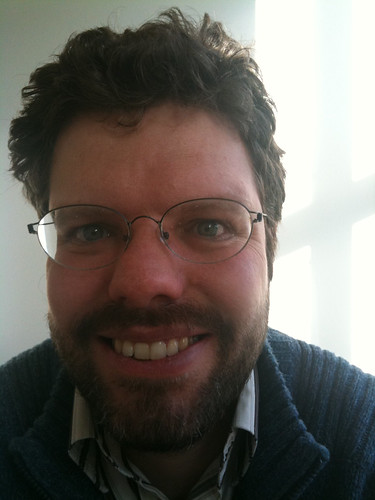 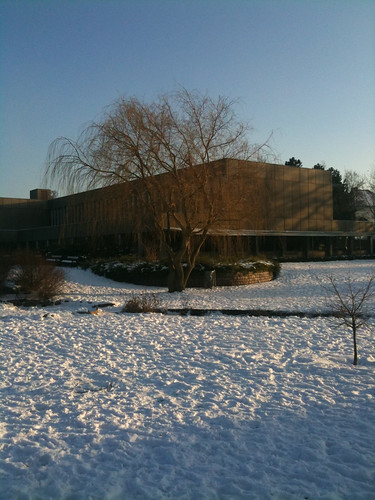 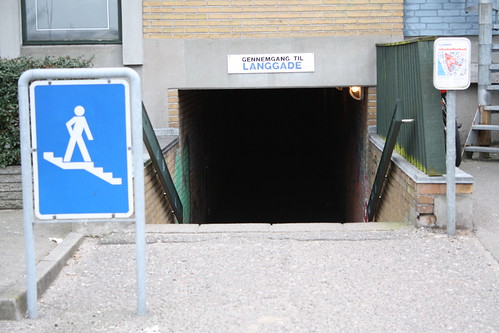 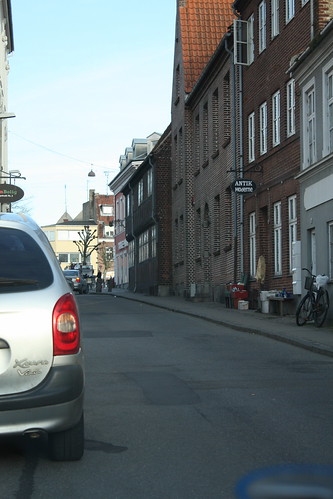 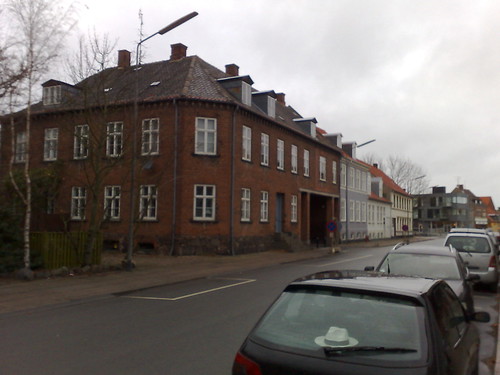 Museum Obscurum is the enigmatic curio cabinet of an eccentric 19th-century collector named Cornelius S.C. Rödder. He was a wealthy man who collected anything that amazed him, as private collectors often did. After a visit to London, his interests turned towards the mysterious, the cryptozoological, and the occult.

Rödder established a “dark” collection with a secret entrance in his house, where he kept his vampire skeleton, collection of fairies, and other supernatural specimens. This secret collection was nearly lost, until in 2017 the Museum Obscurum rediscovered a series of crates behind a locked door in a forgotten room.