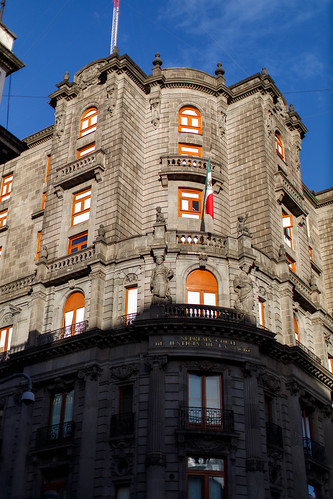 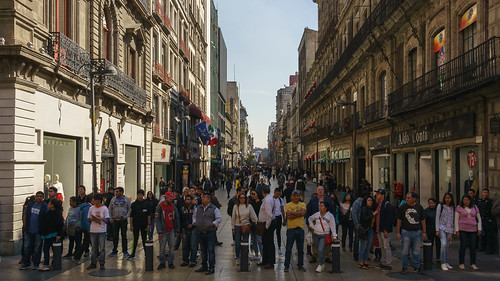 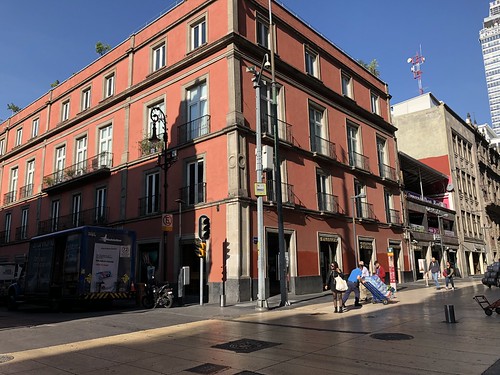 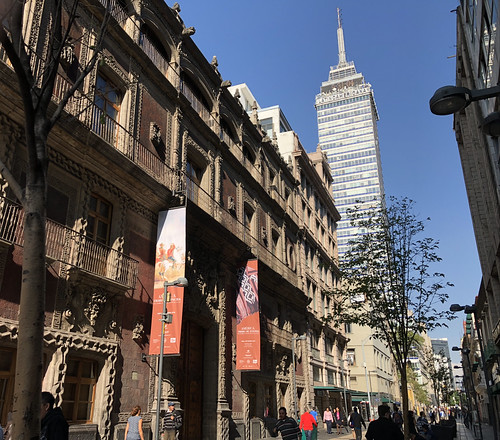 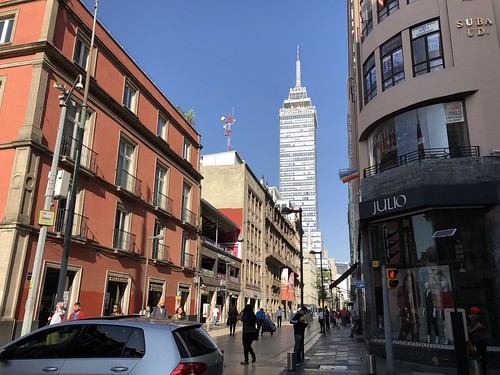 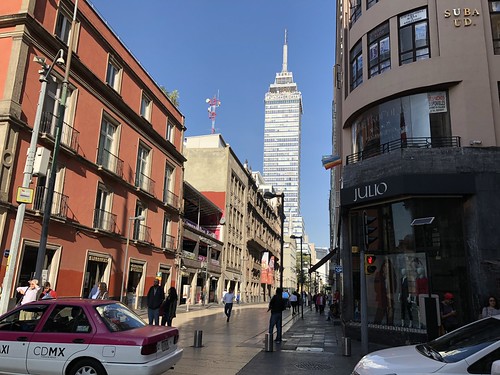 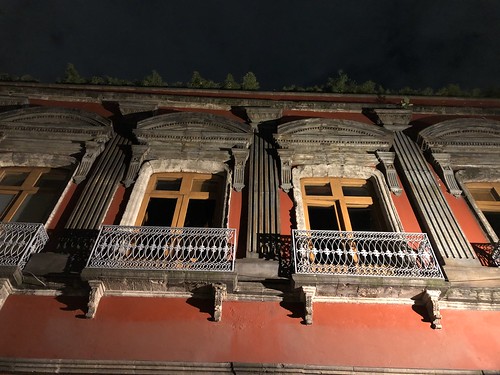 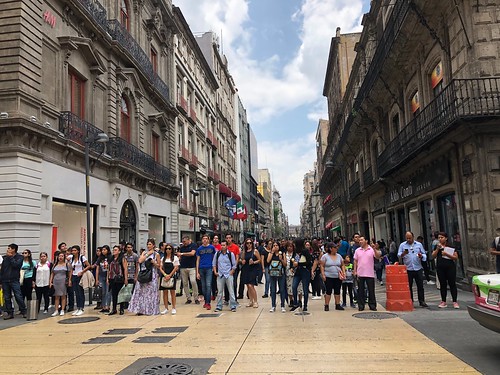 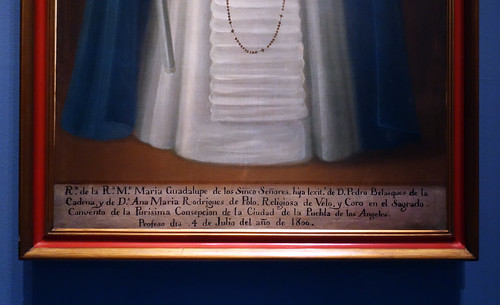 Inside the famous El Borceguí Shoe Store on Bolivar Street, there is a small door that hides an entire museum devoted to footwear. The museum was founded in 1991 by the shoe businessman José Villamayor Castro. It is divided into six sections that showcase exhibits including the surprising history of footwear, celebrity shoes, and miniatures.

The historical section of the museum holds many iterations of the first, most basic kind of shoe: a sole tied by straps. The early shoes on display here hail from a number of different cultures but all embody the same idea. There are also Chinese lotus shoes, worn by women who bound their feet, and the first heels of Louis XV of France. There are also sandals collected from different parts of Mexico, including Chihuahua and Chiapas, and an Egyptian sandal from the third century.