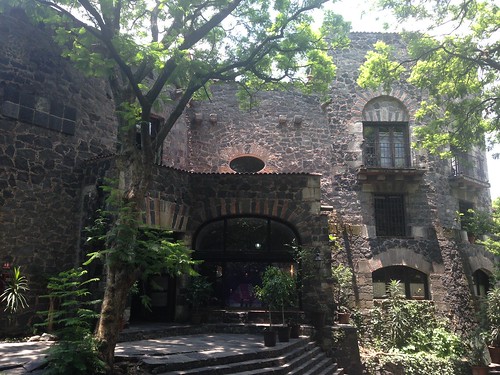 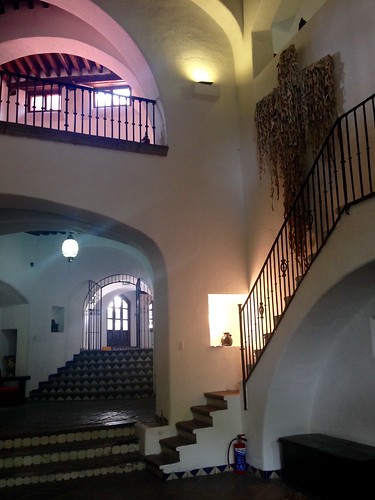 Emilio Fernández, also known as “El Indio” (The Indian) continues to be known as one of the most important figures hailing from the “Golden Age” of Mexican Cinema, an era defined by black and white movies made between the 1930s and 1960s. Fernández acted in nearly 90 movies and directed or wrote around 40 throughout his illustrious career, most dating to this era.

At the height of his fame, Fernández commissioned architect Manuel Parra to design this house in the Mexico City borough of Coyoacán. He settled on a massive building that consisted of features resembling a medieval European castle, complete with turrets and parapets. However, there were also distinct Pre-Columbian techniques utilized on the walls with the implementation of volcanic rocks like pumice and tezontle.