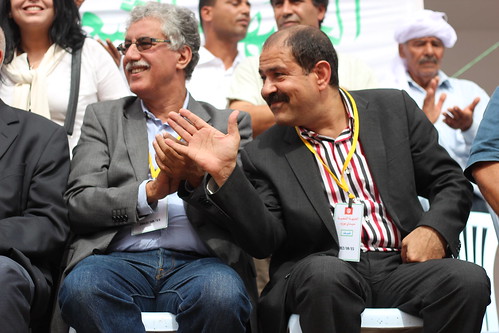 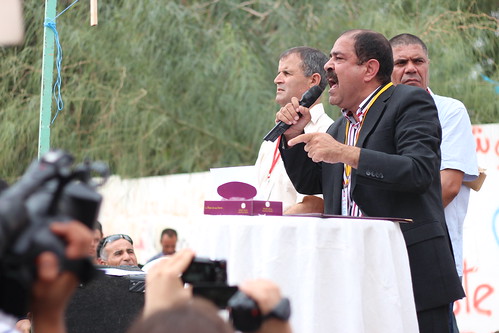 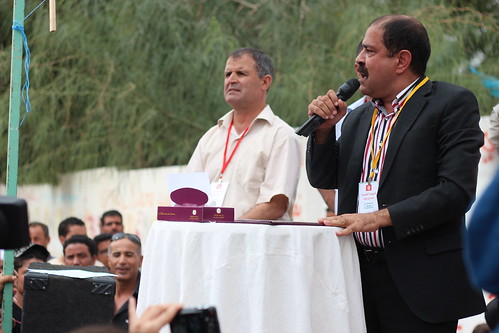 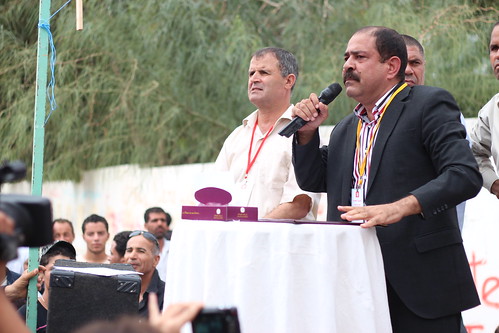 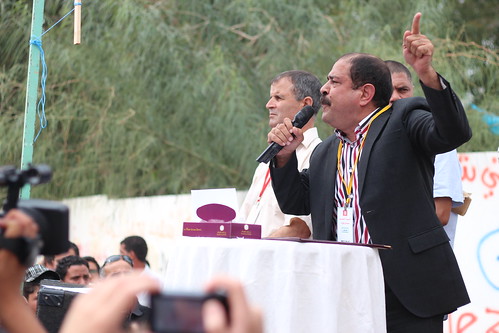 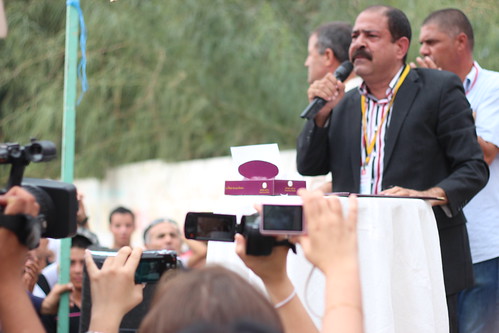 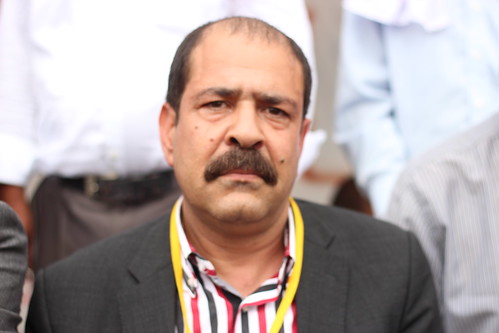 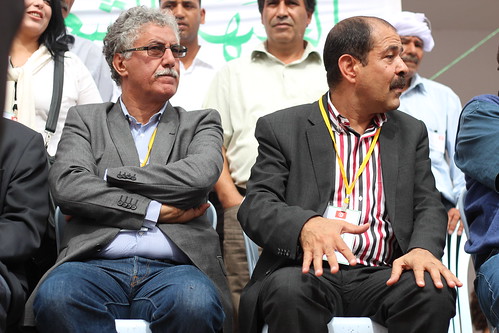 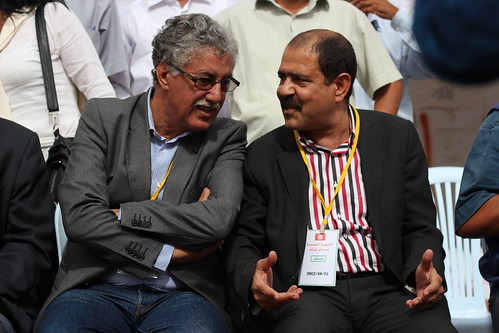 On the main stretch of road running through Sidi Bouzid, a dusty interior town in Tunisia, sits an unusual statue: a concrete handcart, with an overlarge silhouette in panels across the facade of the building just behind it. The face on the building is both indistinct — derived from a small, blurry scrap of a photo, but also the only one the man’s family had left. It’s Mohamed Bouazizi, a young man who, on December 17, 2010, lit himself on fire, sparking the Tunisian revolution and what would later become the Arab Spring.

Bouazizi was living on the economic margins in 2010, like many of his fellow Tunisians. The country was languishing under dictator Zine el Abedin Ben Ali, who not only controlled speech and expression, but also held an iron grip on the business sector, funneling jobs and contracts to a corrupt circle close to his presidency. Bouazizi, the eldest son of a widowed mother, didn’t even have the right connections to get a stall in the Central Market of his town to sell fruits and vegetables. He built his own handcart instead and sold his wares on a busy street corner along the main drag. He often faced harassment from the police and paid bribes to stay in business.