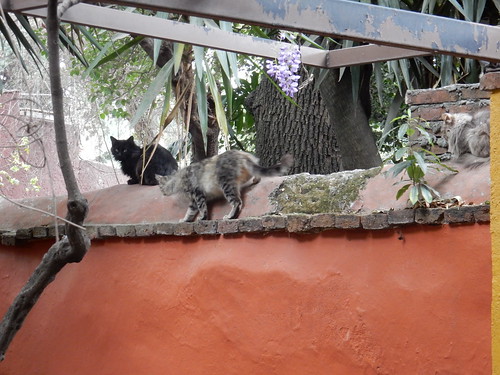 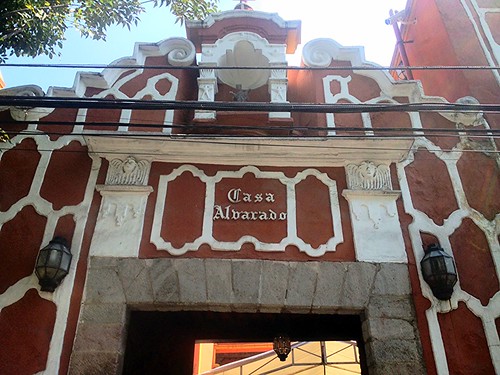 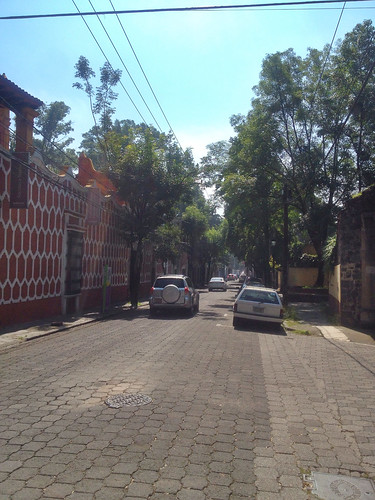 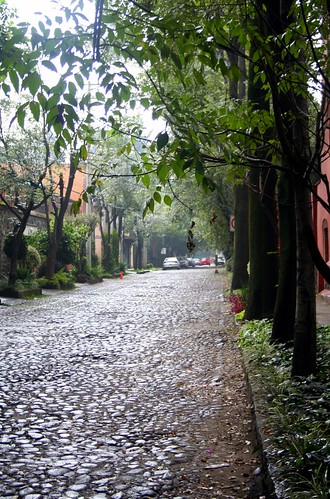 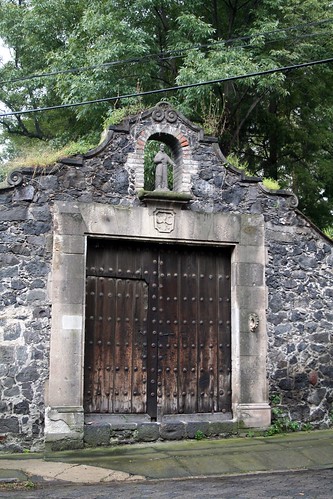 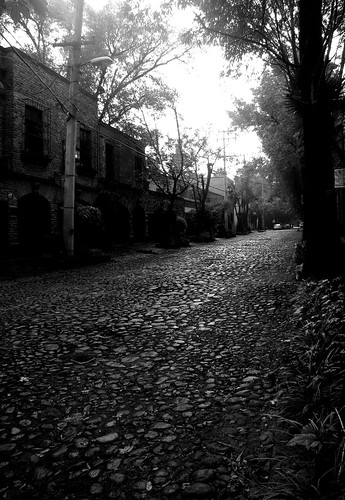 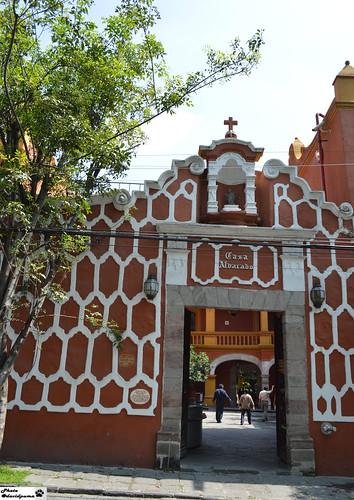 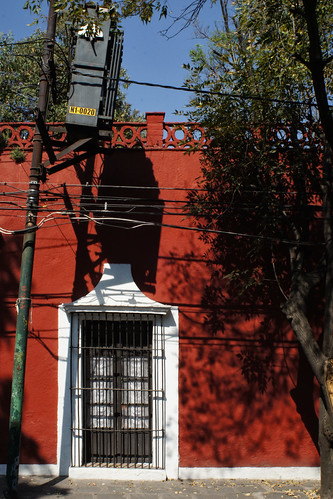 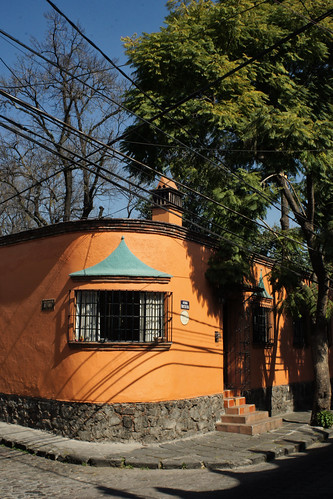 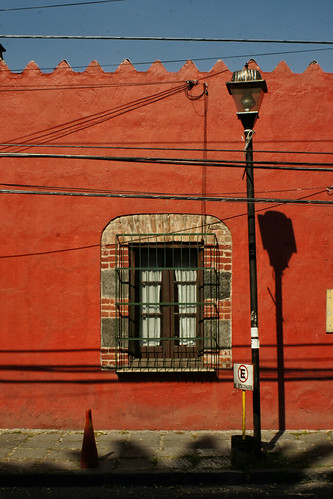 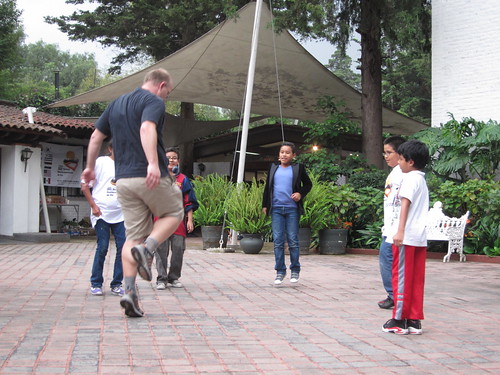 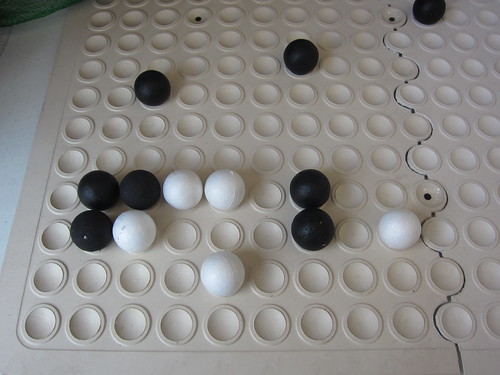 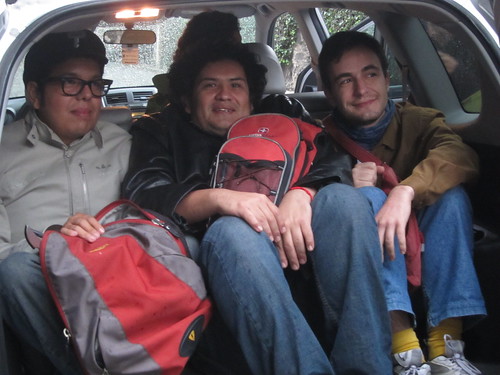 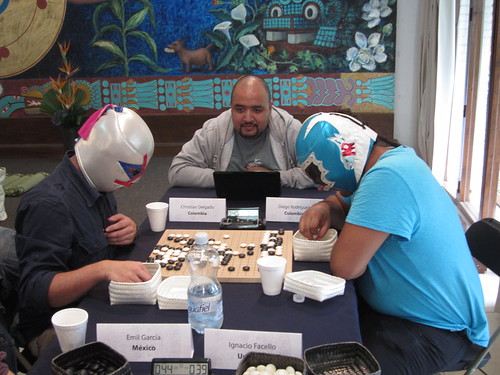 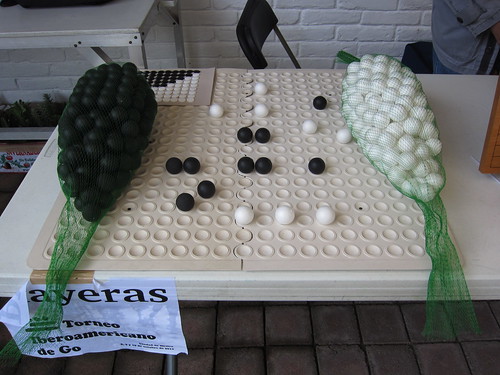 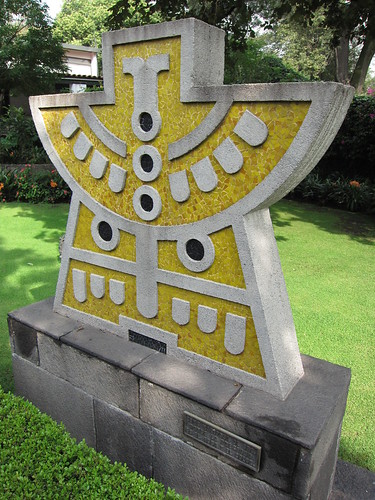 Nestled in the historic center of Coyoacán is an unusual library devoted to the preservation not of literature, but of sound. Housed in the historic Casa Alvarado, Mexico’s National Sound Library contains a singular record of the country’s music, recordings, and even the voices of its most famous residents.

Built in the 18th century under Andalusian and Moorish influence, Casa Alvarado has hosted many institutions, including the Ministry of Finance and Public Credit, the headquarters of the Encyclopedia of Mexico, and an office of the Octavio Paz Foundation. But its current resident is also one of its most remarkable, holding a comprehensive archive of the country’s most important audiovisual records.