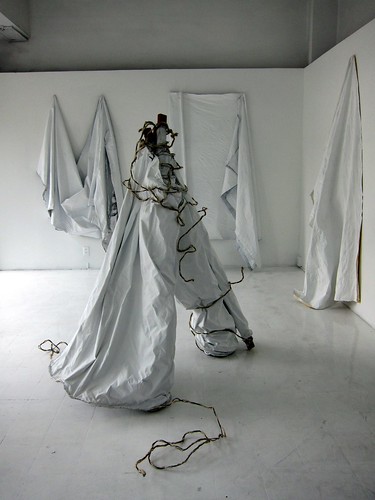 In 1851, the United States established a cemetery to bury those who had died in the Mexican–American War. Today, the Mexico City National Cemetery is one of 26 cemeteries around the world that is maintained by the American Battle Monuments Commission.

The Mexican–American War, also known as the Intervención Estadounidense en México (U.S. intervention in Mexico), took place between 1846 and 1848. It was sparked by the annexation of Texas—the Mexican government did not recognize the treaty that resulted in the land being signed over to the United States. The war ended in 1848 with the Treaty of Guadalupe Hidalgo, which established the Rio Grande as the border between the two countries. The U.S. agreed to pay Mexico $15 million to compensate for damage caused by the war.