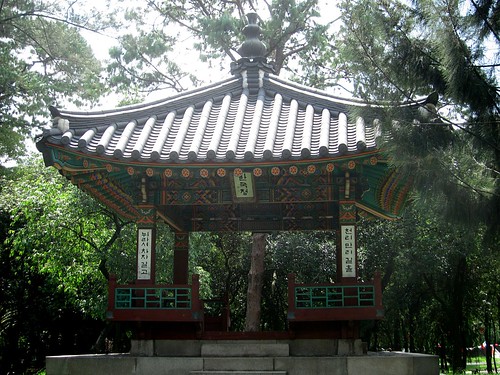 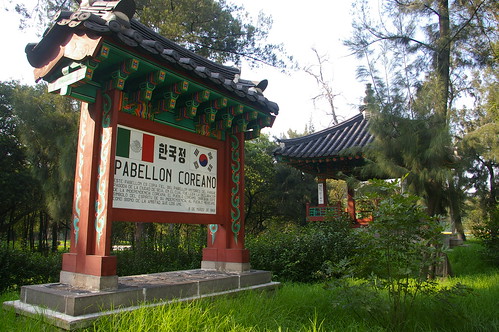 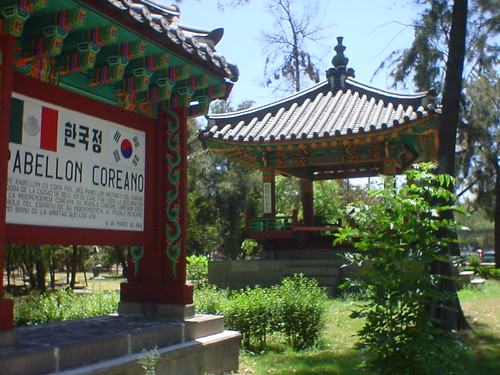 In October 2018, a makeover for the Auditorio Station of the Mexico City Collective Transportation System (STC, but best-known as “El Metro”) was unveiled. The station was transformed into a little sliver of the London Underground as part of a campaign to promote the United Kingdom as a tourist destination and celebrate the country’s relationship with Mexico.

As part of the redesign, which is intended to be permanent, some of the station’s walls were remodeled to make them look like the tiled fixtures of an older Tube station. The famous “mind the gap” warning is painted on the floor of the platforms, and several posters highlighting aspects of British culture dot the walls. These posters are dedicated to the filming industry in Northern Ireland, the many famous universities in the country and, of course, British music, to mention a few. The Beatles are so popular in Mexico that during the unveiling of the station’s new look, a cover band was invited to play hits like “Hey Jude” and “I Want To Hold Your Hand.” Both high-ranking Mexican politicians and now former British ambassador, Taylor Duncan, attended the opening event.