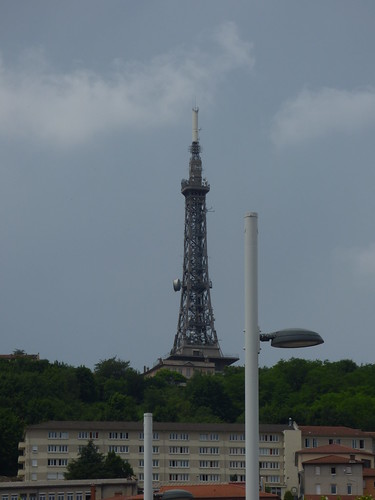 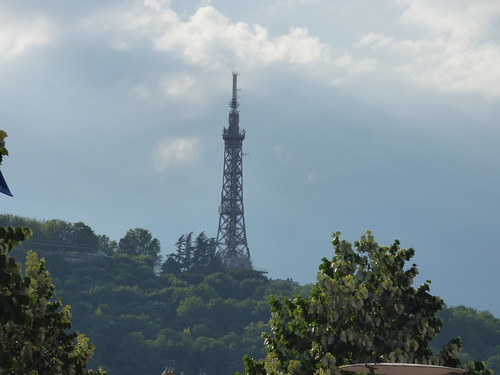 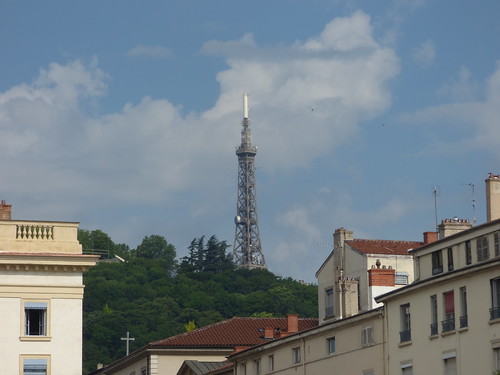 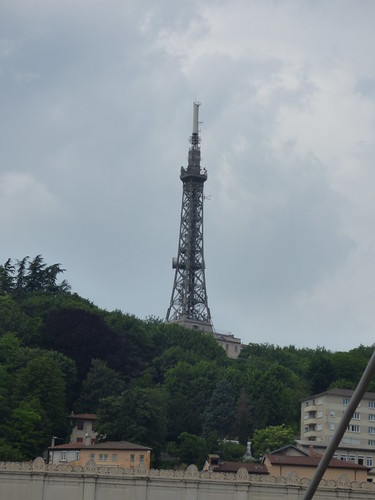 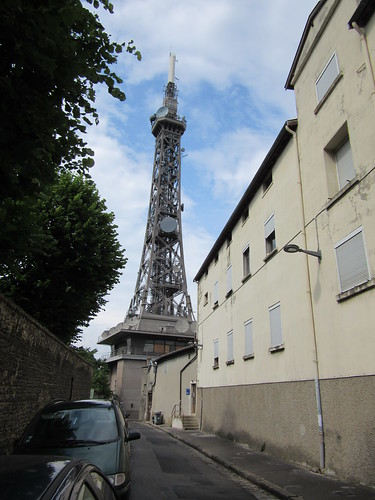 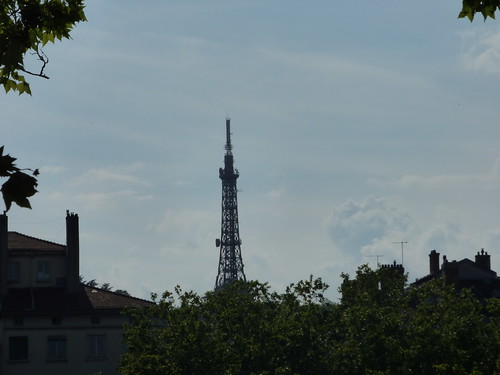 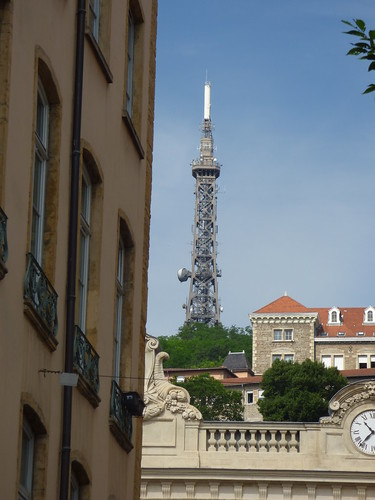 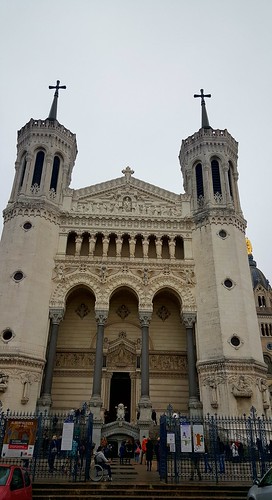 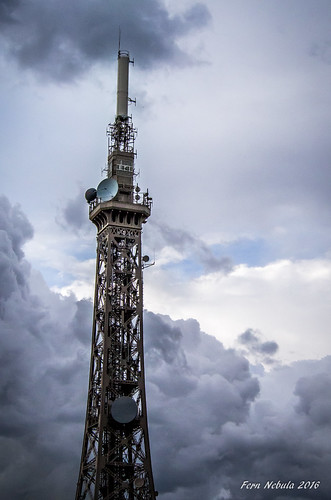 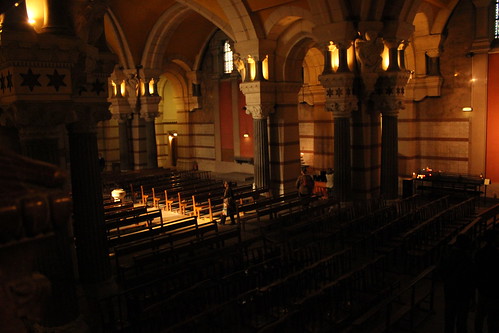 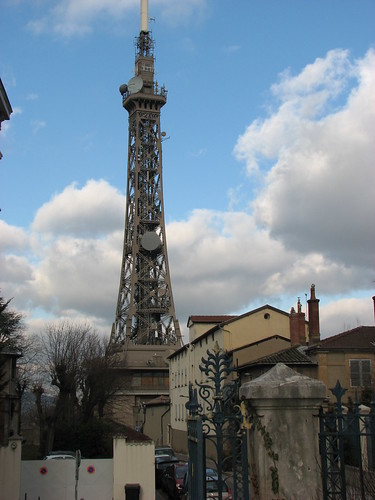 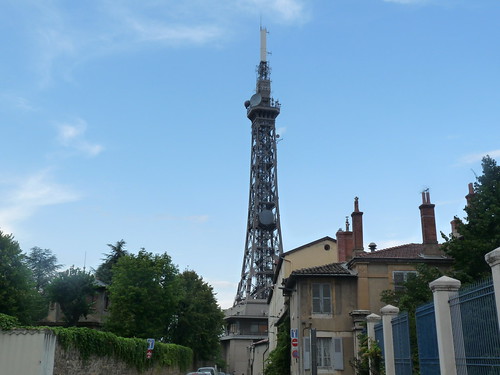 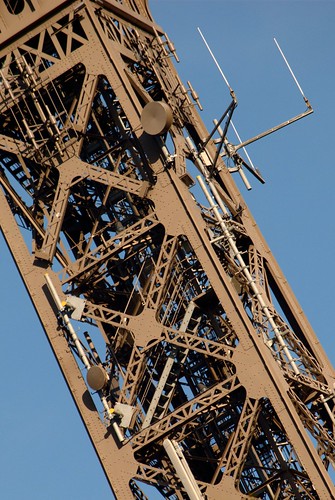 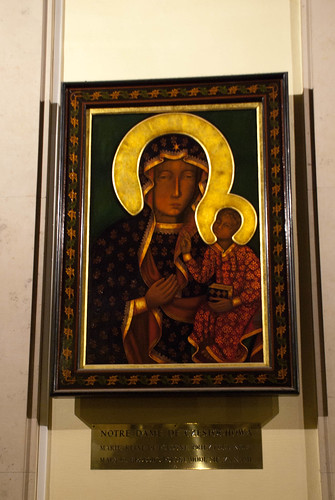 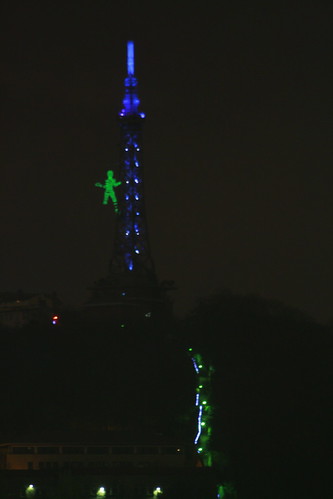 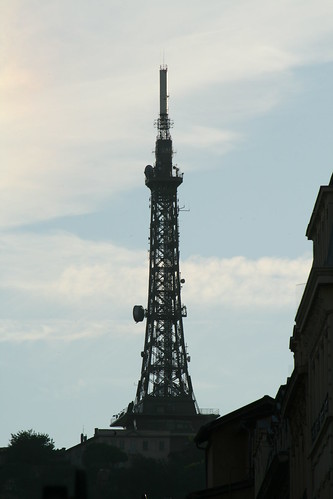 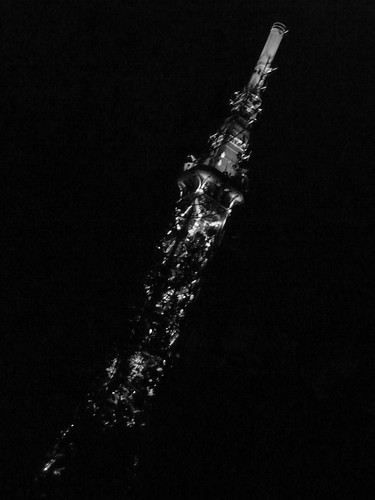 Built between 1892 and 1894, this mini version of the Eiffel Tower is clearly visible from much of the center of Lyon. It stands proudly on the promontory which houses the city’s cathedral, the Basilica de Notre Dame.

At roughly 281 feet tall, its perch atop the hill makes it the highest point in the city. Interestingly, this Eiffel Tower lookalike is more than just a city high point. It also has a bit of a political background.