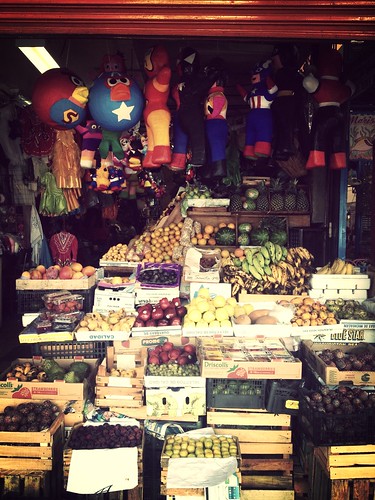 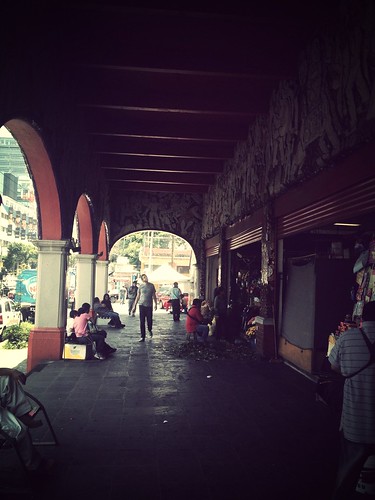 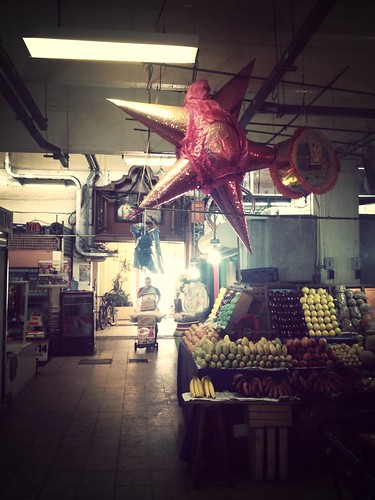 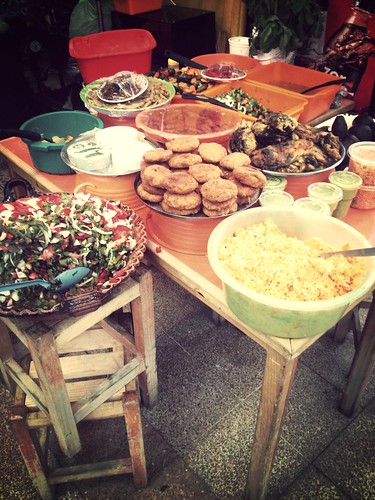 The arched hallway to this market pays beautiful tribute to its fruit sellers, farmers, and traders, as well as a few legendary artists.

Despite only having been Interim President of Mexico for a few months in 1832, Melchor Múzquiz is the namesake of a fair few institutions in the country. The most notable of these is probably his birthplace of Santa Rosa, now known as Múzquiz, Coahuila. The market bearing his name in the town of San Ángel, near Mexico City, is the likeliest second. The building housing the market was originally quite plain, typical of Mexico City public works in those years.