In the 15th century, Enea Silvio Bartolomeo Piccolomini, better known later in life as Pope Pius II, described all the fine houses of Vienna as being painted inside and out with fabulous scenery. Like the marginalia found in illuminated manuscripts, the houses would have featured religious and historic portraiture, along with some humorous imagery for good measure.

These medieval murals have mostly been destroyed by time, but one, of the humorous variety, can be seen today on a house in Vienna’s historic center. The facade of the Hasenaus (“Hare House”) features a wolf and a cow in spectacles engaged in a game of backgammon. Behind the board are the legs of a man, who appears to be holding a fly swatter, perhaps to attend to the players. 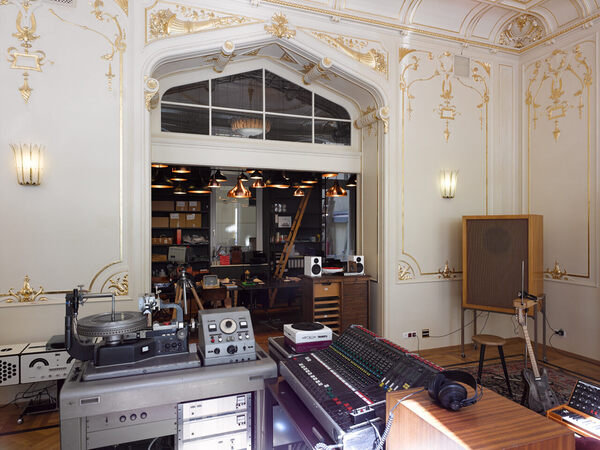 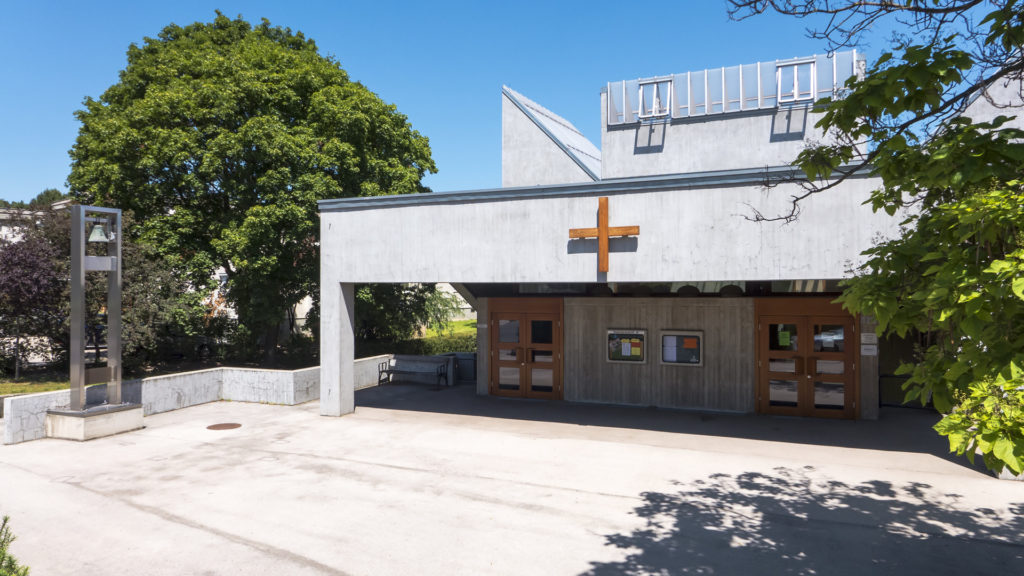 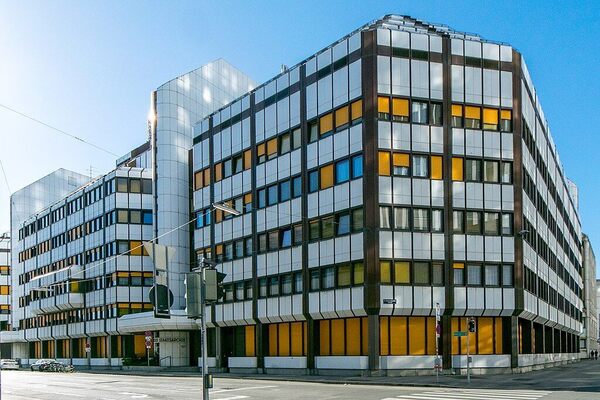 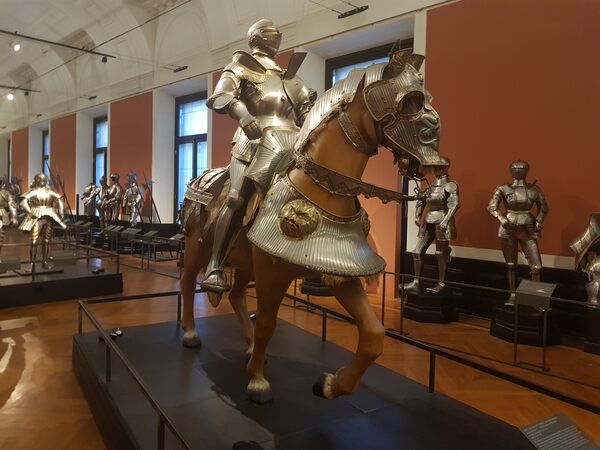 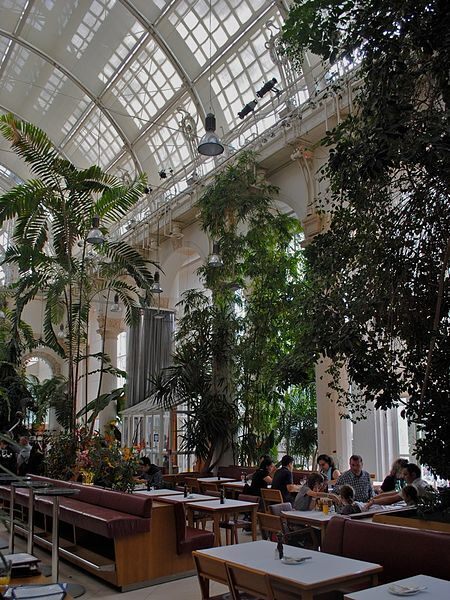 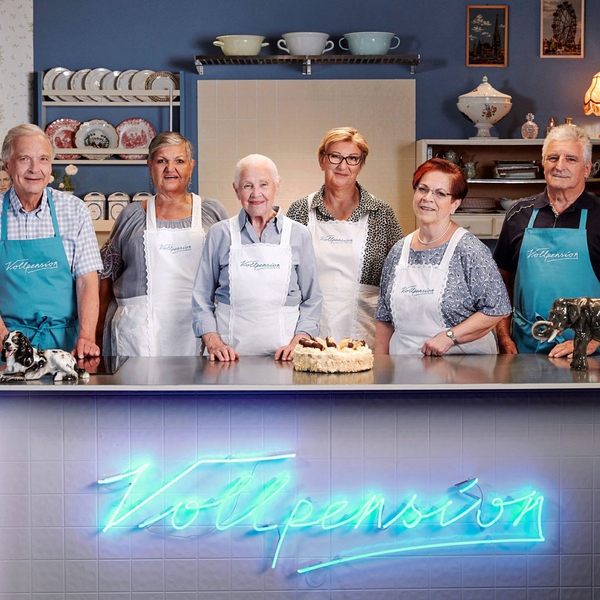 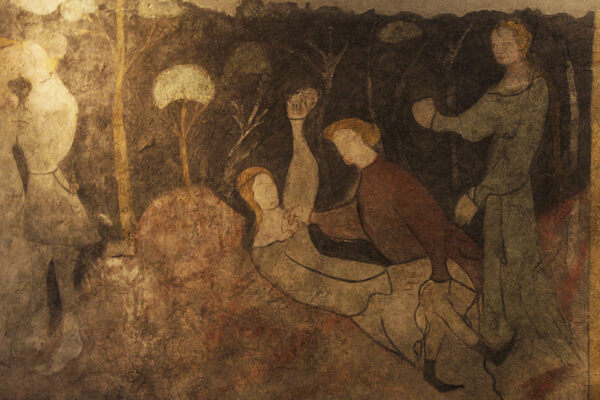 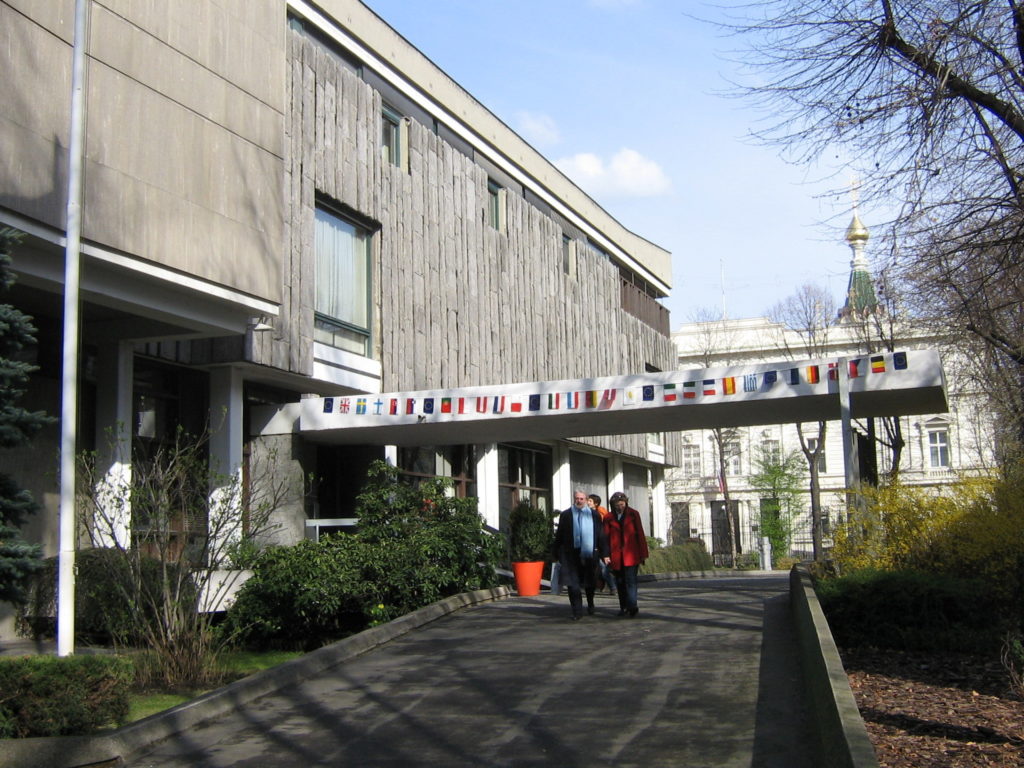 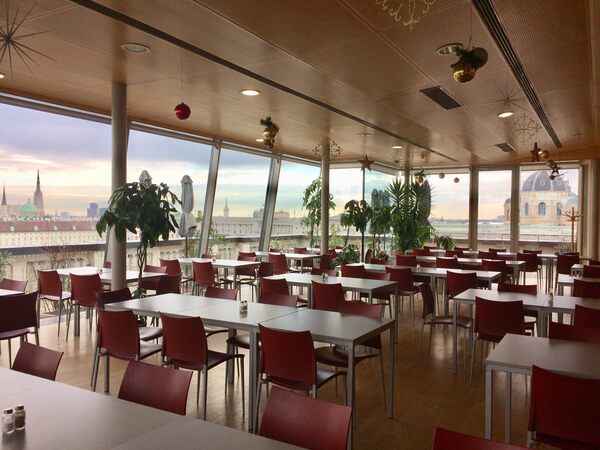 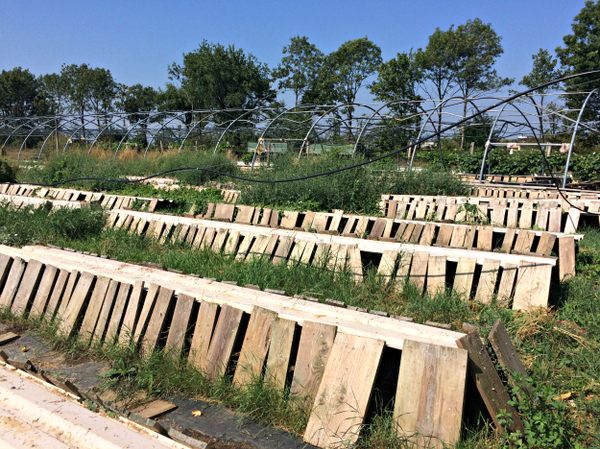 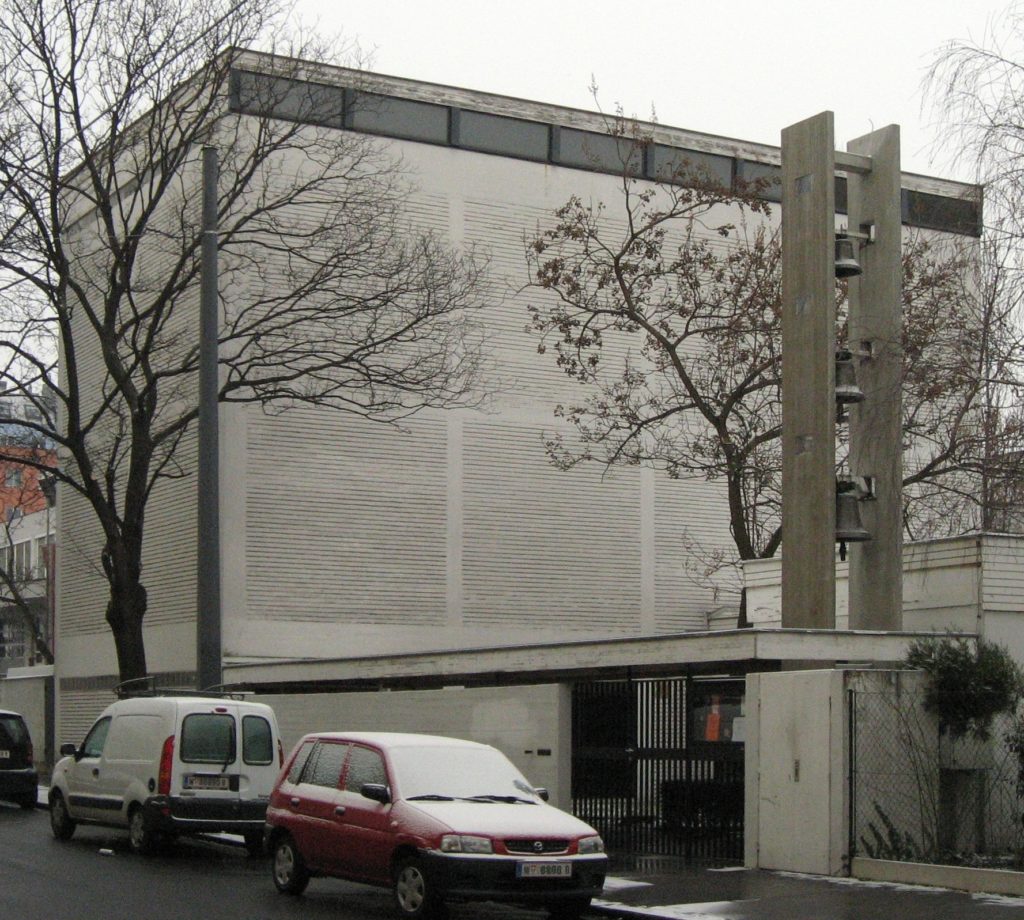 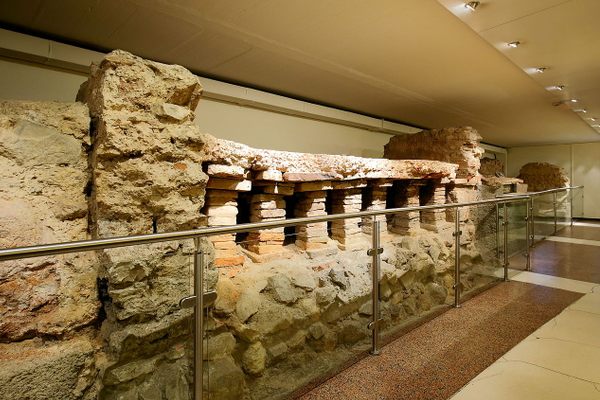 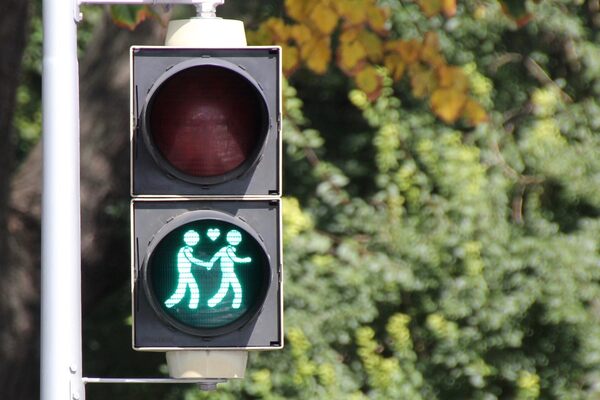 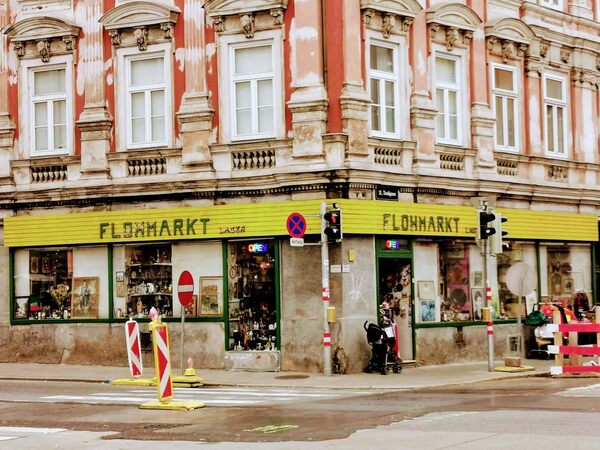 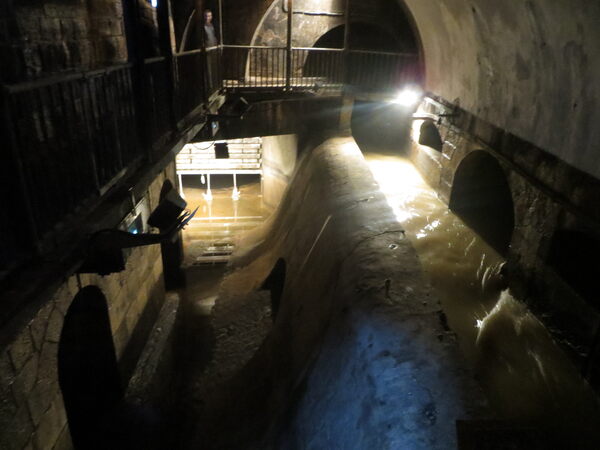 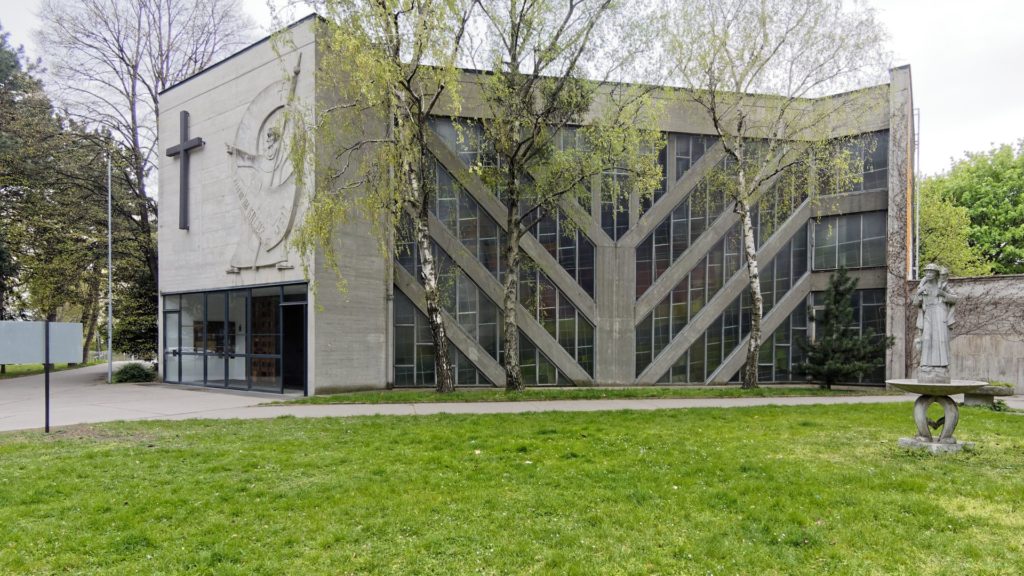 de en
We have nothing nearby.