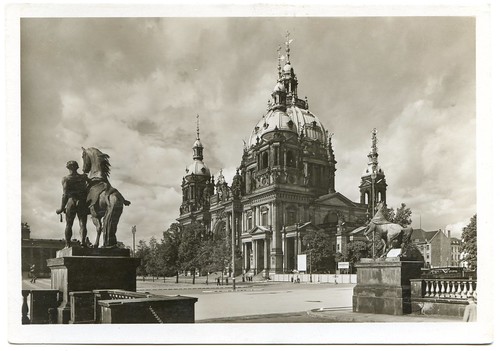 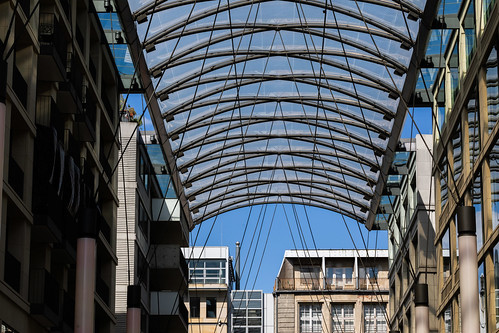 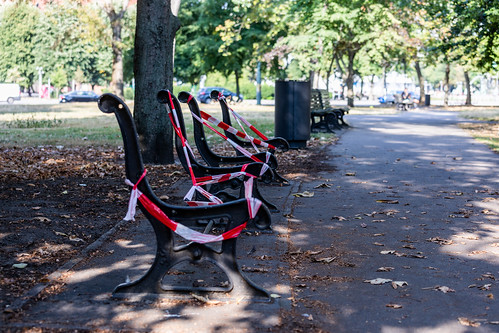 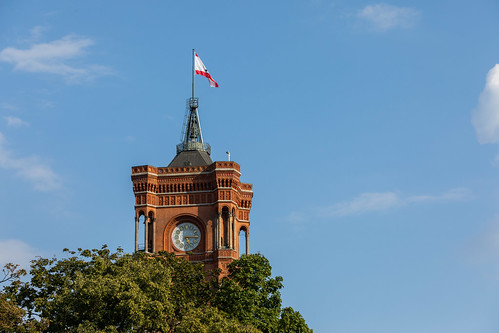 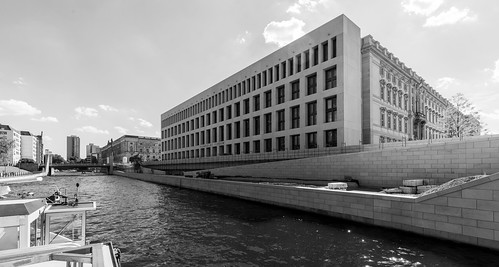 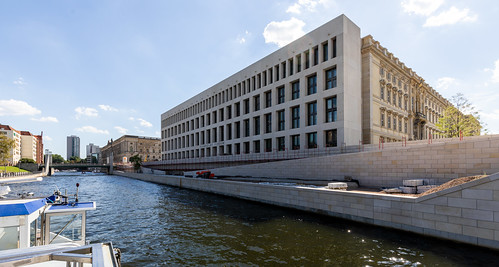 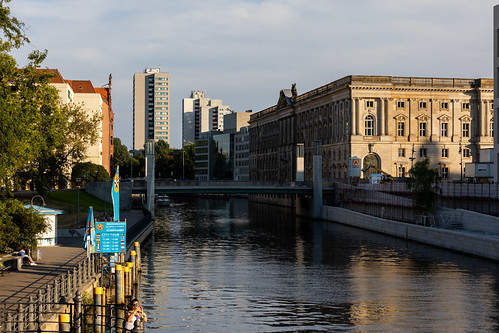 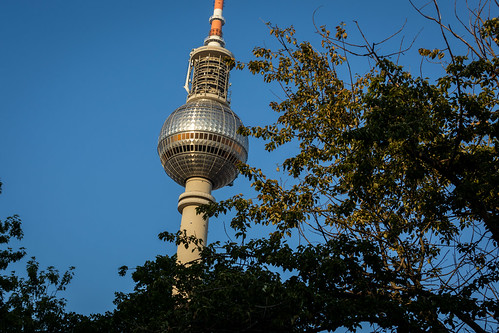 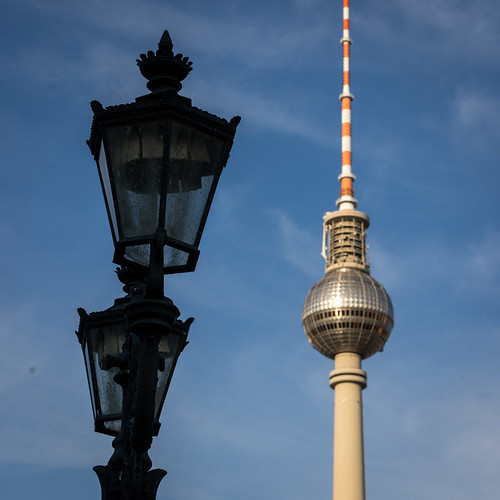 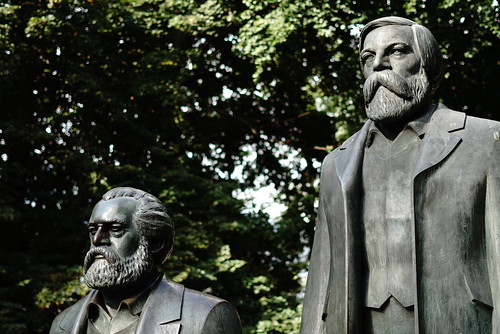 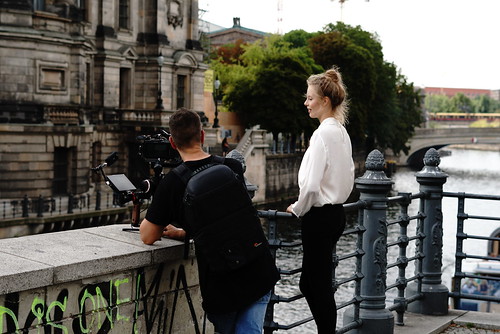 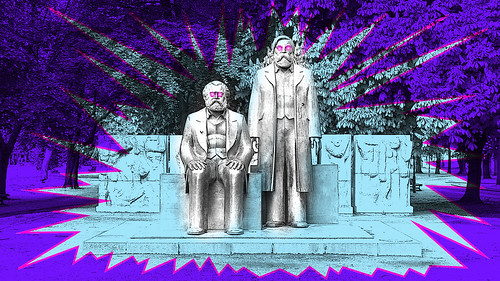 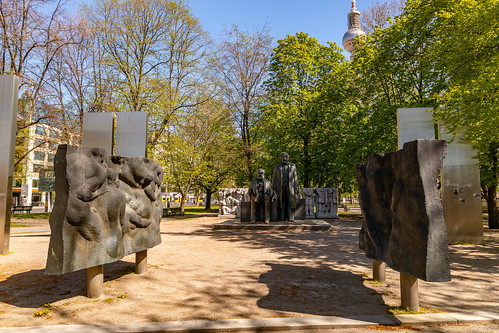 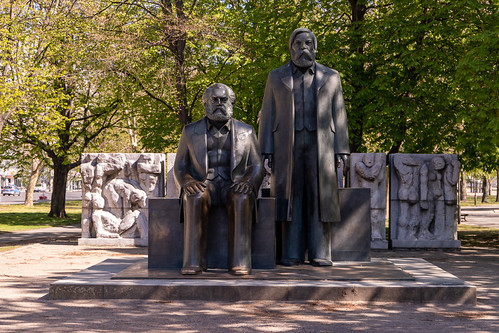 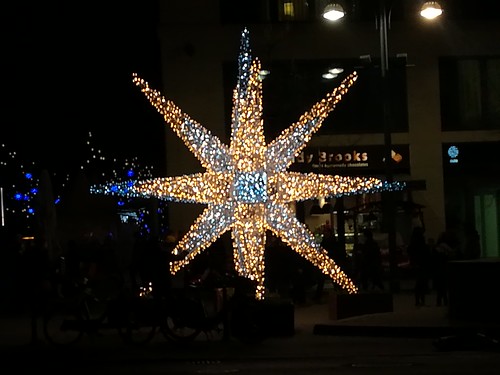 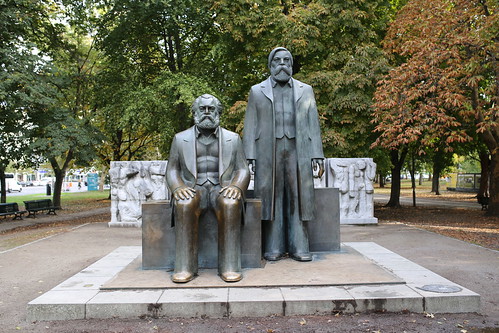 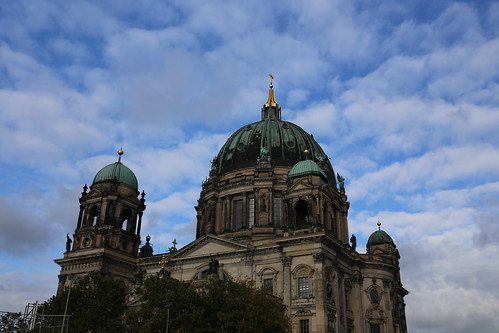 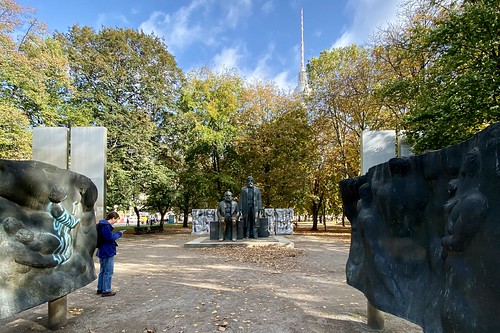 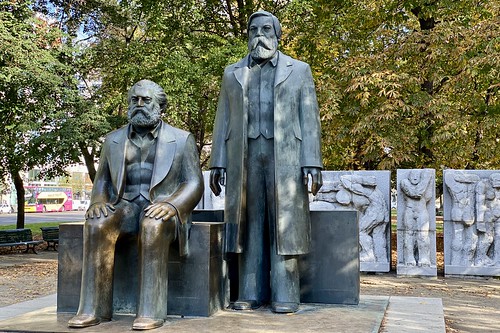 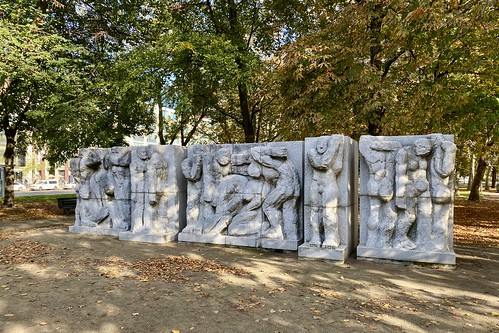 In socialist countries, statues of the fathers of the Communist idea, Karl Marx and Friedrich Engels, were commonplace in most cities. Berlin was no exception, though unlike many former Communist cities, the pair are still standing (or in Marx’s case, sitting) downtown today.

The larger-than-life statues of Marx and Engels, co-authors of The Communist Manifesto, were unveiled in 1986. Behind the statues is a relief wall showing scenes from the history of the German socialist movement.