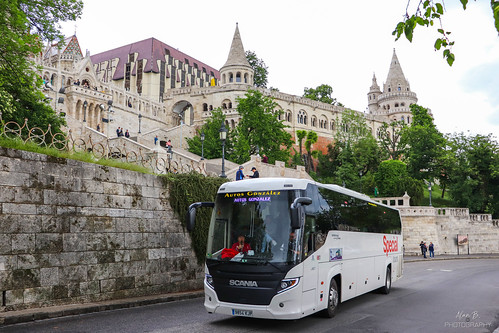 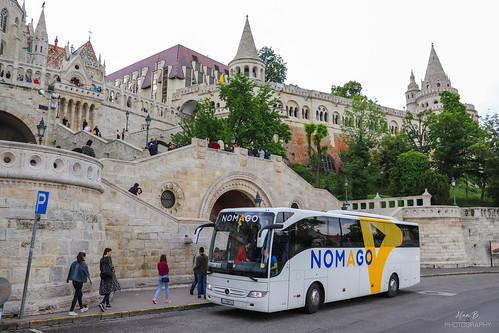 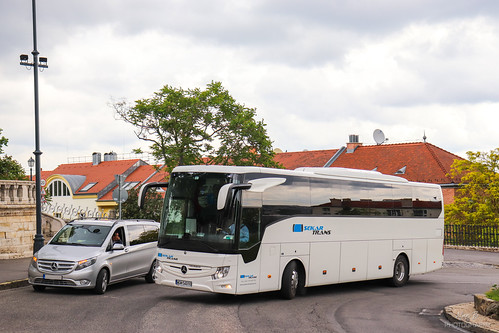 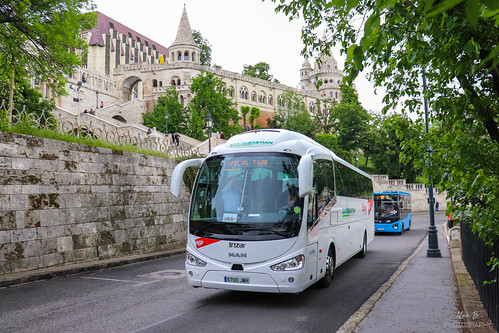 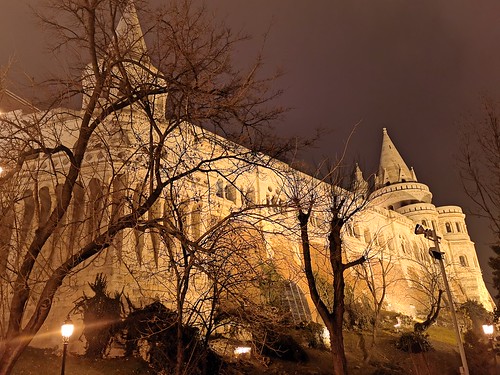 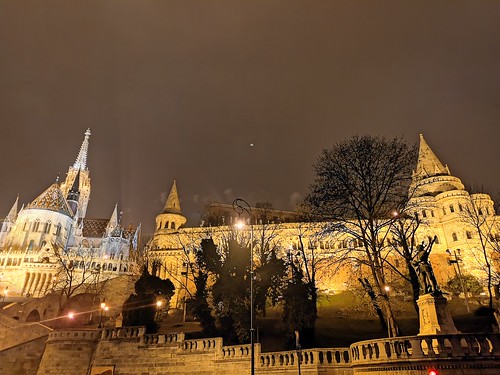 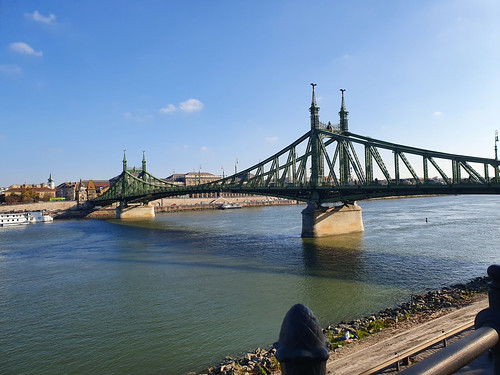 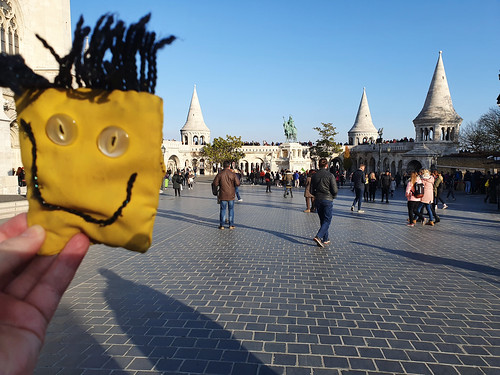 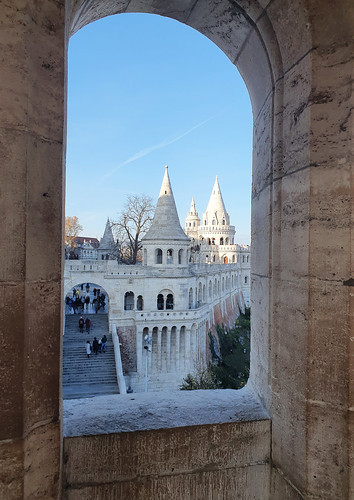 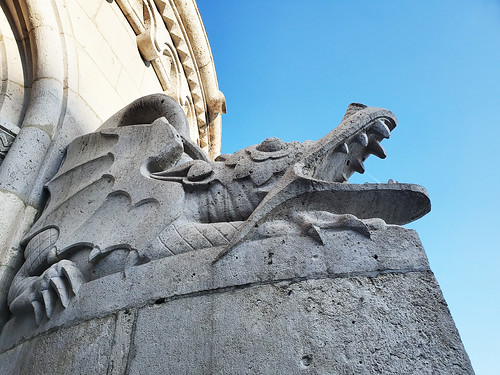 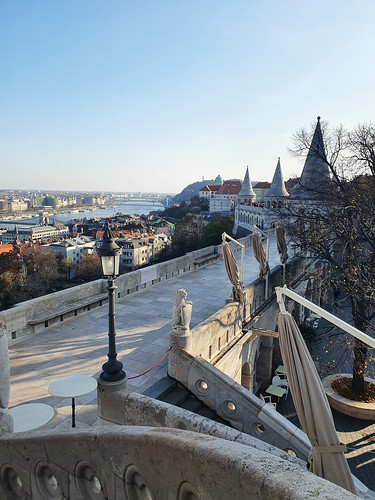 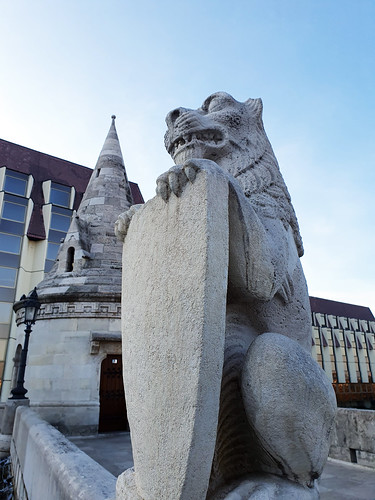 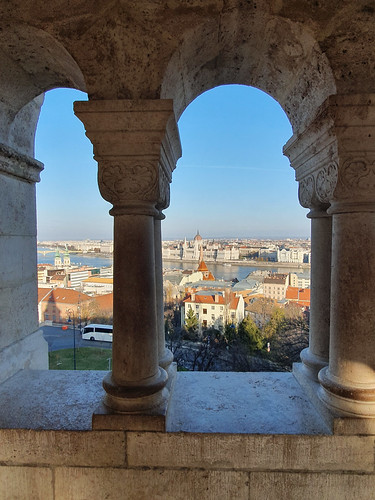 What appears to be a piece of expressionist art—a man falling headfirst towards the pavement—is actually a memorial for a Hungarian revolutionary, Péter Mansfeld, who was martyred for the cause in 1959.

The Hungarian Revolution began with students, who mounted a peaceful demonstration against the Soviet regime in Budapest on October 23, 1956. Unrest had been brewing for some time, evidenced by the 200,000 people who turned out to call for an independent Hungary. They dismantled communist icons and flags throughout town. Many of the activists were just teenagers, including Péter Mansfeld, then just 16 years old.