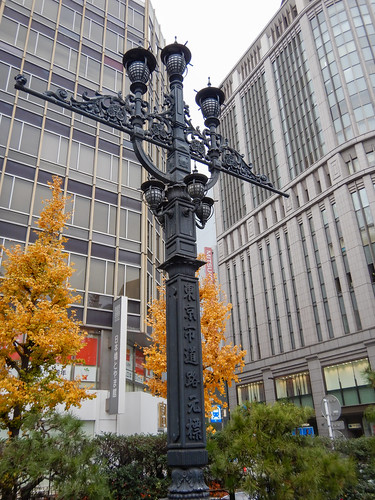 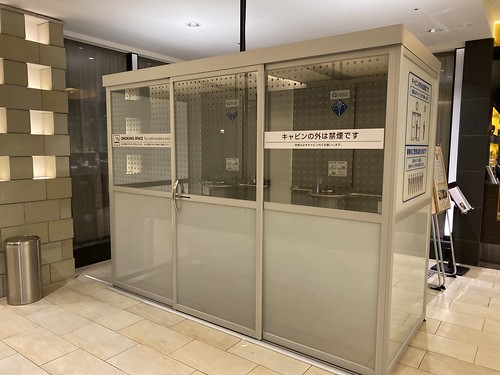 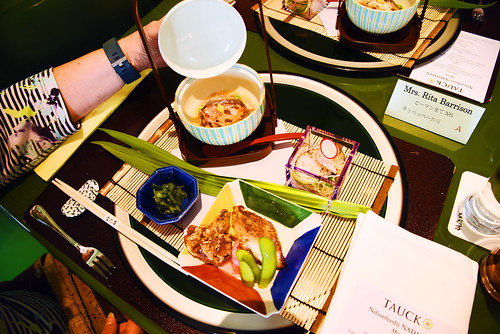 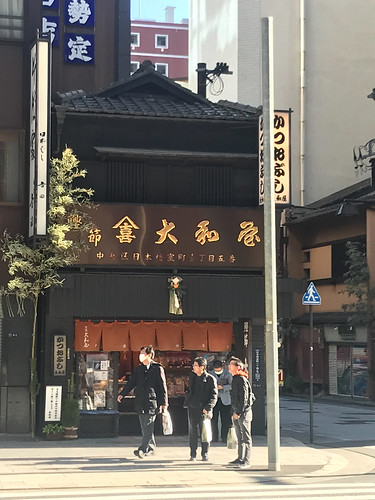 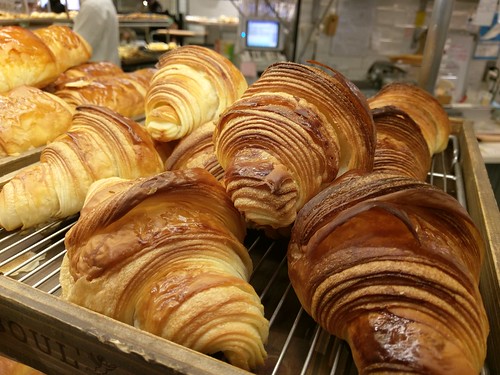 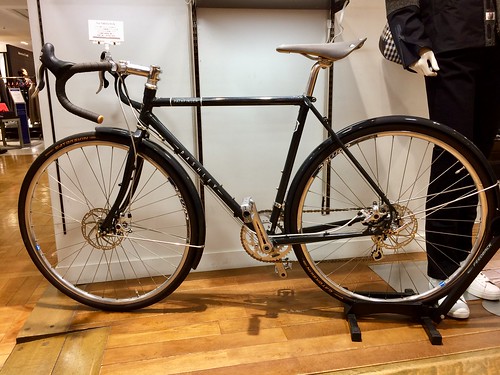 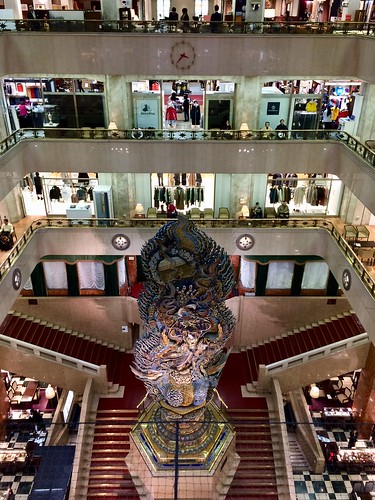 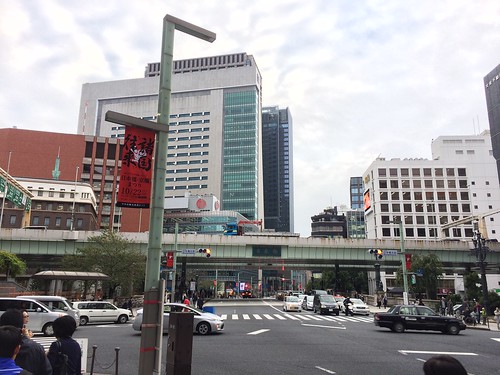 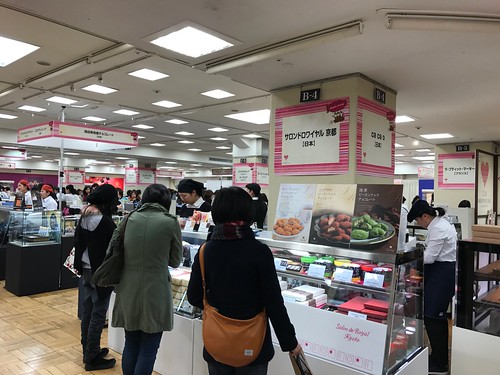 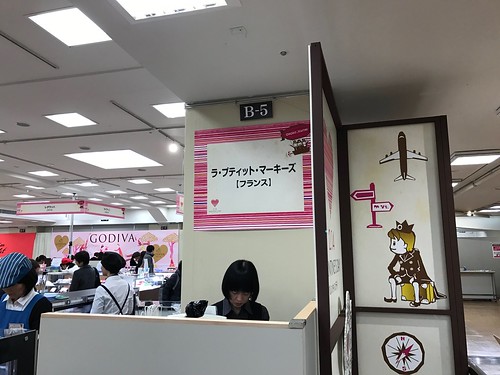 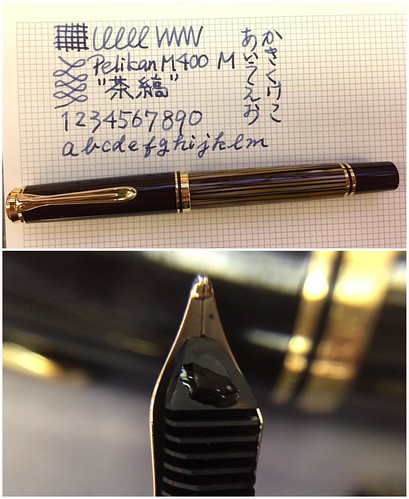 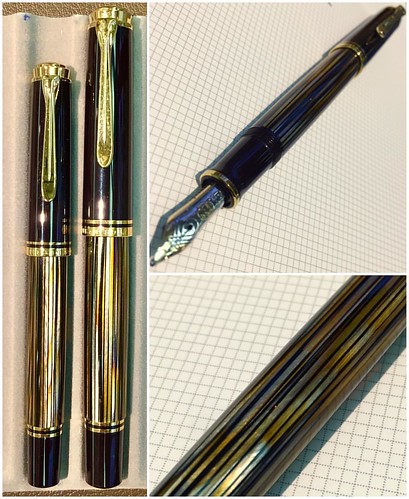 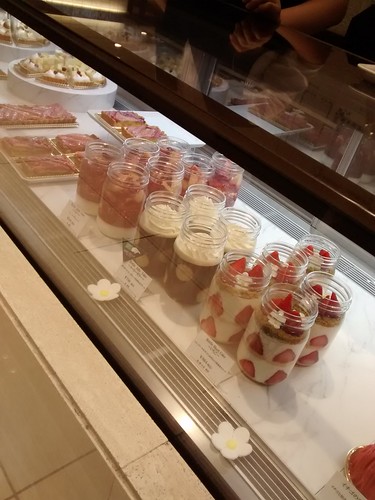 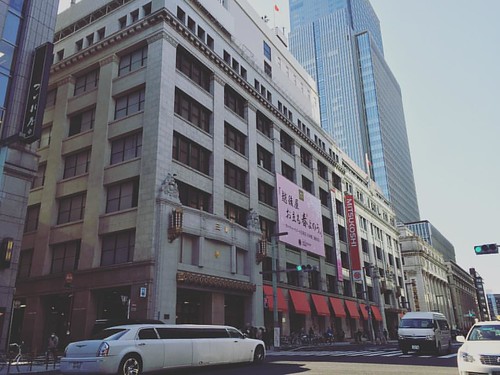 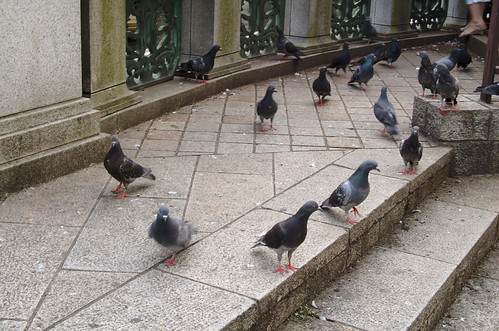 Mitsukoshi is a Japanese department store chain that was originally established in 1673 as a kimono shop. In its main branch, located in the Nihonbashi area of Tokyo, a magnificent, towering sculpture dominates the interior of the store. The piece was created by the artist Gengen Sato in 1960, and is intended to represent the magokoro (sincerity) of Mitsukoshi. Over time, the sculpture itself has become better known as Magokoro.

It depicts a tennyo, or female spiritual being in Japanese Buddhist mythology. She is descending from the clouds, accompanied by a phoenix. Its details include elaborate floral designs and birds, spirals, flamelike waves and curves, in a complex, almost psychedelic splendor.