With two devastating civil wars casting a shadow over its modern image, it’s often forgotten that Liberia was the first African republic to proclaim its independence—a feat it accomplished back in 1847. Even more impressive is the fact that this tiny nation, founded by an upstart group that encouraged free African Americans to migrate to Africa, was able to maintain its sovereignty in the face of intense European colonization, which by the time it was over, left nearly 90 percent of the continent’s total landmass in the hands of foreign powers.

These are points of pride for Liberians today—and they are on full display at the Liberian National Museum. The institution is housed in an old executive mansion in downtown Monrovia that was damaged and looted during both civil wars but has been subsequently upgraded and repaired with the assistance of UNESCO. 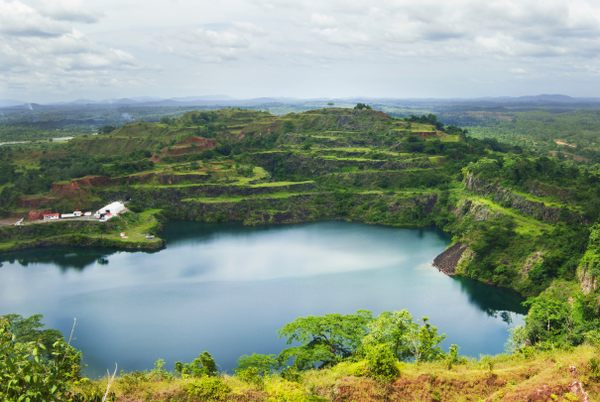 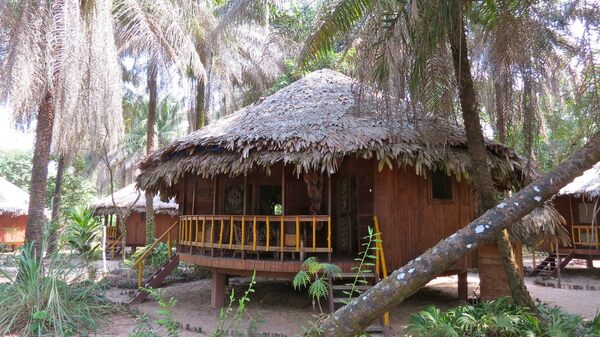 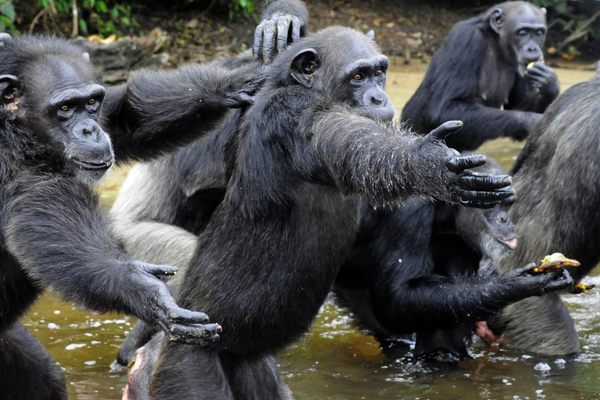 It's been dubbed a "real-life planet of the apes."