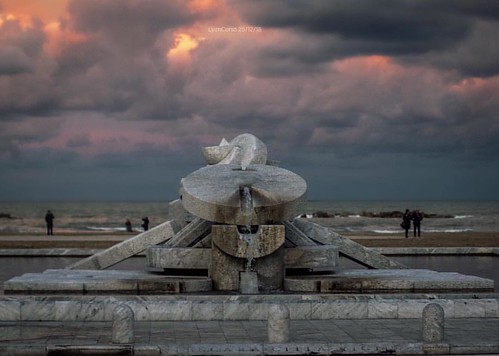 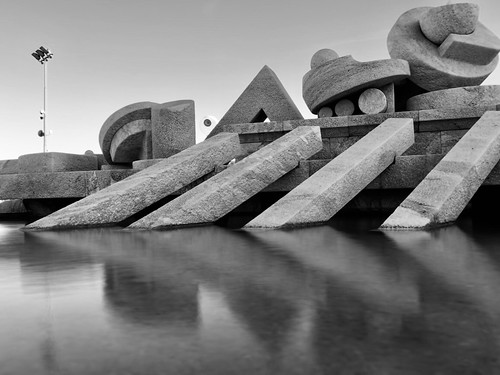 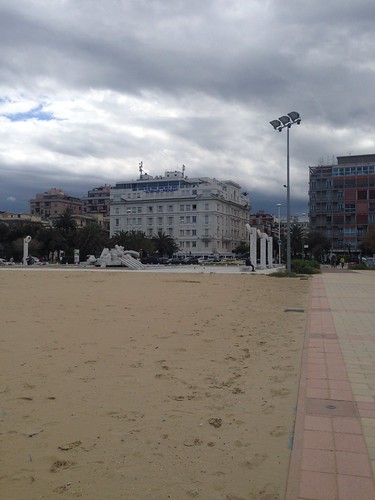 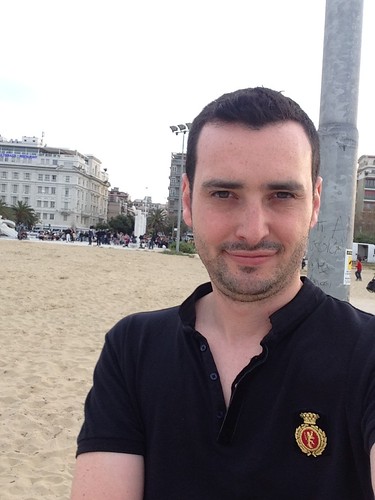 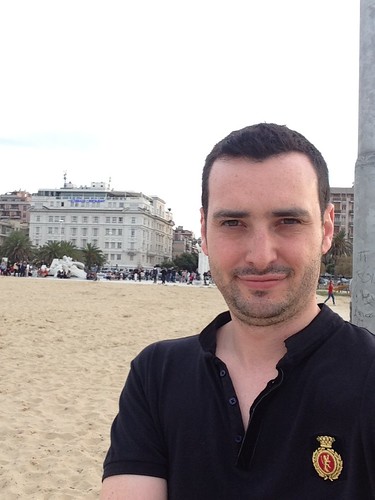 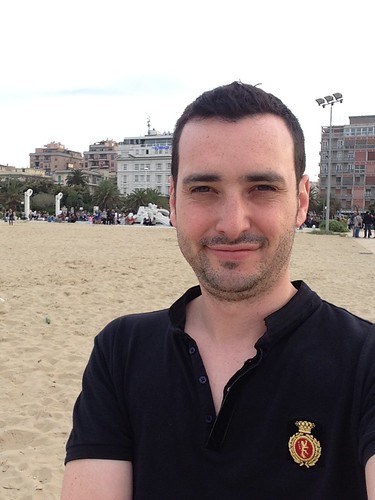 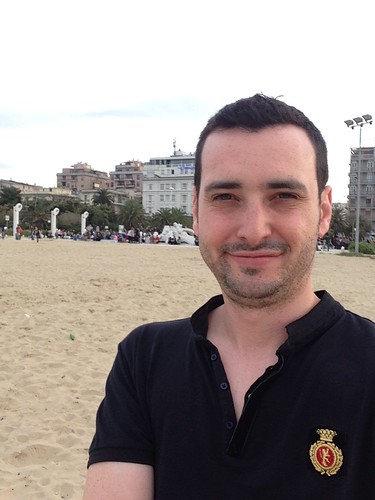 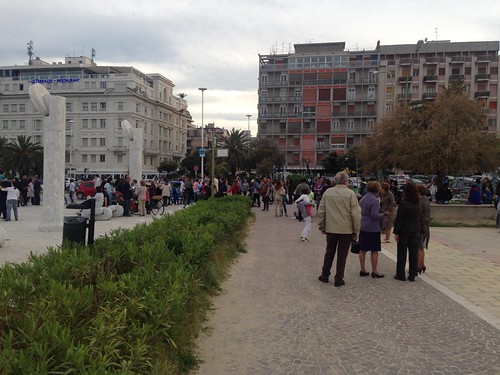 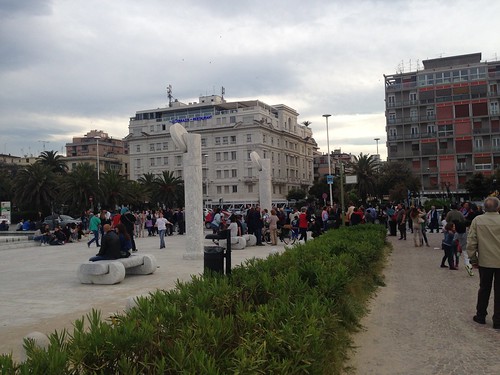 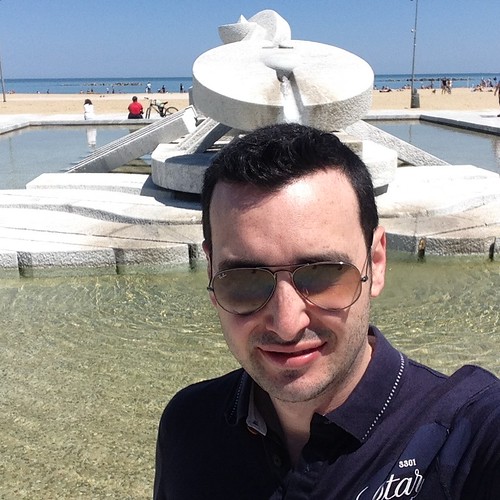 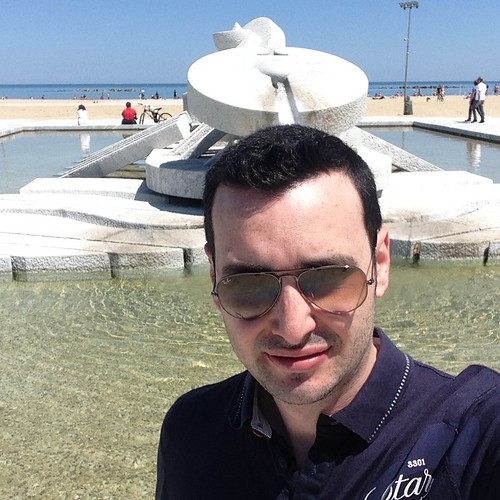 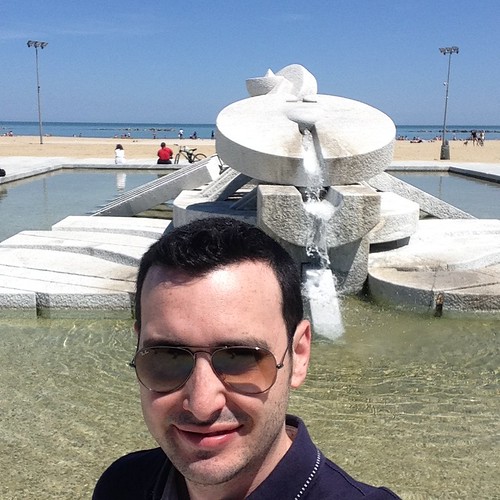 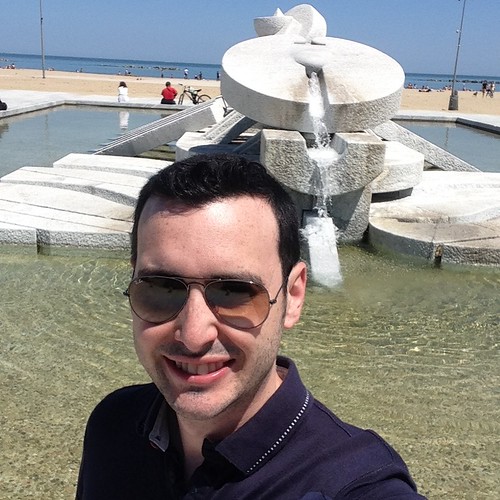 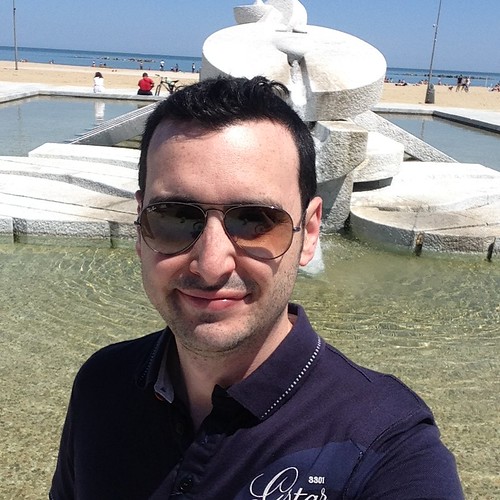 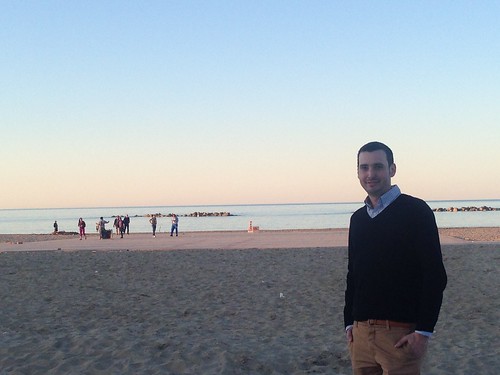 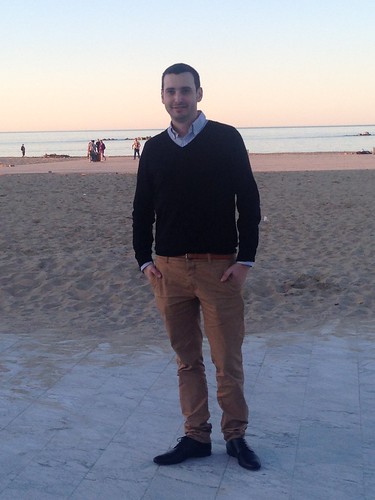 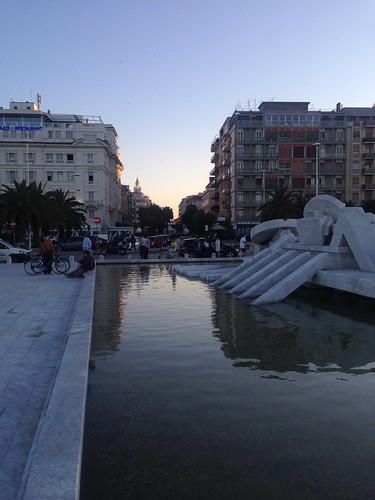 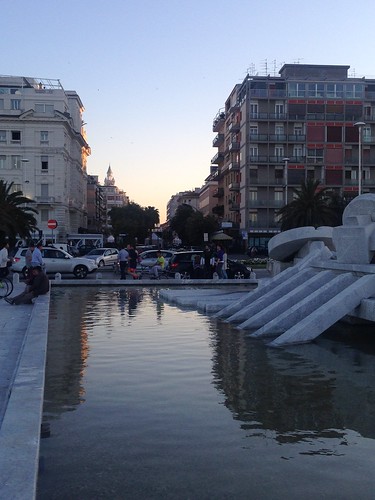 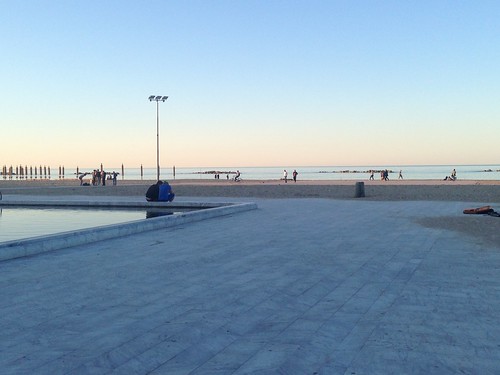 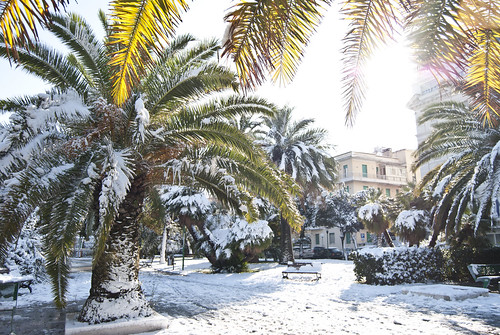 The town of Pescara in Abruzzo, Central Italy, was part of the Kingdom of Naples for centuries. In the 16th century, it was just a small fishing village at the mouth of the Aterno River. But its importance rose when the ruling House of Bourbon decided to build one of the most important military fortresses of the kingdom there in 1510.

In the following centuries, the fortress was transformed into a barrack and prison. The prison became especially infamous in the 19th century, when it was described as a torture chamber where prisoners died of starvation, wounds, and diseases caused by the polluted air of the river swamps.