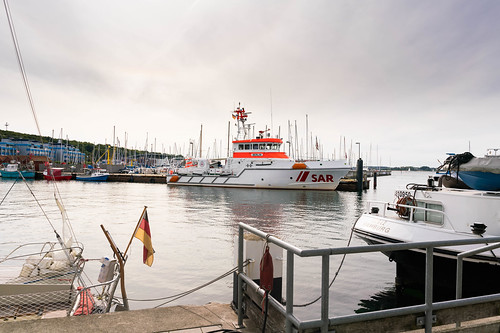 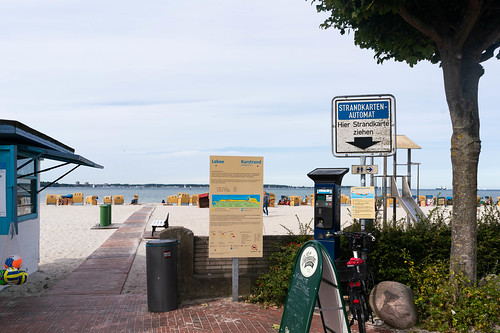 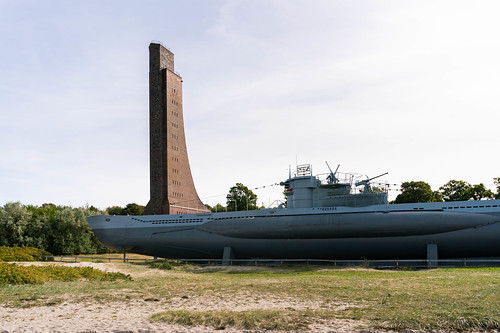 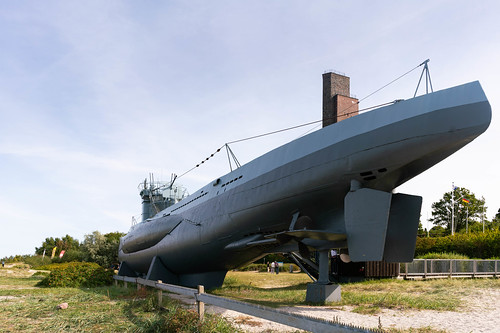 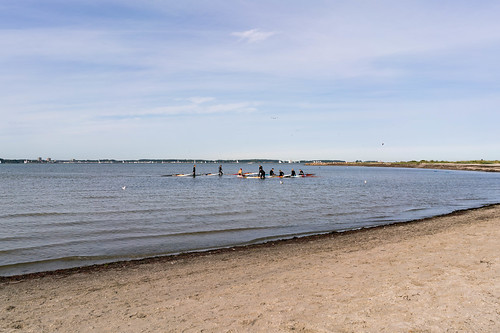 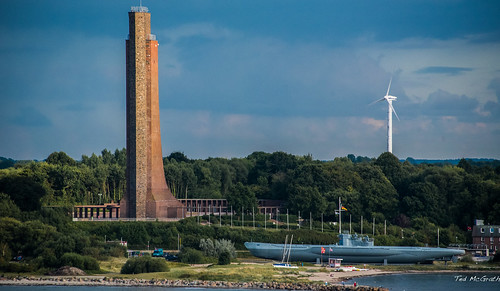 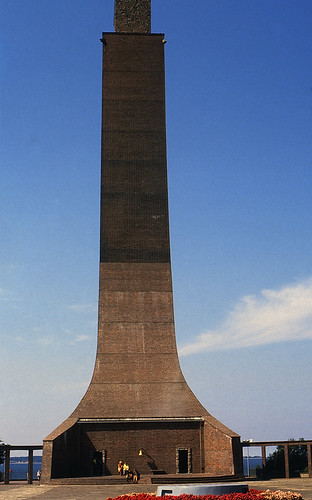 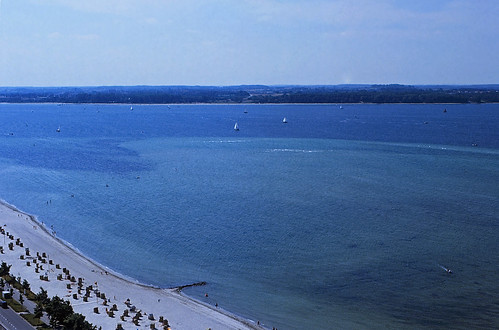 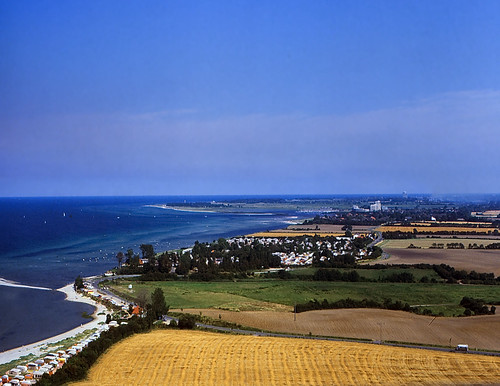 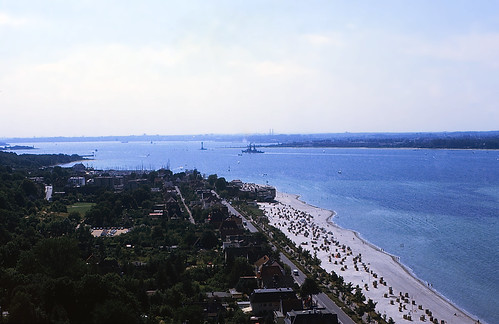 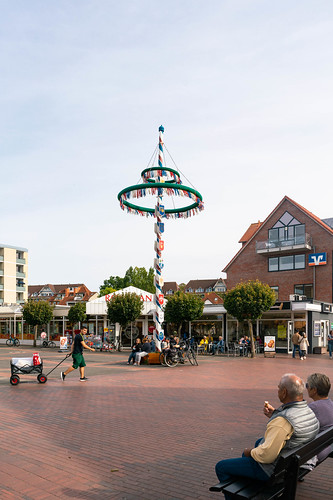 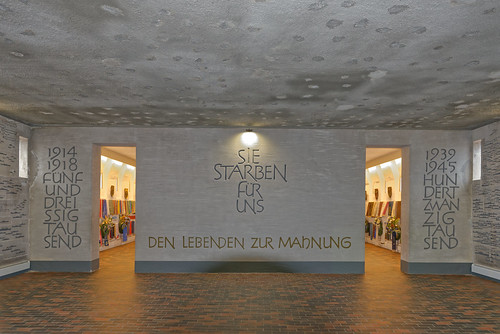 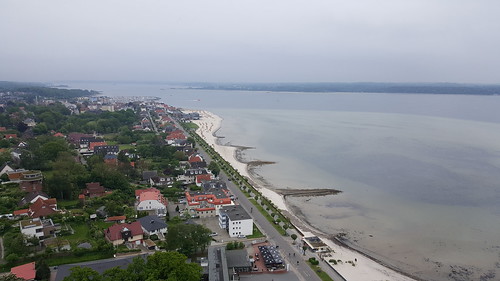 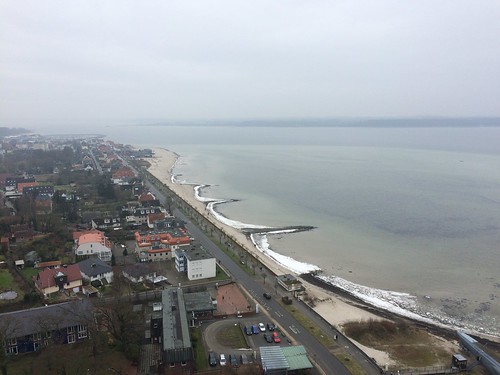 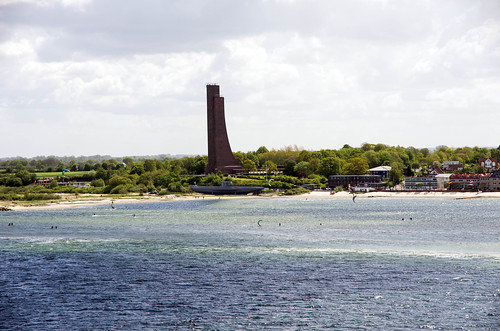 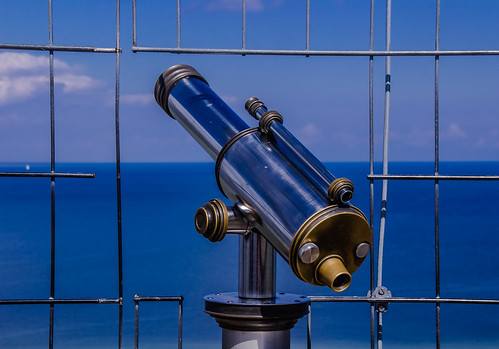 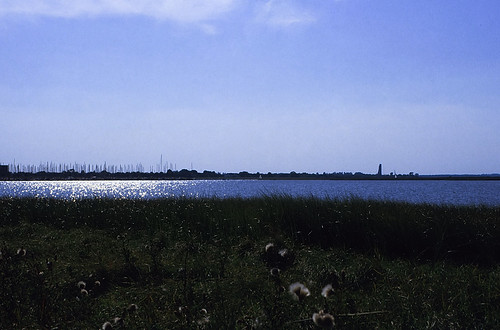 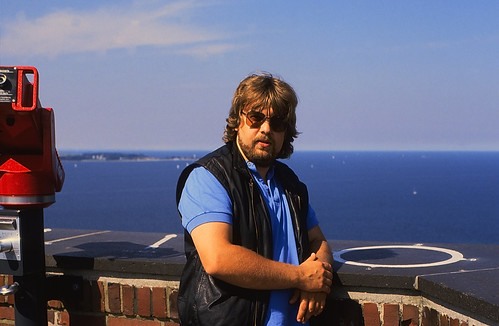 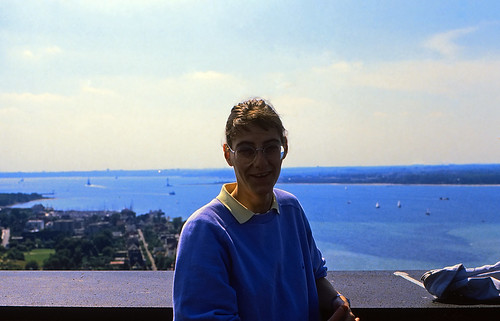 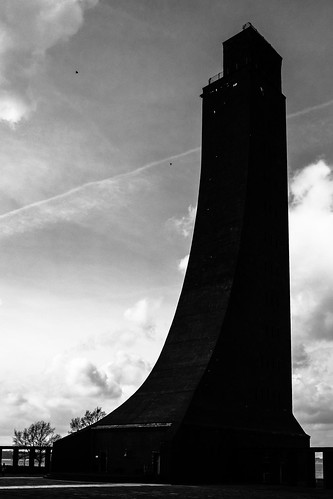 While the main structure at the Laboe Naval Memorial is the sweeping brick monolith that is dedicated to those fallen in the battles of World War I and II, but also on the grounds is one of only four remaining U-boats in the world which Germany bought back for the sweet price of a single Deutsche Mark.

The tall brick tower at the site was actually built in 1936 to remember those lost in WWI. The tall, curved structure was not designed to resemble any single form or item, but was instead meant to simply inspire positive feelings in all those who gaze upon it. After WWII the scope of the monument’s remembrance was expanded to include German soldiers who perished in the fighting, but later on the memorial was simply christened to be devoted to all who died in all the World Wars.