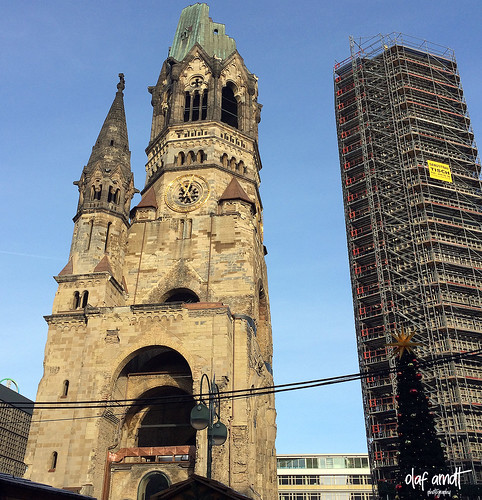 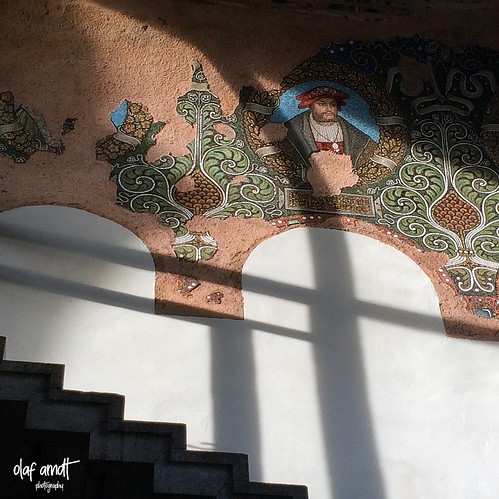 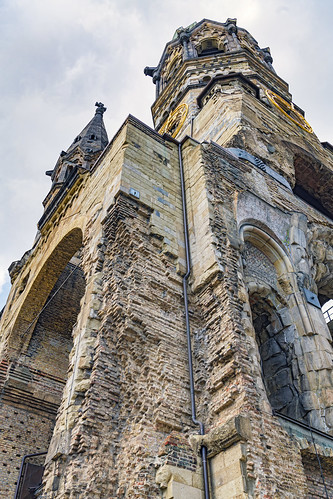 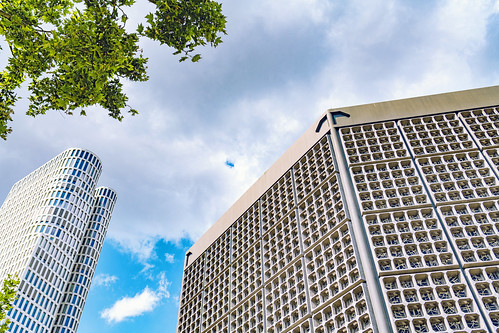 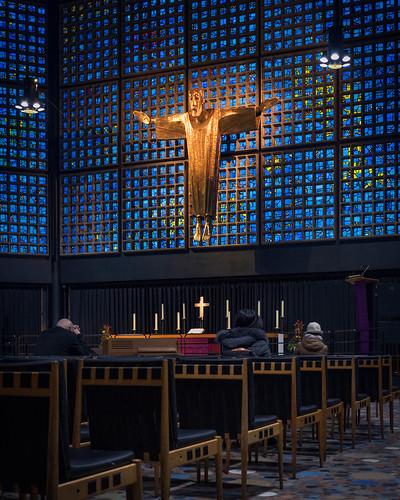 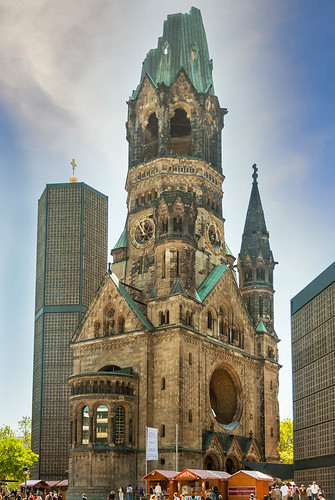 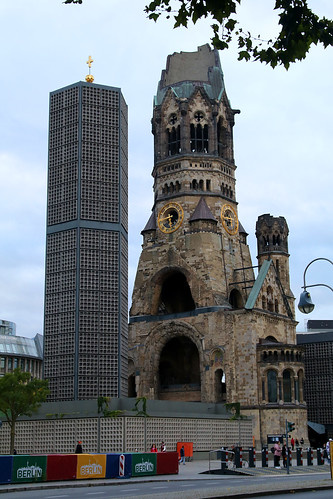 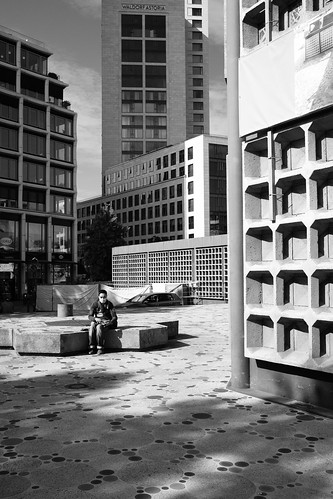 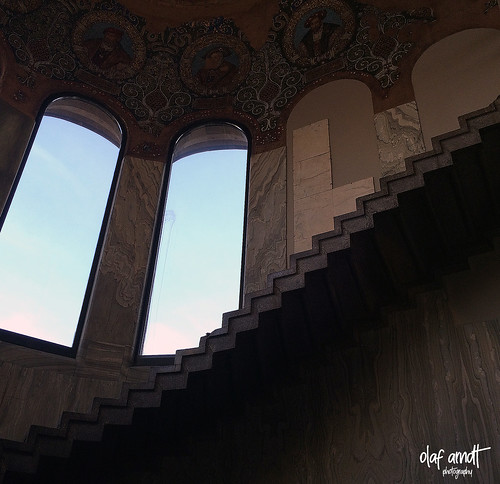 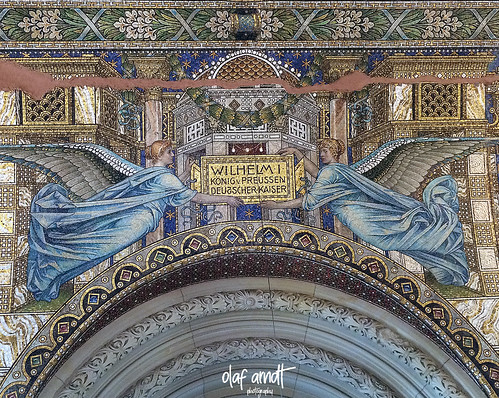 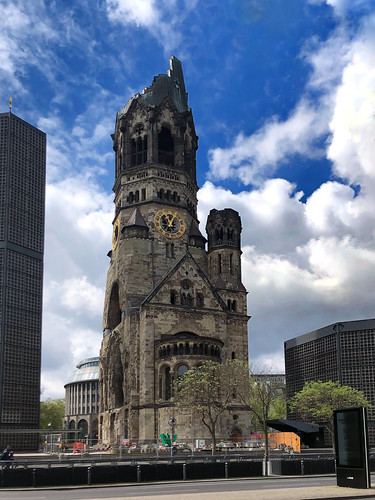 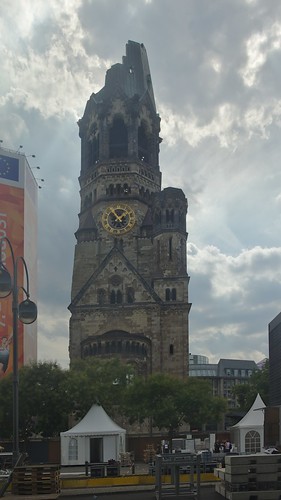 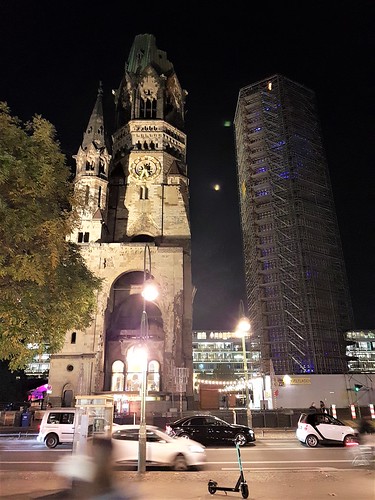 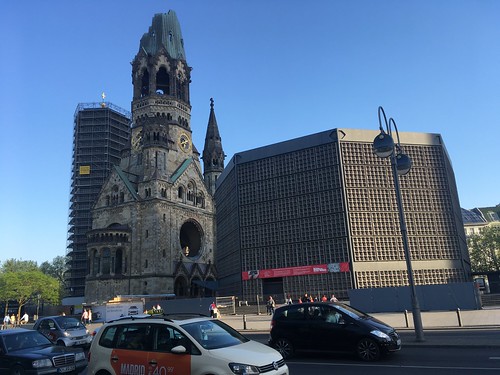 The Kaiser Wilhelm Memorial Church, or Kaiser-Wilhelm-Gedächniskirche, was originally constructed in the 1890s as part of the Protestant church-building program started by Kaiser Wilhelm II and his wife Augusta Victoria. They hoped that the program would launch a return to traditional religious values, a move away from the labor and socialist movements that were prevalent at the time.

A competition was launched for the design of the church. The Neo-Romanesque design by Franz Schwechten was chosen as the winner. The original church had five spires and held the second biggest church bells in Germany.  These bells were eventually melted down to make munitions during World War I.