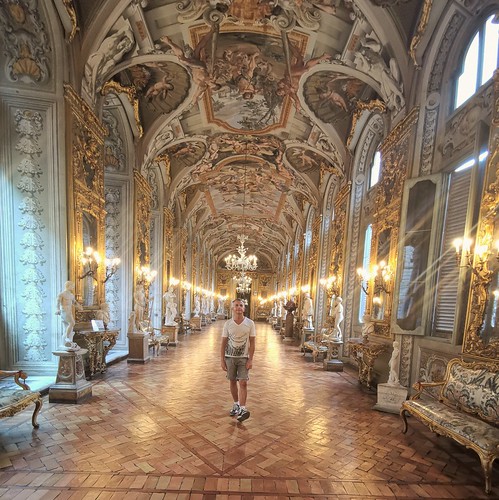 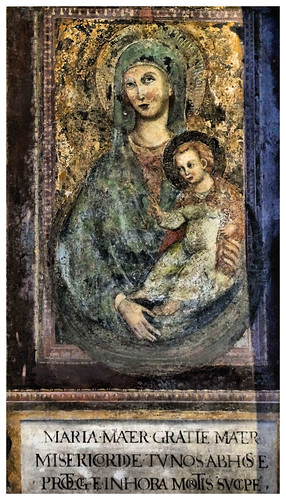 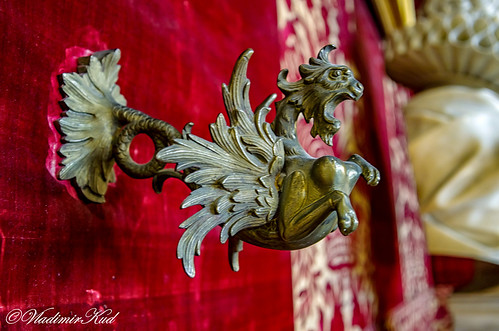 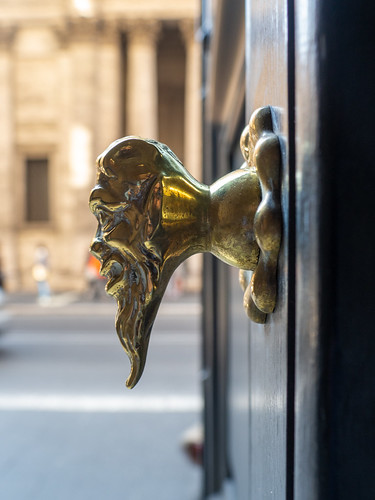 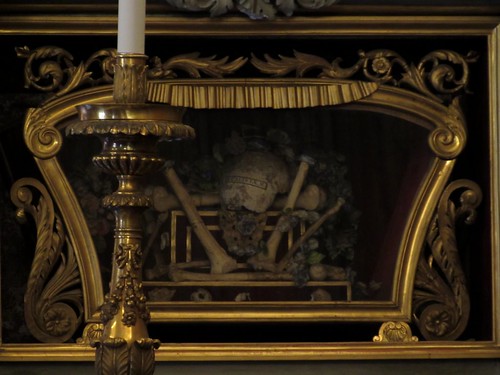 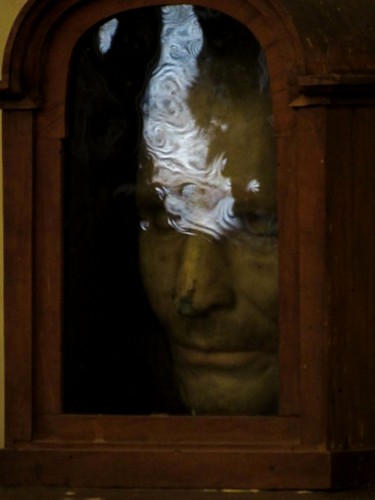 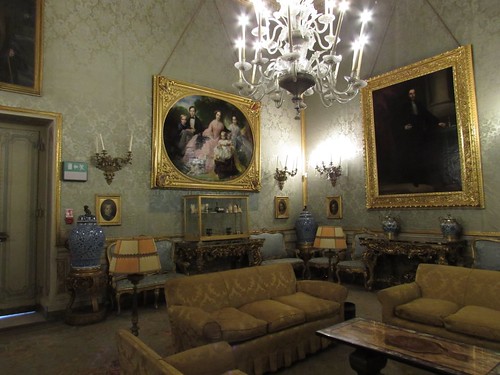 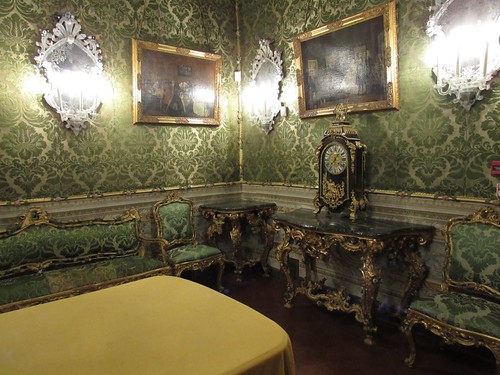 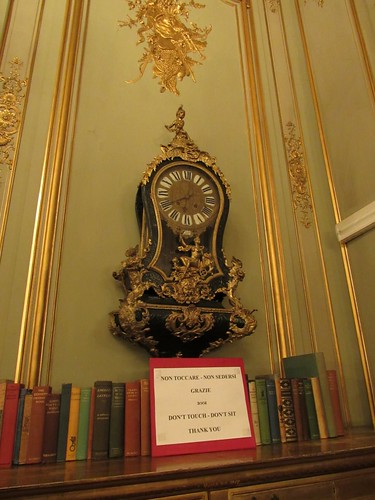 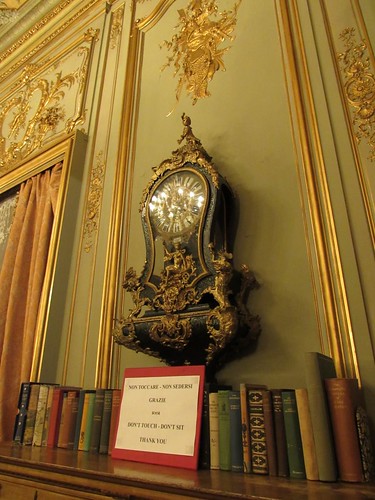 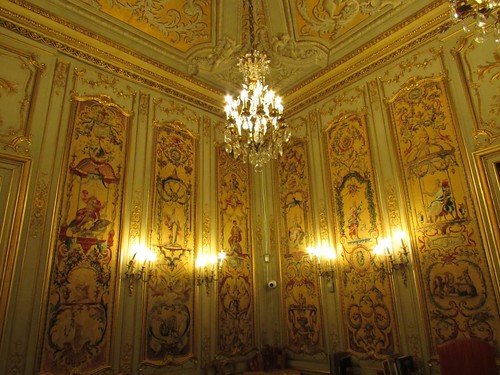 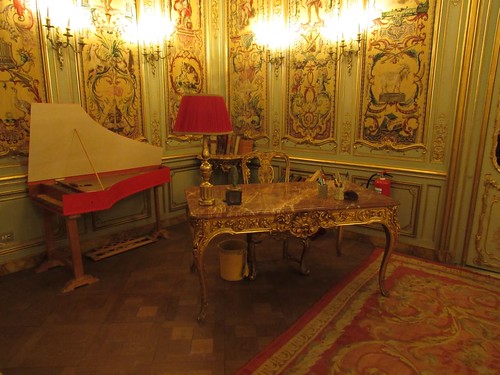 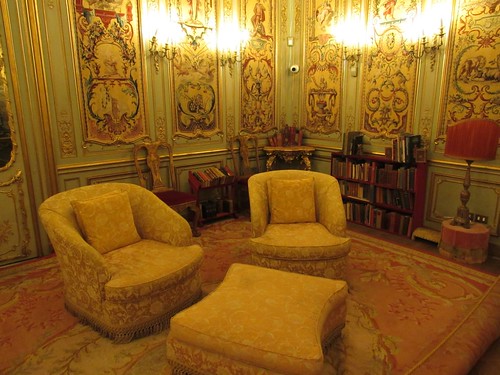 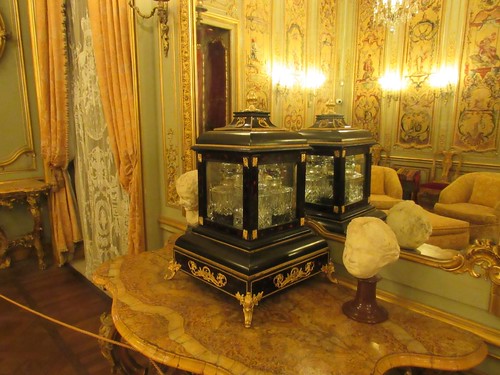 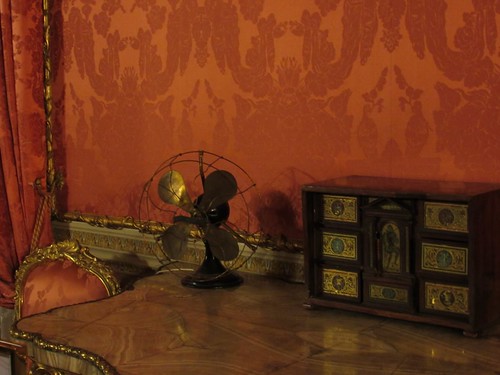 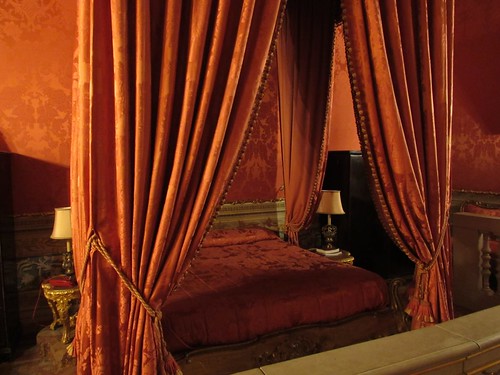 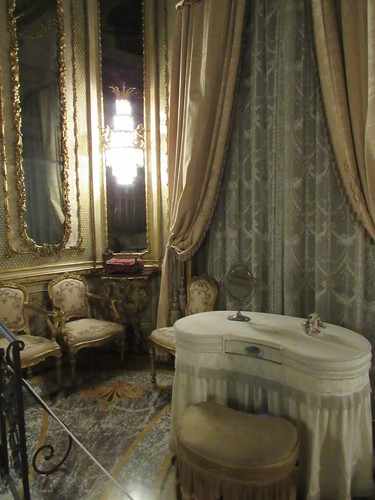 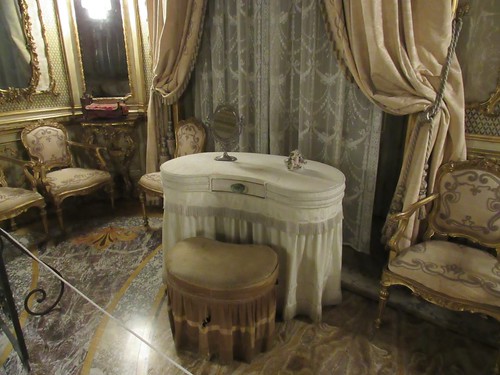 In the centuries before the reconstruction of Rome’s water supply system, humble “acquaroli” would take water from the Tiber to the city’s inhabitants to be sold on the streets. Eventually, they formed a corporation, known as Corporazione degli Acquaroli, which acted as a guild of sorts.

The statue was designed by Jacopo del Conte during the late 16th-century for the Corporation and depicts an acquarolo holding a barrel. It’s also commonly referred to as the Porter and was originally located on Via del Corso before being moved to its present location, on Via Lata, in 1872.

More at the source
#fountains