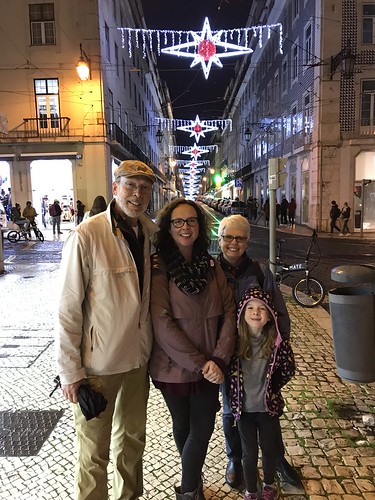 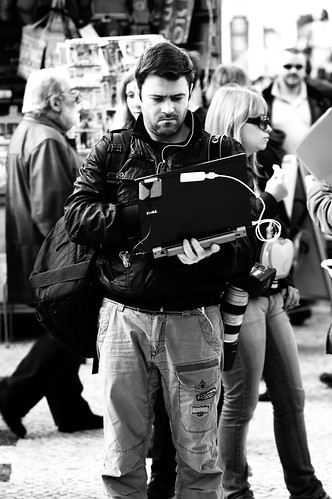 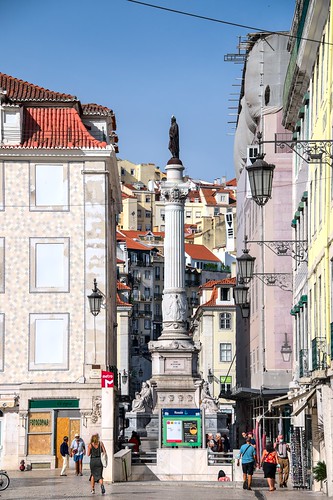 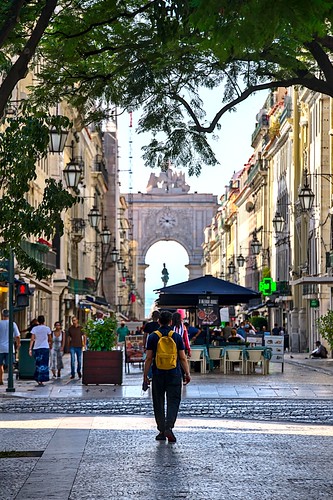 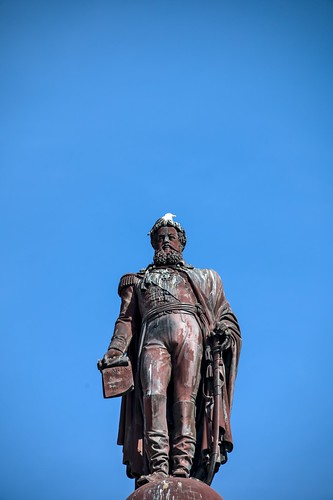 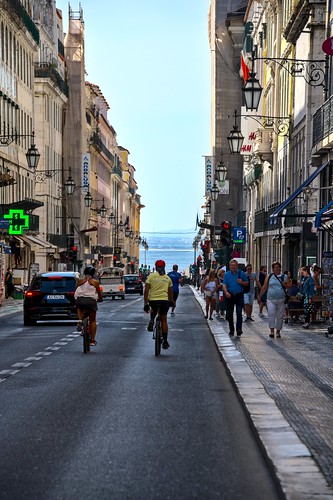 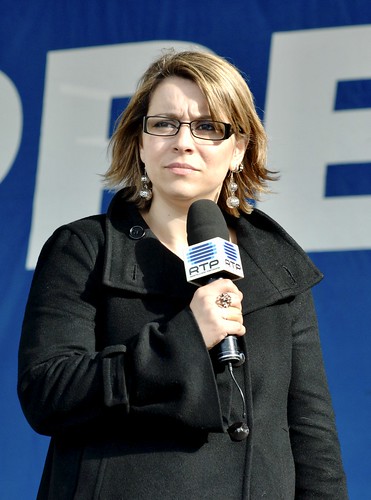 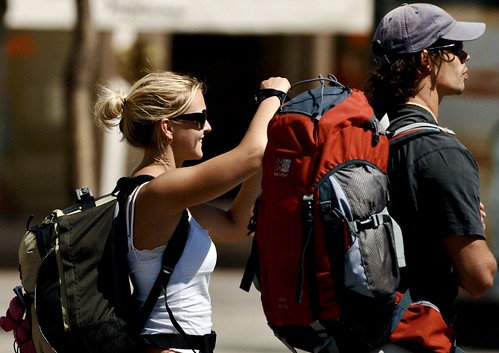 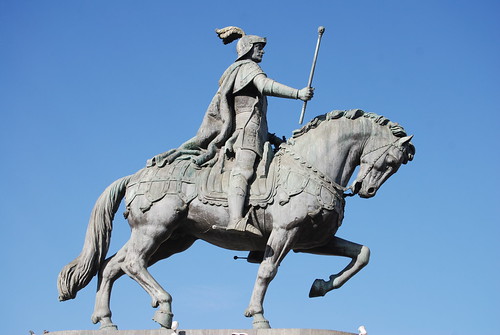 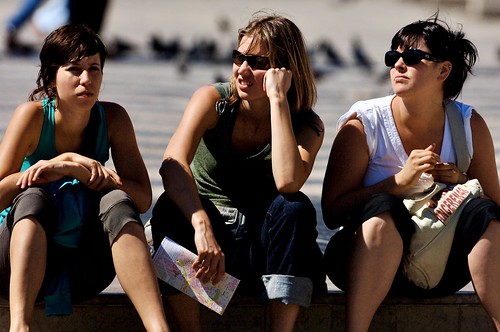 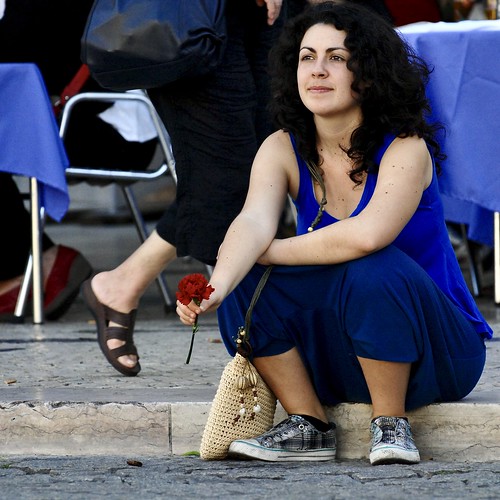 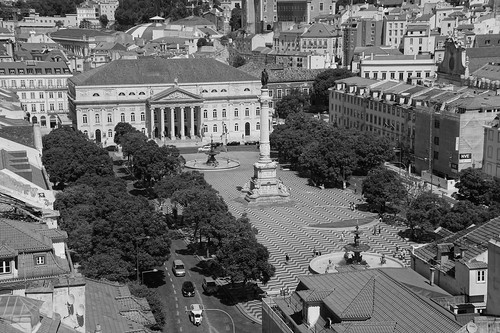 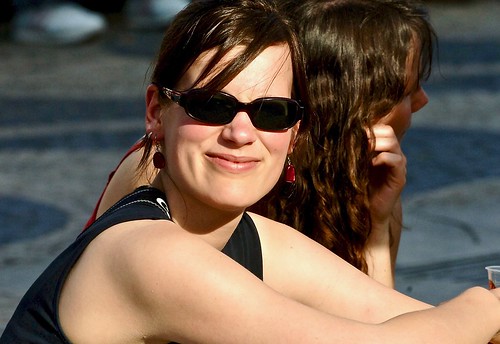 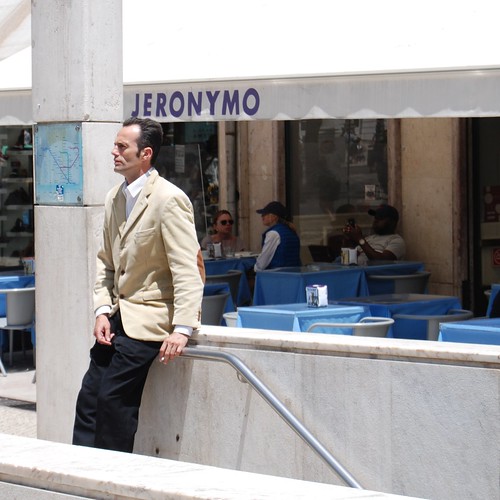 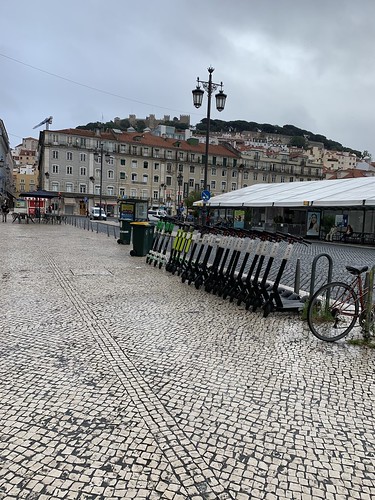 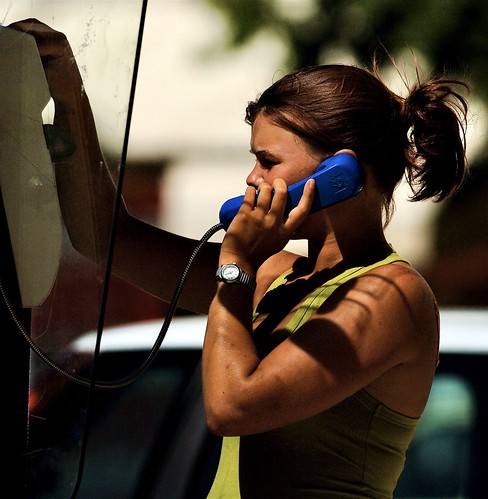 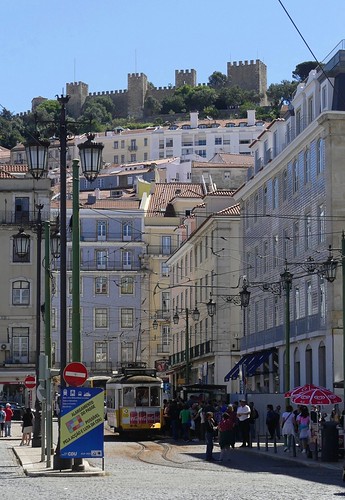 Sitting behind a pair of innocuous glass doors in Lisbon, Portugal is a miraculous doll repair shop that has managed to remain in the same spot, bringing beloved playthings back to life for almost two centuries.

According to the story on their website, it all started with a woman named Miss Carlota, who would sit on her stoop and craft cloth dolls for the local children. Eventually, the children would bring them their own dolls to be repaired, and Carlota would act like a doll doctor, and patch them up. Eventually her services became so popular that they were able to actually open a doll hospital at 7 Praça Figueira. That was in 1830, and the shop has been going strong for the 180+ years since.

More at the source
#dolls #hospitals