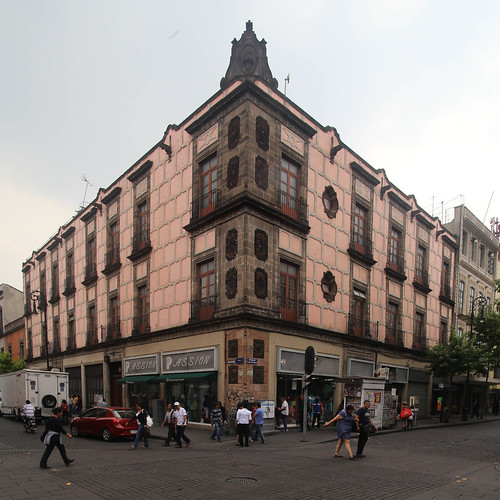 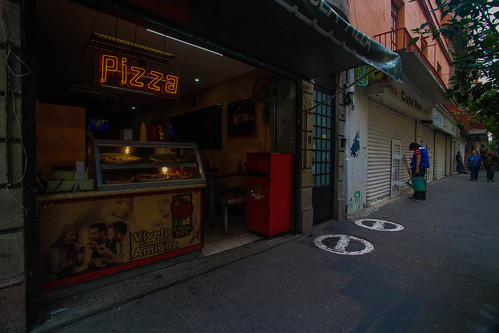 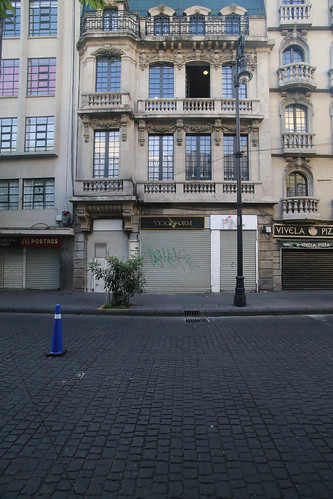 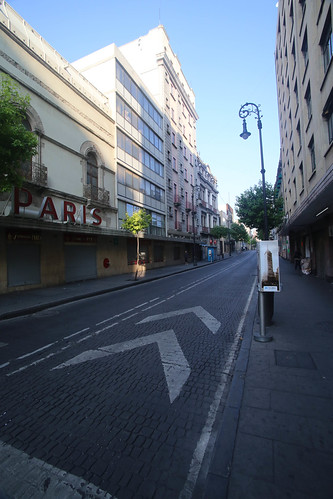 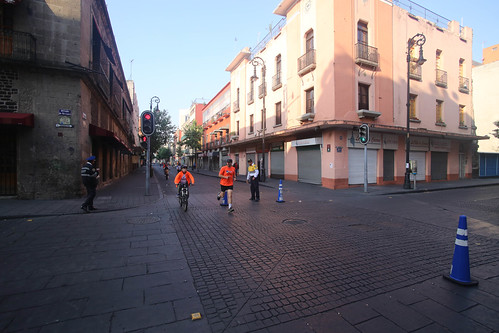 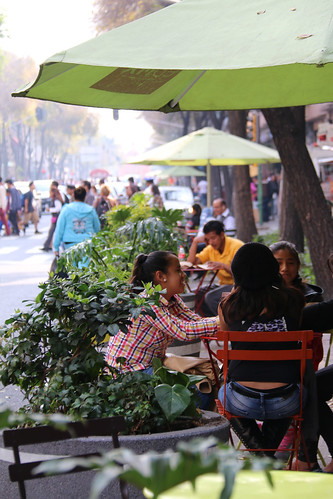 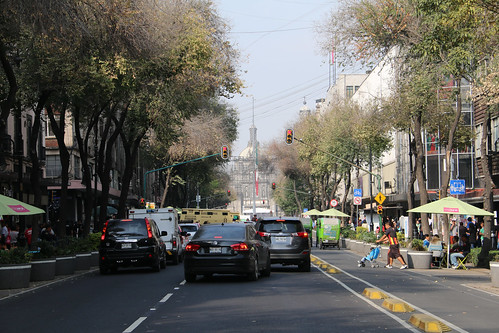 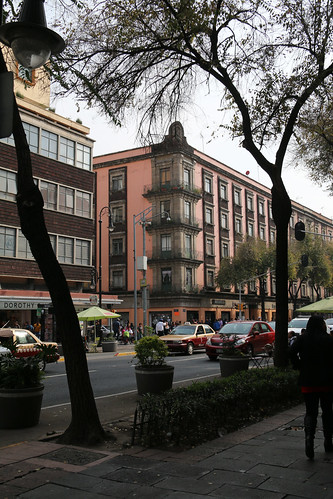 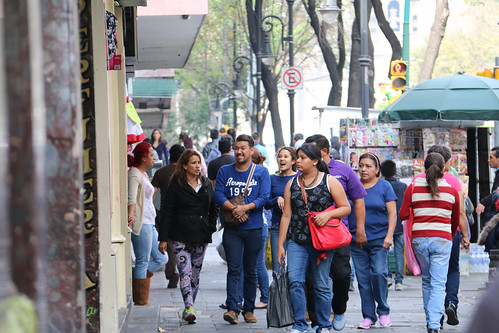 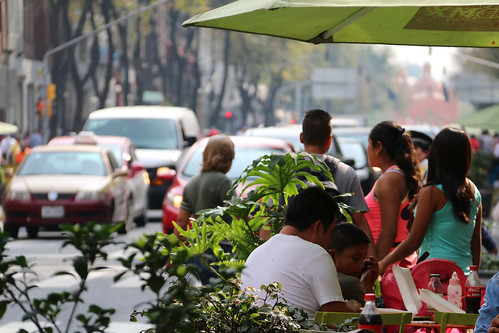 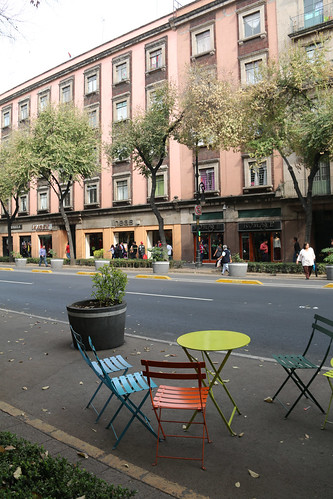 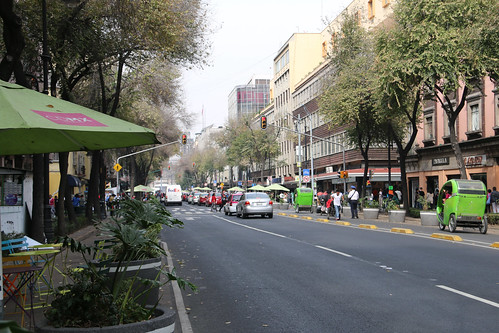 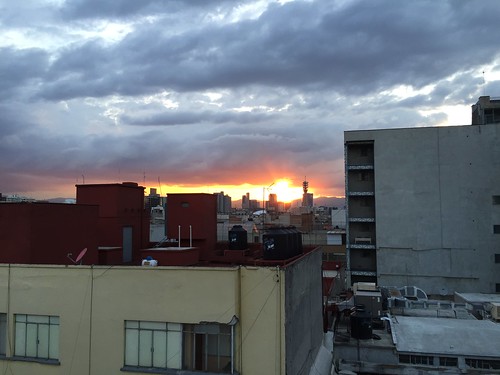 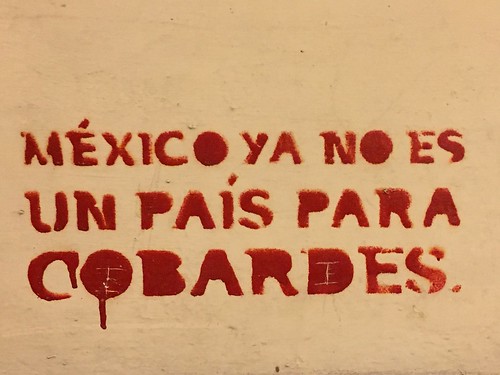 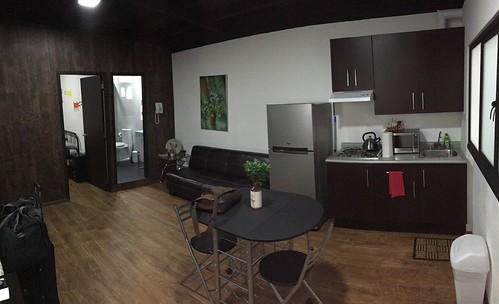 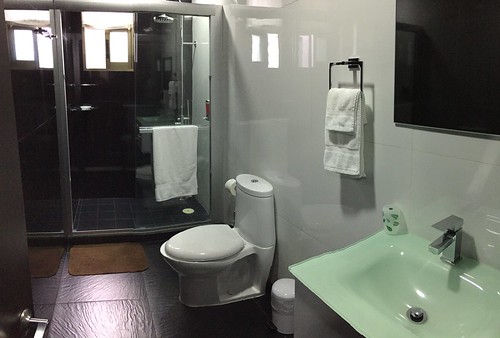 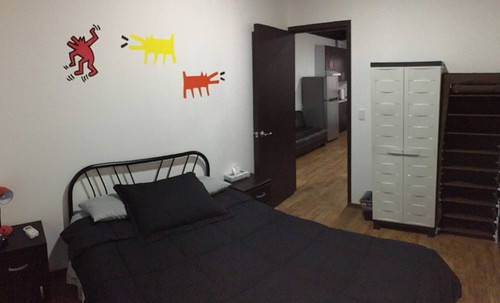 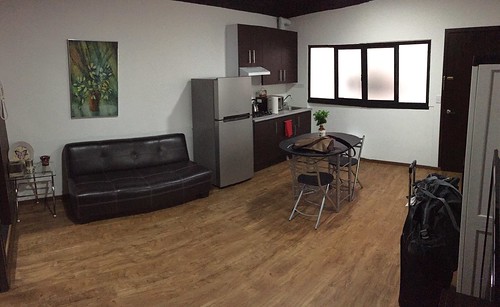 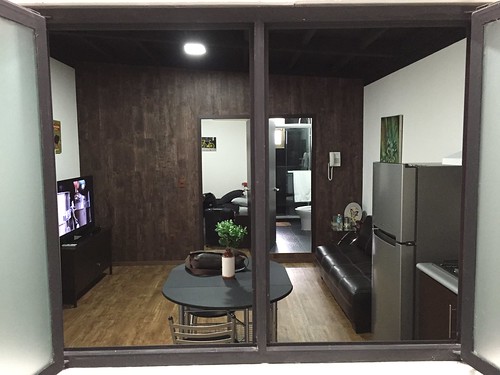 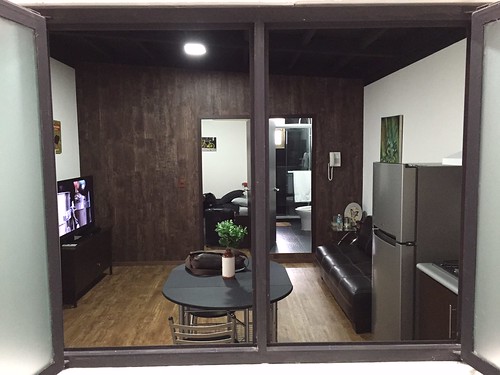 From the street, Helu’s Productos Arabes doesn’t stand out. Sandwiched between two shops, a subtle red sign beckons visitors down a long hallway, which leads to a small, five-table testament to the legacy of Lebanese migration to Mexico.

Beginning in the late-19th century, many Lebanese made Mexico their new home. Some fled religious persecution, others food shortages, war, or economic troubles. Despite widespread mistreatment, by the 1930s they’d utilized their business savvy to become successful merchants, food vendors, and shop owners in their new country. (These immigrants’ outsized economic and cultural impact is embodied today by individuals such as actress Salma Hayek and telecommunications billionaire Carlos Slim.)